Mixed Martial Arts(MMA) and Jiu Jitsu are terms you will encounter when learning about martial arts. Both are forms of Martial arts, but they share some distinct differences, which sometimes make them popular martial arts programs. 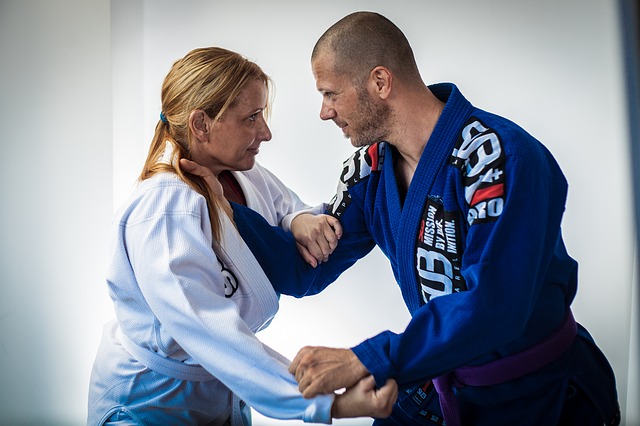 Image by Taco Fleur from Pixabay
The difference between Mixed Martial Arts and Jiu Jitsu is in the fighting technique. In Jiu Jitsu, the emphasis is on control and grappling, without kicks or striking. Mixed Martial arts has elements of Jiu Jitsu, but it also has traditional martial arts techniques like taekwondo and karate.

Jiu Jitsu and Mixed Martial Arts differ in several ways. The following are some differences between the two forms of martial arts.

Mixed martial arts give fighters a chance to learn about the different types of martial arts and how to incorporate them in self-defense. Jiu Jitsu is a specific martial art where fighters learn how to defend themselves when they are at their weakest, on the ground. Since Mixed Martial Arts has components of Jiu Jitsu, fighters have a greater advantage to defeat the enemy when on their feet and backs.

Latest posts by RAKI WRIGHT (see all)
Previous Post: « 5 Ways You Can Make the Utmost Profit from Property Rental
Next Post: 7 Items Every Woman Should Pack for a Business Trip »