Are you looking for a list of books for your Kindergarten, 1st, or 2nd grader to read this summer (2016)? I’ve compiled a list of must-read books that your little one is sure to enjoy! 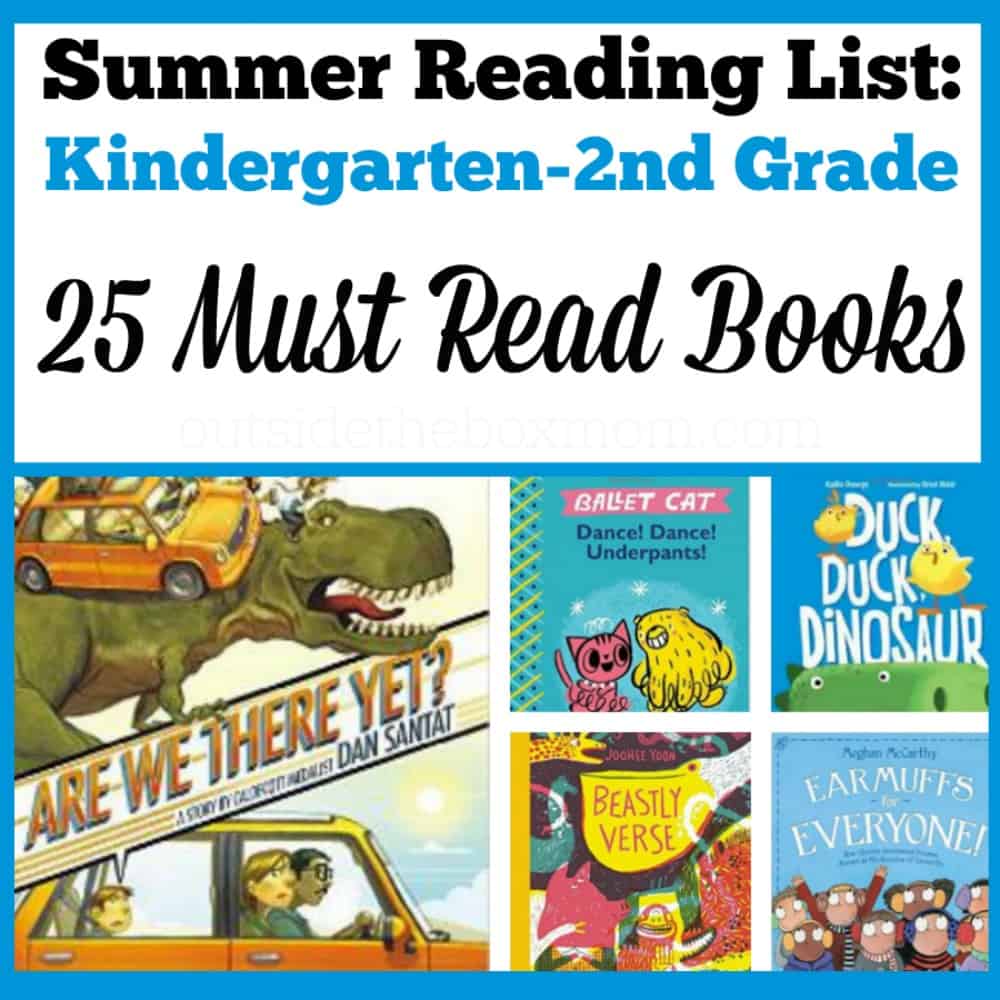 Reading can be one of the many fun activities children fill their summer time with. Children who participate in public library summer reading programs not only avoid the “summer slide” in learning but also score higher on reading achievement tests than those who do not participate.

The books on this list come highly recommended by kid readers from all over the country and may also be available in ebook, audiobook, braille, and large print formats. This summer, encourage your child to participate in the summer programs happening at your library. Affiliate links used. 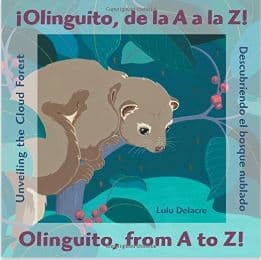 Olinguito, from A to Z! Unveiling the Cloud Forest

by Lulu Delacre Children’s Book Press, 2016, ISBN: 9780892393275 Explore the cloud forest of the Andes in Ecuador in this bilingual alphabetical book in verse. 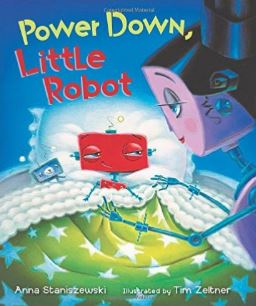 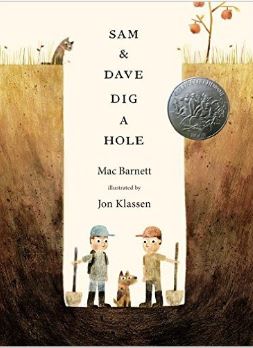 Sam and Dave Dig a Hole

by Mac Barnett Illustrated by Jon Klassen Candlewick Press, 2014, ISBN: 9780763662295 Sam and Dave do not find what they expect when they dig a hole, but they still end up having a pretty good day. 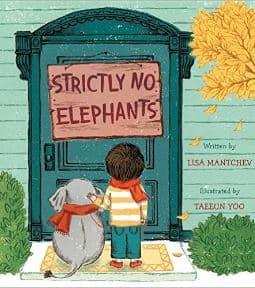 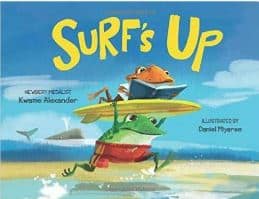 Surf’s Upby Kwame Alexander Illustrated by Daniel Miyares NorthSouth Books, 2016, ISBN: 9780735842205 Frog friends Bro and Dude hilariously debate whether surfing or reading is a better way to spend a day at the beach. 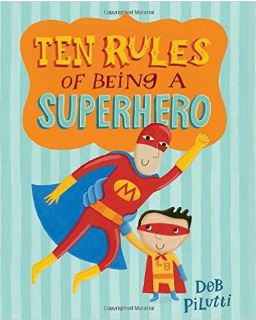 Ten Rules of Being a Superhero 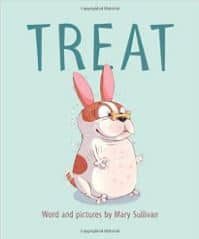 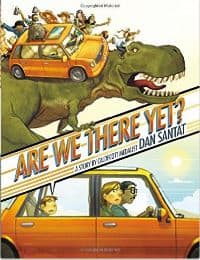 Are We There Yet

? by Dan Santat Little, Brown, 2016, ISBN: 9780316199995 On a seemingly endless car trip, hours move so slowly that a boy imagines that time is actually moving backwards, sending him into a past full of pirates, dinosaurs, and adventure. 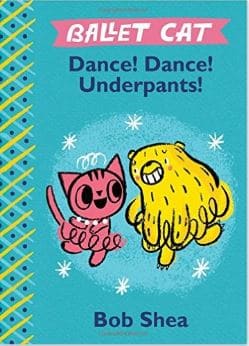 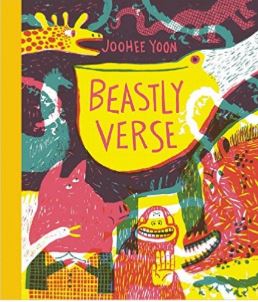 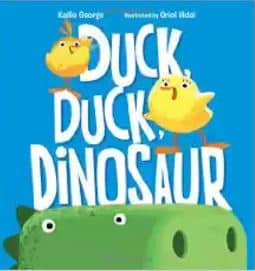 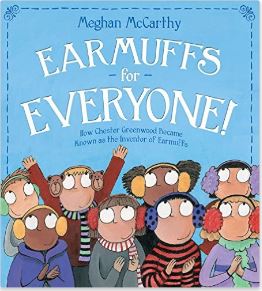 Earmuffs for Everyone! How Chester Greenwood Became Known as the Inventor of Earmuffs 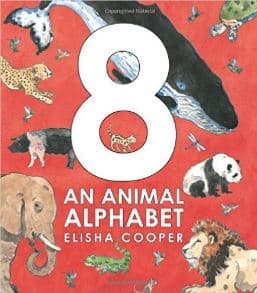 by Elisha Cooper Orchard Books, 2015, ISBN: 9780545470834 In this counting alphabet book, Cooper delivers a unique gamelike quality to his story as readers learn about animals—both familiar and exotic—in this alphabetically arranged book that contains eight illustrations of each animal on its pages. 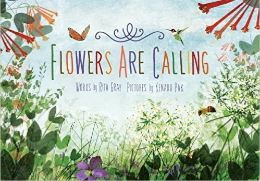 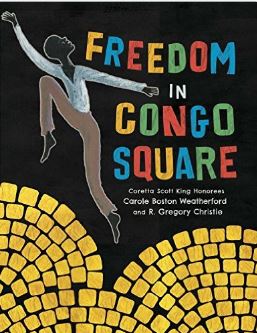 by Carole Boston Weatherford Illustrated by R. Gregory Christie little bee books, 2016, ISBN: 9781499801033 Because of the unjust system of nineteenth-century Louisiana, the slaves are forced to work all week long, so they look forward to Sunday, when they can gather in New Orleans’ Congo Square to dance, sing, and enjoy an afternoon of freedom. 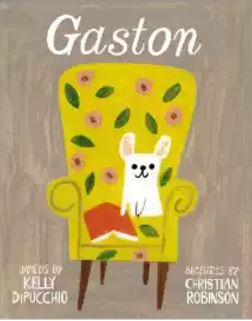 by Kelly DiPucchio Illustrated by Christian Robinson Simon & Schuster/Atheneum, 2014, ISBN: 9781442451025 What does it take for a bulldog to fit in with his proper poodle family? It turns out to be something simple: love. 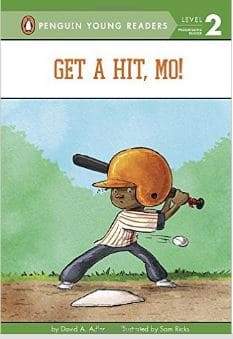 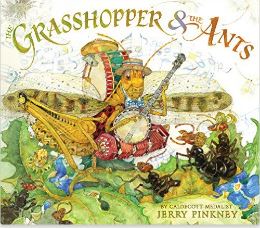 The Grasshopper & the Ants

by Jerry Pinkney Little, Brown, 2015, ISBN: 9780316400817 The third in his retellings of Aesop’s Fables, Pinkney shows the grasshopper why the ants have worked so hard, and the ants learn the value of sharing. 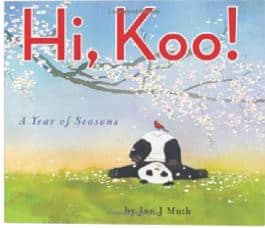 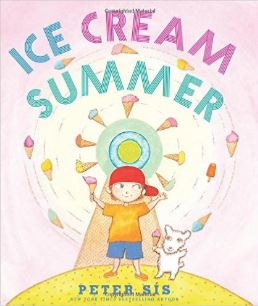 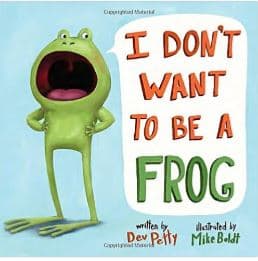 I Don’t Want to Be a Frog 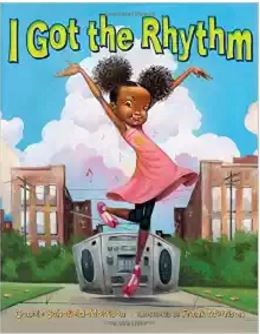 I Got the Rhythm by Connie Schofield-Morrison

Illustrated by Frank Morrison Bloomsbury, 2014, ISBN: 9781619631786 A neighborhood walk becomes so much more as a little girl explores the music and sound of everyday urban life. 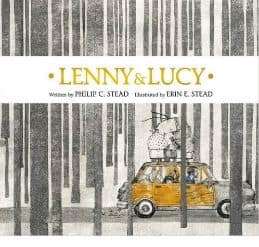 Illustrated by Erin E. Stead Roaring Brook Press, 2015, ISBN: 9781596439320 Peter uses his imagination and pillows to create Lenny, the Guardian of the Bridge, and realizes that something is missing—a friend for Lenny. 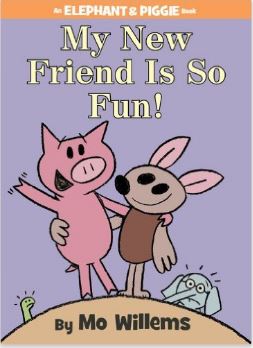 My New Friend Is So Fun! 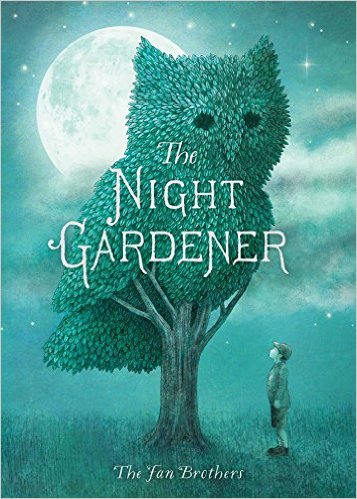 Has your child read any books on this summer reading list? Any others you would add?

This 2016 Summer Reading Book List was created by members of the Association for Library Service. 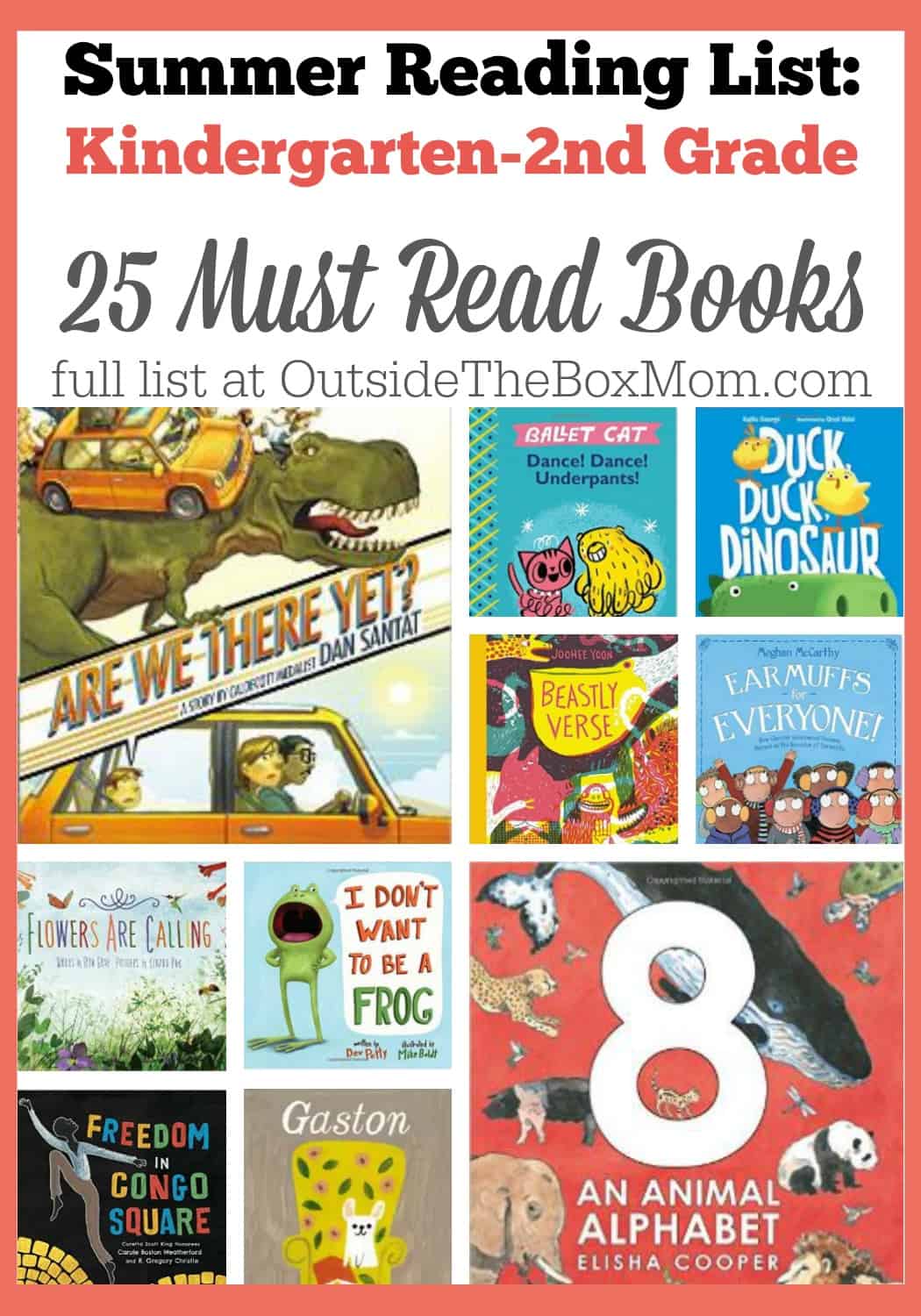 Latest posts by RAKI WRIGHT (see all)
Previous Post: « How to Prevent Summer Brain Drain
Next Post: 10 Places to Hide When You Don’t Feel Like Momming (AKA Being a Mom) »

0 shares
We use cookies to ensure that we give you the best experience on our website. If you continue to use this site we will assume that you are happy with it.Ok