During Black History Month, or any time of year, there are some great black history movies on Netflix. 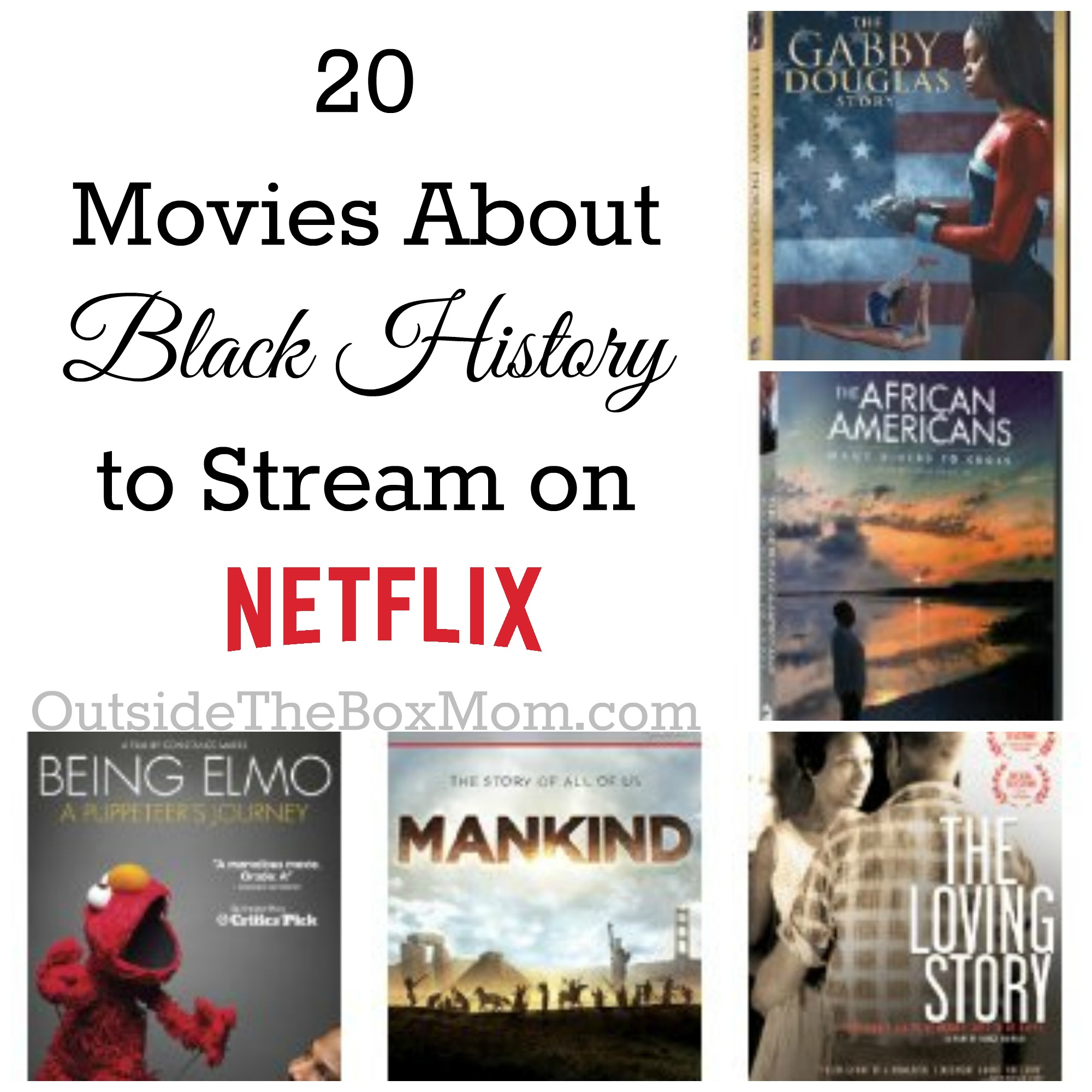 There are so many titles available on Netflix. Whether you’re looking for a TV show, movie, or documentary, you will likely find it on Netflix. Every genre is covered from Kids to Romantic Comedies to Action  & Adventure.

Some of my favorites are Murder She Wrote (don’t judge me 😉 ), Orange is the New Black, and Scandal.

I was pleasantly surprised to find dozens of titles which celebrate, highlight, and explore stories surrounding Black History that are well known and ones you may have never heard of.

After I published this post, I found 10 More Black History Movies on Netflix to add to the list.

I also created a list of 50 Women’s History Movies on Netflix. You can see all of my Netflix recommendations here.

The links below are my affiliate links.

Need a Netflix subscription? Did you know you can buy a gift card? 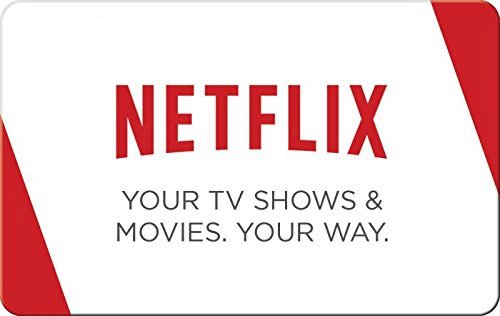 20 Movies About Black History to Stream on Netflix 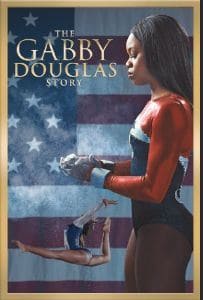 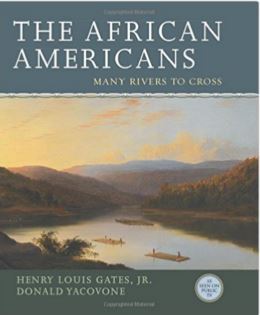 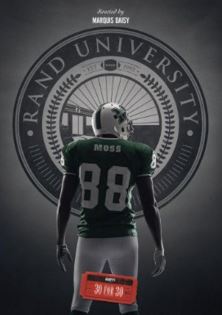 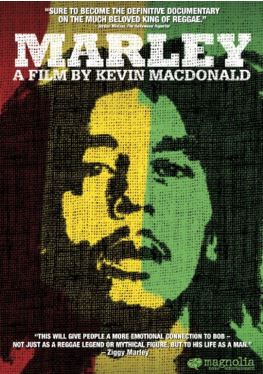 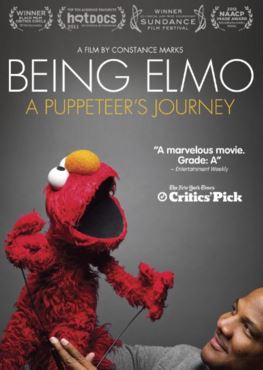 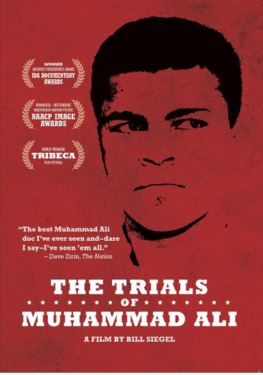 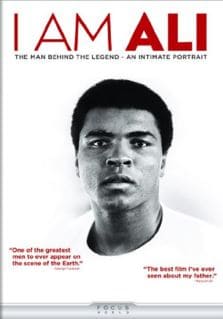 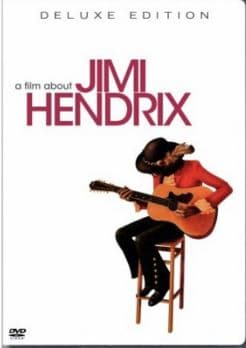 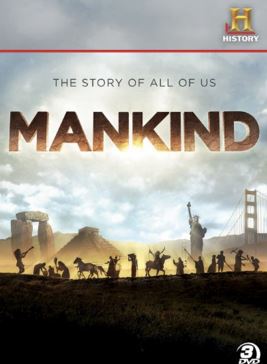 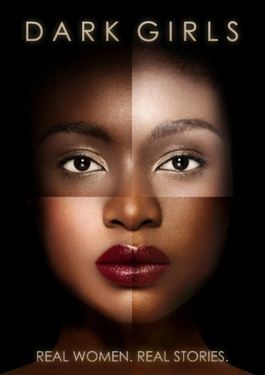 Click the button below to see the next 10 movies:

MORE MOVIES ABOUT BLACK HISTORY AND THE AFRICAN-AMERICAN EXPERIENCE ON NETFLIX:

Latest posts by RAKI WRIGHT (see all)
Previous Post: « Most Common Reasons Your Electric Bill is Through the Roof & What to Do
Next Post: Guidelines for finding mortgage brokers: How to choose the best one »