These funny quotes from Disney movies about life will have you laughing and learning at the same time. 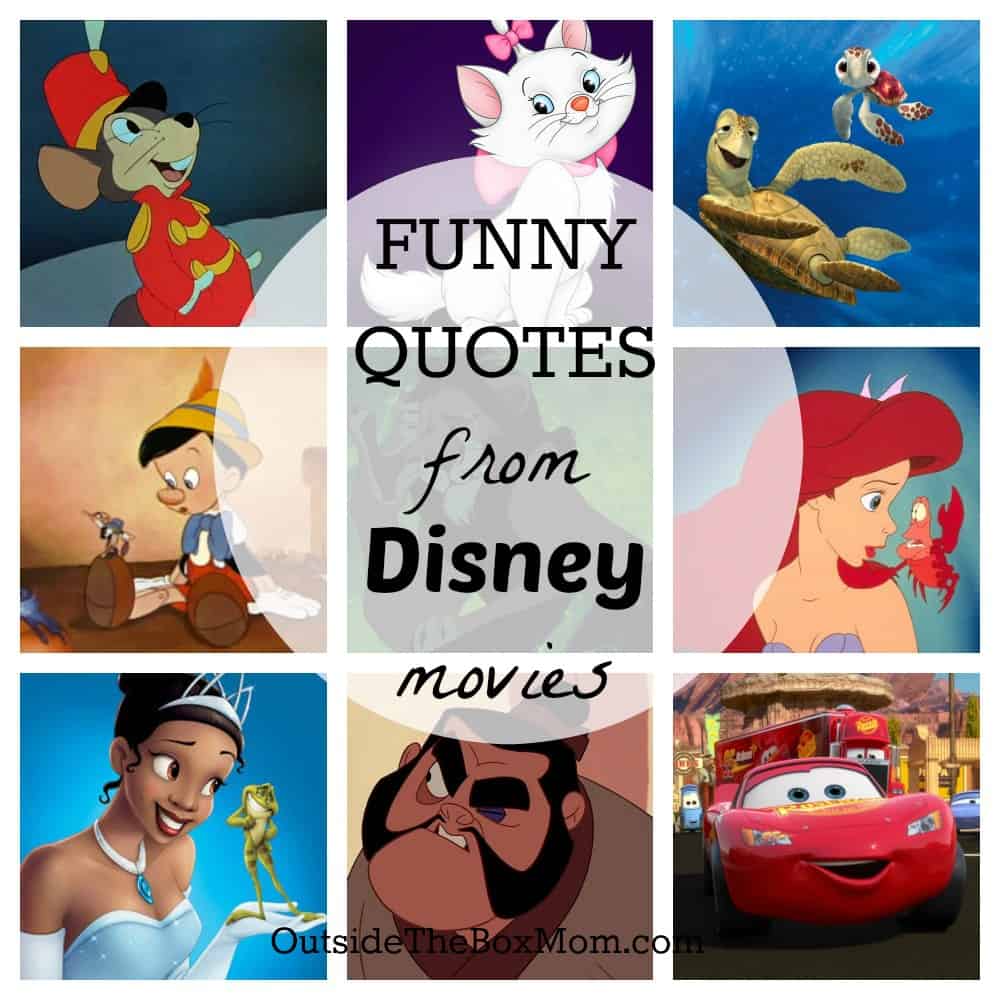 Disney movies are funny, educational, and family friendly. This is why I’m always searching for Disney movies’ funny quotes by QuoteCollectorsClub.com in my free time.

In Mulan*, Yao is the self-appointed leader of the trio. His signature color is red in the first film and purple in the second film. An arrogant and short-tempered individual with a bit of a Napoleon complex, he is short, stocky and has a permanent black eye. In the first film, he enjoys picking on Mulan for fun at first, but eventually becomes her friend. 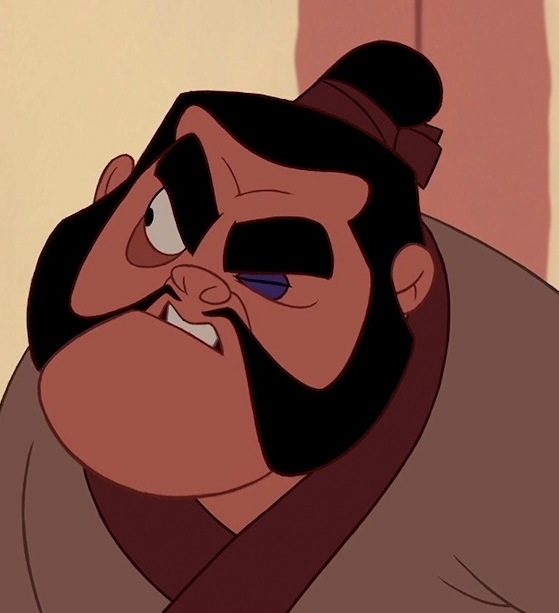 Princess Tiana is the main protagonist of Disney’s 2009 animated feature film The Princess and the Frog*. She is a waitress and aspiring restaurant owner living in the French Quarter of New Orleans during the Jazz Age.

“There is no way I’m kissing a frog and eating a bug in the same day.”
– Princess Tiana, from The Princess and the Frog

Sebastian is announced as the “royal court composer”in the Little Mermaid*. After Ariel fails to show up for the concert, and later Sebastian joins King Triton in scolding her, blaming her for his humiliation, Sebastian is tasked by King Triton to follow Ariel and keep her out of trouble

“Hm. Teenagers. They think they know everything. You give them an inch, they swim all over you.”
– Sebastian, from The Little Mermaid 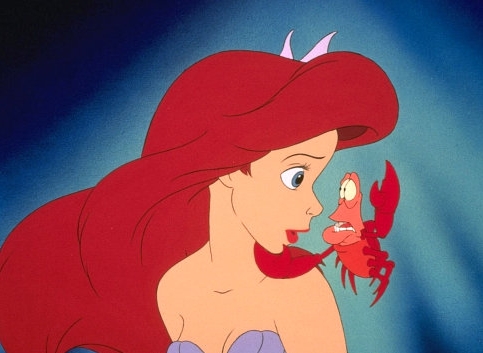 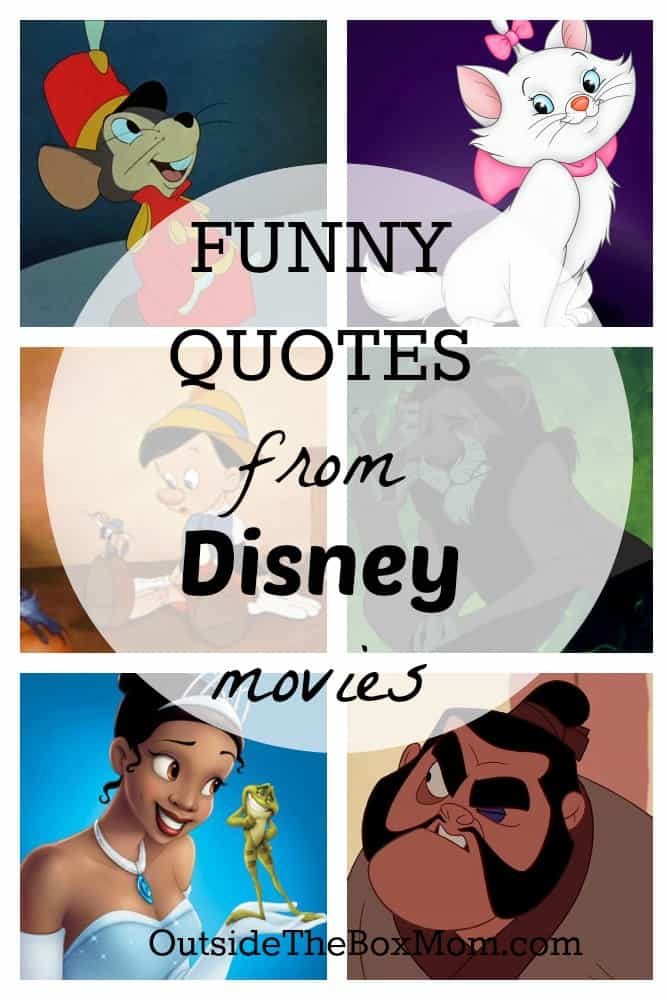 Lightning McQueen is based on generic NASCAR vehicles. In order to create a cocky but likeable character for McQueen in Cars*, Pixar looked at sports figures like boxer Muhammad Ali, basketball player Charles Barkley, and football quarterback Joe Namath, as well as popular musician Kid Rock.

“Folks around here are not firing on all cylinders, if you know what I mean.”
– Lightning McQueen, from Cars

Scar is The Lion King*’s main antagonist, the conniving uncle of Prince Simba, and the envious younger brother of King Mufasa. Originally first-in-line to Mufasa’s throne until replaced by his nephew Simba, who is born heir apparent to Mufasa and Queen Sarabi, a power-mad Scar decides to lead an army of hyenas in plotting against his family by murdering Mufasa and exiling Simba, ultimately blaming his brother’s death on his unsuspecting nephew. 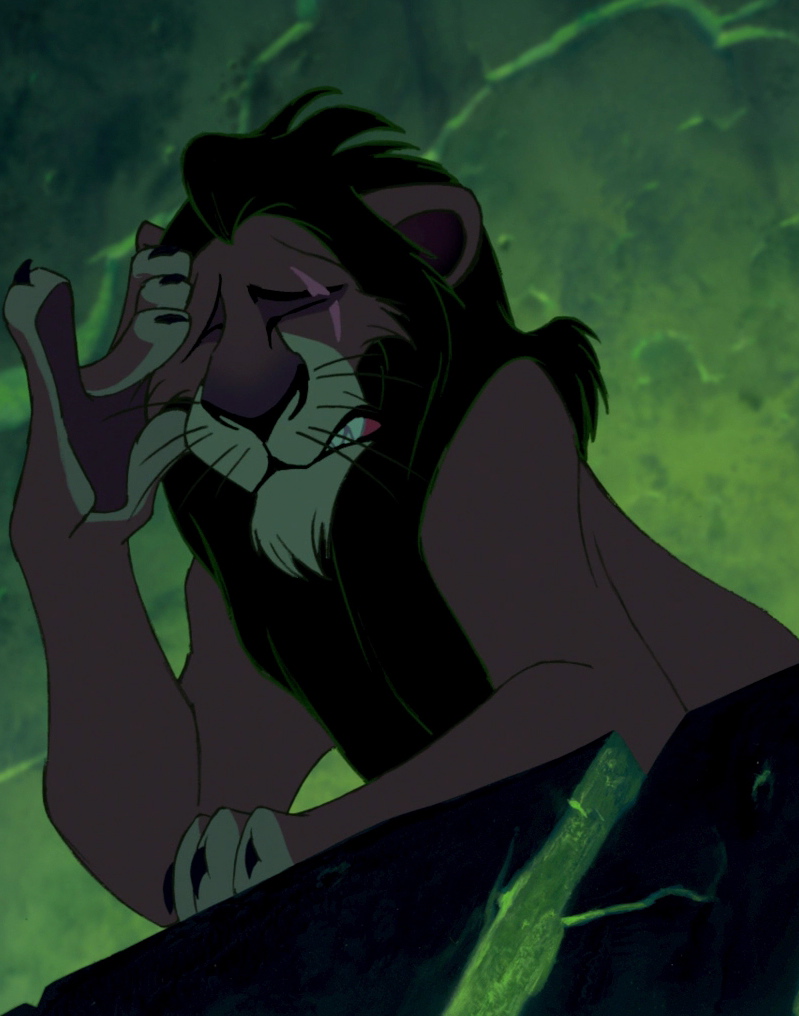 Jiminy Cricket is the Walt Disney version of The Talking Cricket. He was transformed in the Disney version into a comical and wise partner who accompanies Pinocchio* on his adventures, having been appointed by the Blue Fairy (known in the book as The Beautiful Fairy with Sky Blue Hair) to serve as Pinocchio’s official conscience.”

Go ahead, make a fool of yourself. Then, maybe you’ll listen to your conscience. ”
– Jiminey Cricket, Pinocchio

A sea turtle named Crush takes Marlin and Dory on the East Australian Current in Finding Nemo*. Marlin tells the details of his long journey with a group of sea turtles, and his story is spread across the ocean. He also sees how Crush gets on well with his son Squirt.

Marie is a character from the 1970 Disney film the Aristocats*. She is a white-furred kitten who is the middle and only female kitten of Duchess and the older sister of Berlioz and the younger sister of Toulouse. Marie believes herself to be quite the little lady, and so tries to mimic the elegance and propriety of her mother, Duchess. As a result, she can be somewhat prissy and spoiled, and is quick to tattle on her brothers when things don’t go her way. Although Marie makes an effort to appear ladylike, she does enjoy the occasional tumble with her beloved siblings and has an insatiable curiosity once Thomas O’Malley opens her eyes to the wonders of Paris.

Ladies do not start fights, but they can finish them.
-Marie, Aristocats 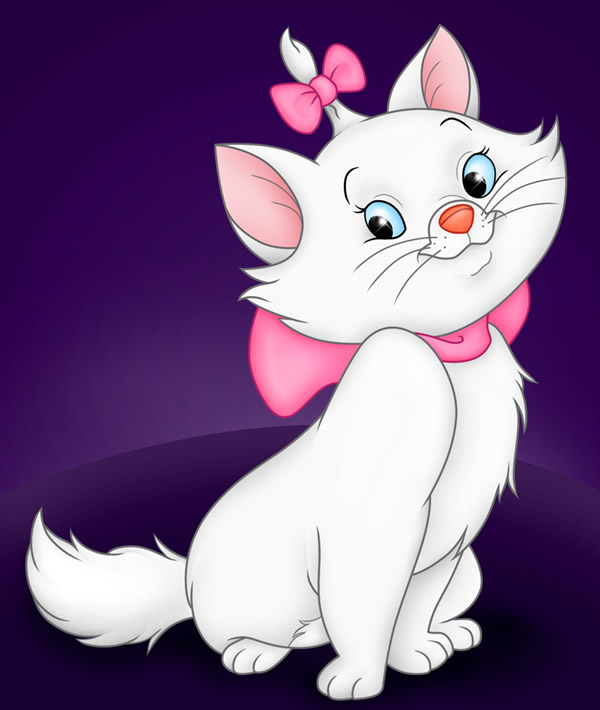 Timothy Q. Mouse is Dumbo’s best friend and mentor and the deuteragonist in Disney’s 1941 hit feature film, Dumbo. He was originally voiced by Edward Brophy.Throughout the film, Timothy’s primary goal is to make Dumbo rich and famous and, above all, help him rescue his mother. He is very clever and extremely caring for Dumbo. He understands Dumbo is crushed that his mother is away from him and tries not to push him too hard. He also speaks with a New York accent. Throughout the film, Timothy acts as the much needed protector in Dumbo’s life, 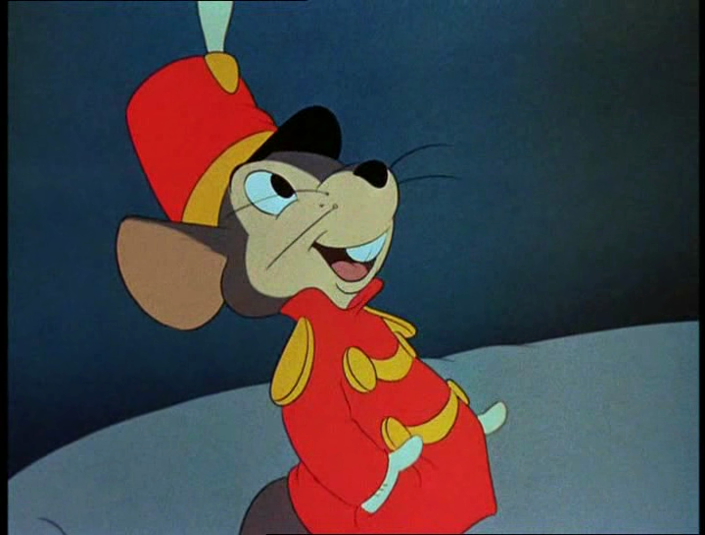 In Wallace & Gromit, Wallace can usually be found wearing a white shirt, brown wool trousers, a green knitted pullover, and a red tie. He is an inveterate inventor, creating elaborate contraptions that often do not work as intended. He is a self-proclaimed genius, evident from his exclamation when he discovers Hutch’s borrowed skill, a talent for all things mechanical.

“I’m sorry, Gromit—I know you’re doing this for my own good, but the fact is I’m just crackers about cheese.”
-Wallace, Wallace & Gromit in The Curse of the Were-Rabbit 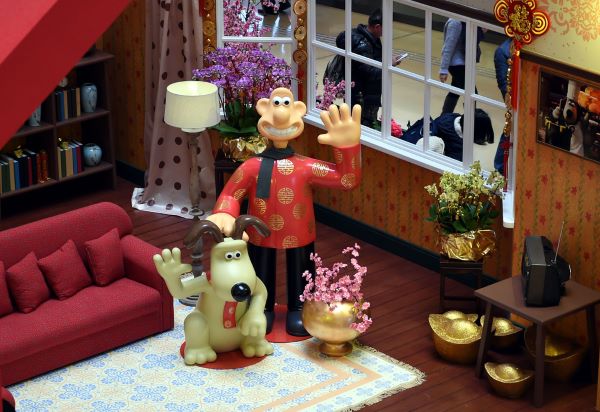 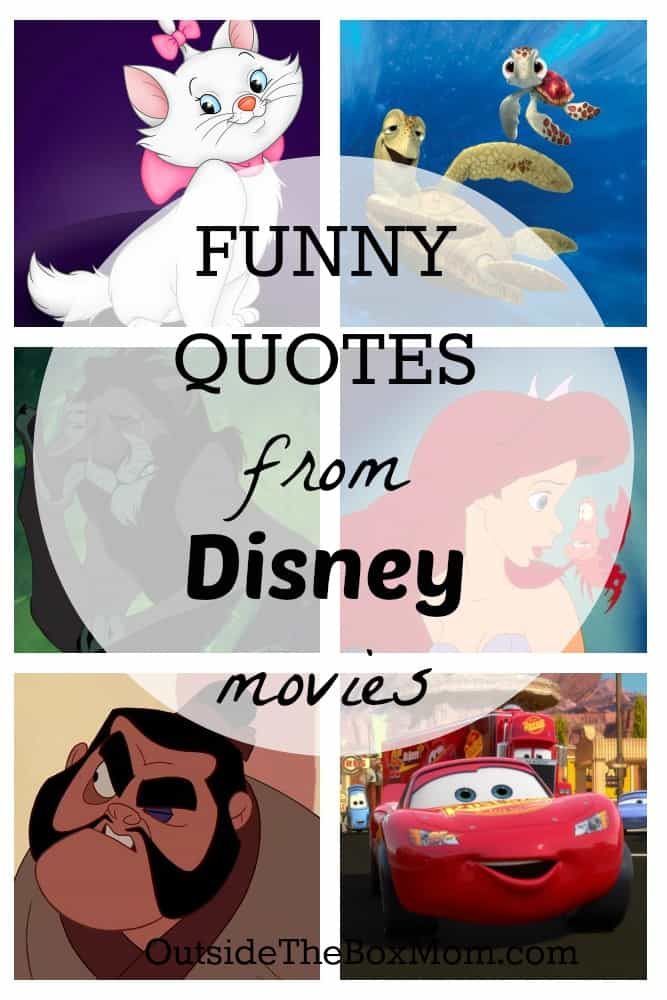 *I’ve included affiliate links to the movies I reference on Amazon.

1 shares
We use cookies to ensure that we give you the best experience on our website. If you continue to use this site we will assume that you are happy with it.Ok