There is an Easy Way to Teach Preschoolers With Music. This music can teach geography, anatomy, mathematics, and even seasons. 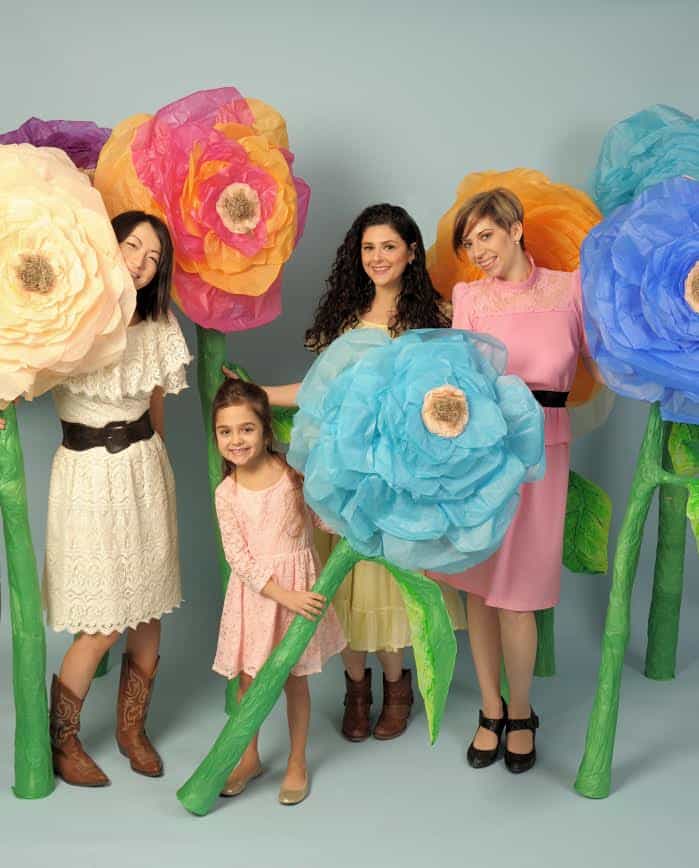 , a fun-filled musical frolic sure to delight preschoolers and their parents.

Macaroni, LeVande’s highly anticipated third studio album through Monkey Monkey Music, features 16 new songs that are both didactic and entertaining, with subjects ranging from geography (Alphabet City) to anatomy (Who’s Got a Belly?) to mathematics (Nutshells) to seasons (Let’s Go for a Walk).

The title track poses the question ‘what can I do with macaroni?’ and offers suggestions for crafts and play with pasta, wrapped in an upbeat lyrical romp that will have kids dancing up a storm!

LeVande, whose work has appeared for the past five years on hundreds of public television stations nationwide in between PBS Kids shows, has also produced music videos to accompany all the songs on her new release, many of which air nationwide. 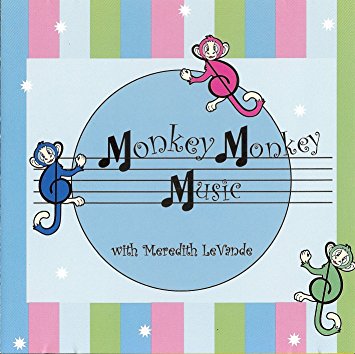 New music is always a great way to invigorate kids and get them up and moving. Monkey Monkey Music has a new collection of songs, Macaroni available for sale now. Parents may already be familiar with Monkey Monkey Music and Meredith LeVande the creator. Her songs and music videos have been featured on PBS Kids, Kids Thirteen, and over 100 public television stations across the US.

Macaroni is the title track and like many of the other songs it touches on a hallmark of childhood and creativity, all of the uses we can find for macaroni! Whether we wear it, or use it to make music, Monkey Monkey Music points out how something as simple as pasta can be transformed by imagination and ingenuity.

Education through music is a big part of Meredith LeVande’s work. Her words invoke the joy that learning can bring forward in young children while their body moves to the beat. 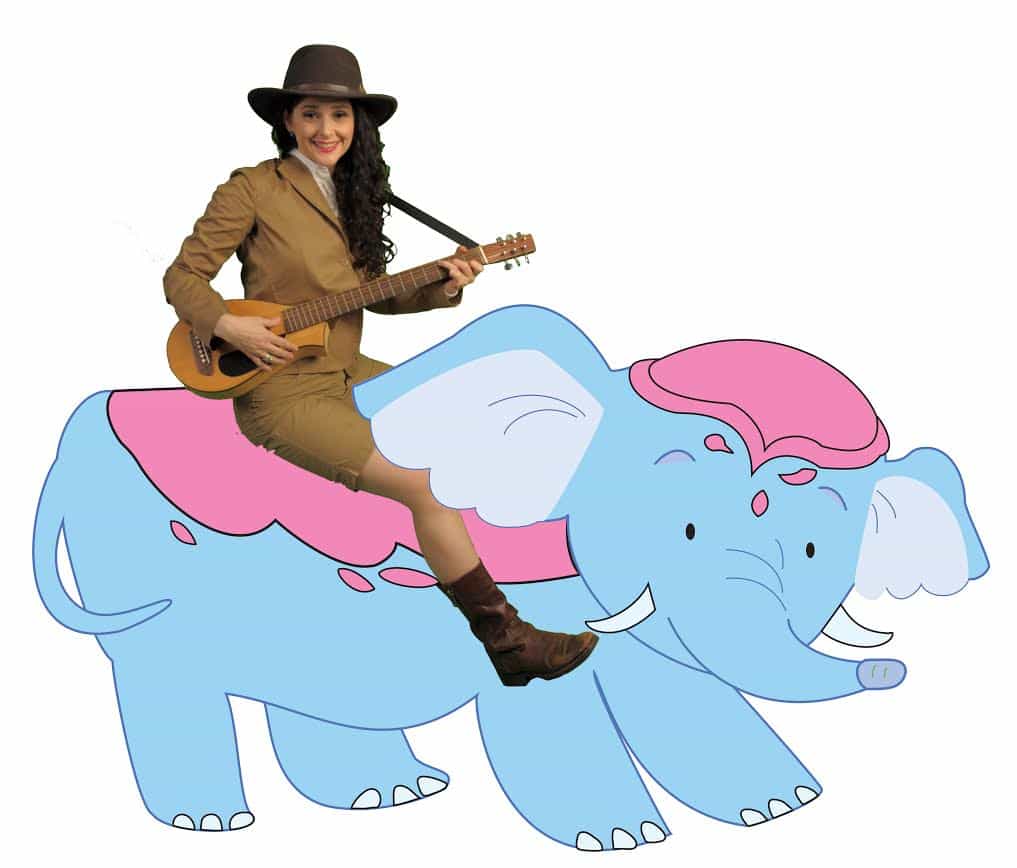 Your child will be clapping, bopping, singing, and lauging through the entire CD! Excellent CD! Packed with fun songs that are easy for kids to sing along to. My 2 boys, 3 & 5 were bopping, clapping, and laughing all the way home from school as they listened to this CD for the first time today. This will be a fun CD to listen to all summer on our road trips. Highly recommended. Creative lyrics, fun instruments, and enjoyable melodies. -Steve

Drawing from all these disciplines for her multi-faceted work with children, Meredith heads up a project with the marvelously mischievous moniker Monkey Monkey Music, with a focus on putting the child back into children s music. With the new Monkey Monkey Music CD, What Are the Odds?, Meredith has created something remarkable, finding the middle road between baby songs and pop band songs where kids lyrics are simply added to music that would otherwise be played for adults. Meredith s music is not only child-friendly, it s truly child appropriate, developed with the healthy growth of the young child in mind. –NevalandMom on newyorkcity.momslikeme.com

Stream Macaroni by Monkey Monkey Music & Meredith LeVande and tens of millions of other songs on all your devices with Amazon Music Unlimited. Exclusive discount for Prime members.

Latest posts by RAKI WRIGHT (see all)
Previous Post: « 18 Oscar-Winning Movies on Netflix
Next Post: How to Use Winter Energy Saving Tips to Save Money »