Are you wondering what to do when your child lies? Your response is more important than you might think. 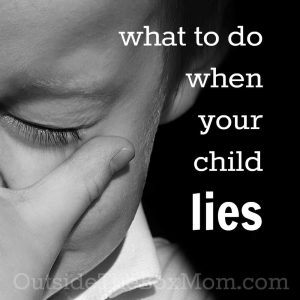 Notice I didn’t say IF your child lies. I said WHEN. Because it will happen.

Every kid lies from time to time. But that doesn’t make it right. As often as I have the opportunity, I try to turn these unfortunate events into teachable moments.

5 year old: If she lies to me, I explain to her that it’s not good to tell lies and that she should always tell the truth. I ask her why she didn’t want to tell me the truth and then we talk about whatever reason she gives.

12 year old: If he lies to me, there is an immediate, harsh consequence. Of course, we expect more of him than of his younger sister. He knows better while she is still learning about this. The lie might be “I finished my homework,” “I didn’t do that thing that the teacher called and told you I did,” or “Yes, I turned the TV off at 9:30 and went to bed.”

In any of those cases, he loses the privilege he lied to get or has to do extra session(s) of that thing he lied about already doing.

We implement consequences for several reasons – God commands us to tell the truth, we want to raise law-abiding citizens, we want our kids to respect & trust us with the truth, and we want them to learn early that the consequences are always worse when you lie.

Parents.com reports “as the primary role models in children’s lives, parents play a vital part in showcasing honesty. They also have the most influence when it comes to instilling a deep-rooted commitment to telling the truth.”

Whether growing pains or more of a laughable moment, Netflix has plenty of kid-friendly titles related to lying and honesty for inspiration. Parents won’t want to miss The Rayburn family, from the new Netflix original series, Bloodline.

They have some dark family secrets they’re willing to do anything to keep from coming out — lying included. While you may not know the Rayburn clan just yet, The Philadelphia Inquirer calls Bloodline “an intricately drawn and superbly cast portrait of a family in crisis.”

Starring Kyle Chandler (Friday Night Lights) and set in the Florida keys, the series follows a family caught between the ugly truth and the terrible lie that covers it up – a storyline that conjured our friends at Variety to predict that, “.. those who give Bloodline a chance will, pretty quickly, find themselves hooked.” 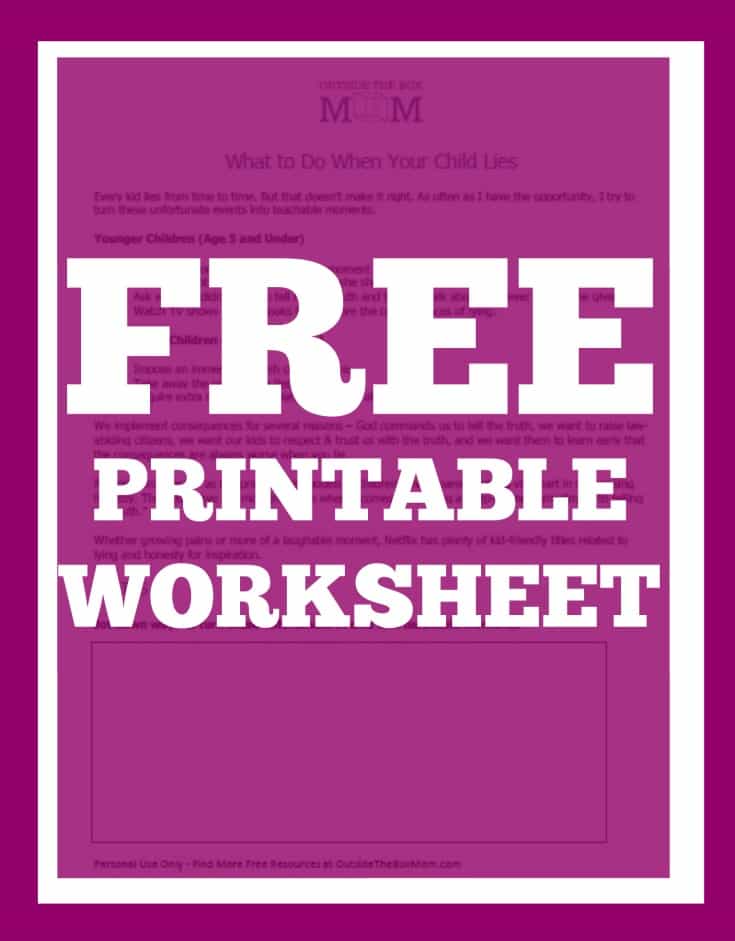 Netflix Titles I Would Recommend About Lying

For the Little Kids

For the Big Kids

For Teens and Adults 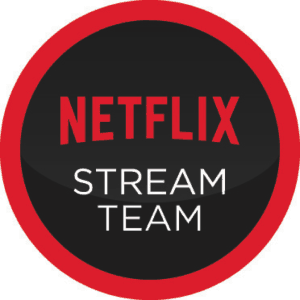 How do you cope when you catch your kid lying? 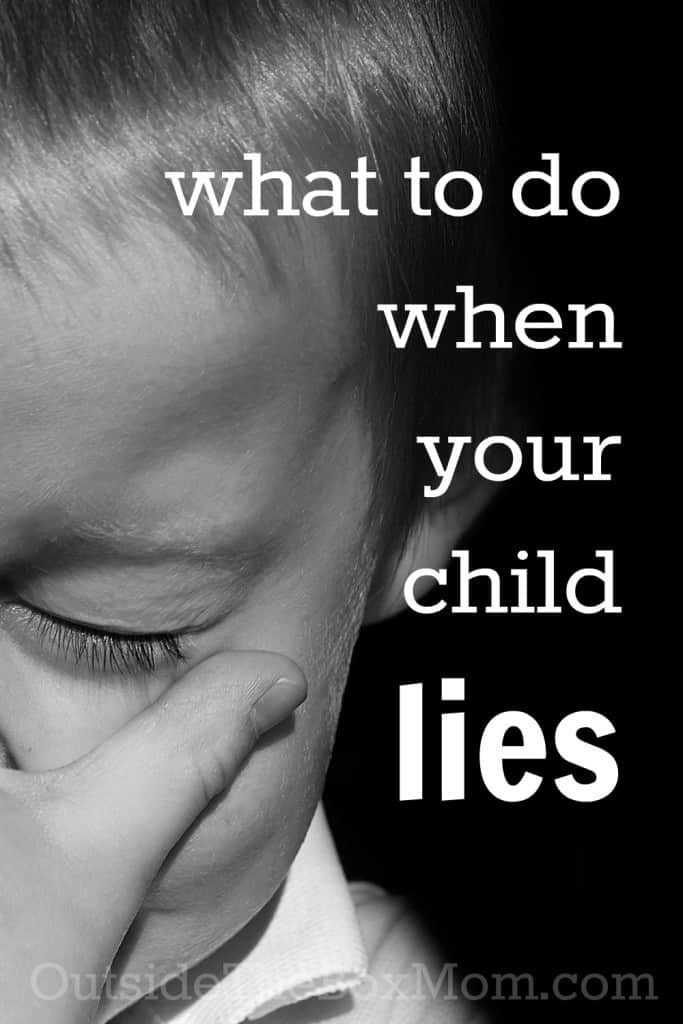