Don’t be intimidated by Texas and the rumors, move and explore for yourself. 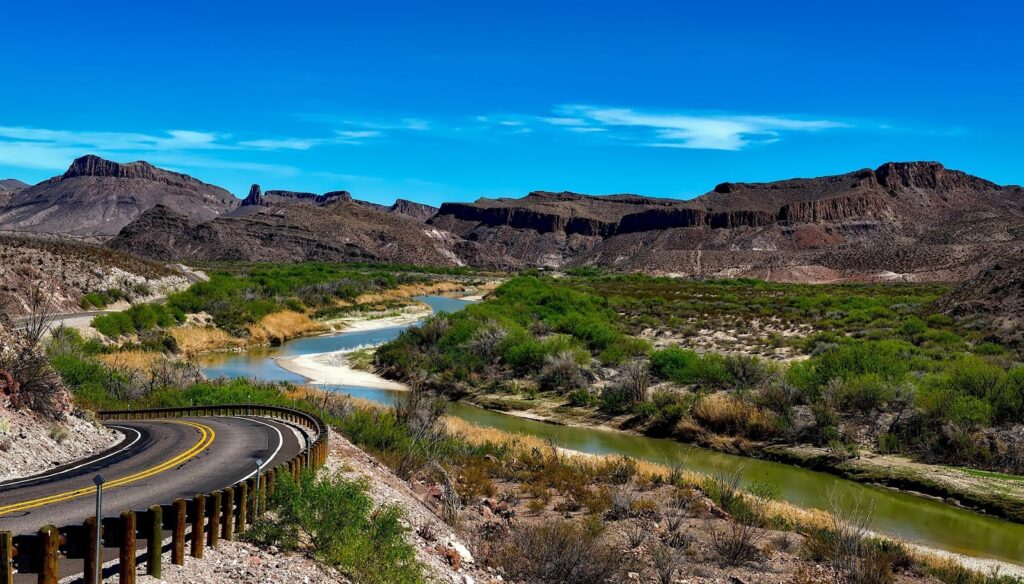 The Lone Star State is a lot more than just cowboy hats, BBQ and guns. Texas is a big, diverse state with everything from bustling cities and populated suburbs to quiet, rural towns and calm farmlands. No matter what your reasons for wanting to call Texas home, there are some things you should know before making the move.

Okay, that sounds obvious — everything is bigger in Texas, after all! But it is the second-largest state in the U.S. (topped only by Alaska) and is rich in biodiversity. There are deserts, forests, ranchland, mountains, and coastline to explore! Texas is also home to three of the largest cities in the country: Houston, San Antonio, and Dallas.

Another obvious point, but it’s important to note! If you’re moving from a more temperate climate, the heat in Texas might be a big shock. In San Antonio and Dallas, temperatures average at around 100 degrees Fahrenheit in the summer, and spots near the Rio Grande average closer to 102 degrees.

You’ll definitely need an air conditioner, but fortunately, Texas has some of the cheaper electricity rates in the country! Residential rates are about 11% lower than the national average, making it affordable to crank the A/C year-round. Check https://texaselectricityplans.com to find a plan that will fit your budget.

The Taxes Are Lower

There’s no income tax in Texas, which means it can be more affordable to live there than other states. In New York, residents pay an average of $7,400 in taxes, but in Texas, that number is only $3,500. If you’re looking to save, this could be a good move.

Jobs Are On The Rise

In addition to lower taxes, Texas also boasts a strong job economy. Traditionally, jobs in Texas were based around the oil industry, but industries like agriculture and healthcare are on the rise. Austin, in particular, is acting as a job hub for the state, with many calling it the Silicon Valley of the South, thanks to the numerous tech companies and startups that have moved into town.

Thanks to Texas’ extensive size, there’s plenty of room to build new homes. It’s very different from the overcrowding housing market of places like New York. According to zillow.com, the average housing price in Texas is below $180,000. Even in-demand areas, like the suburbs of Dallas, go for around $160,000! 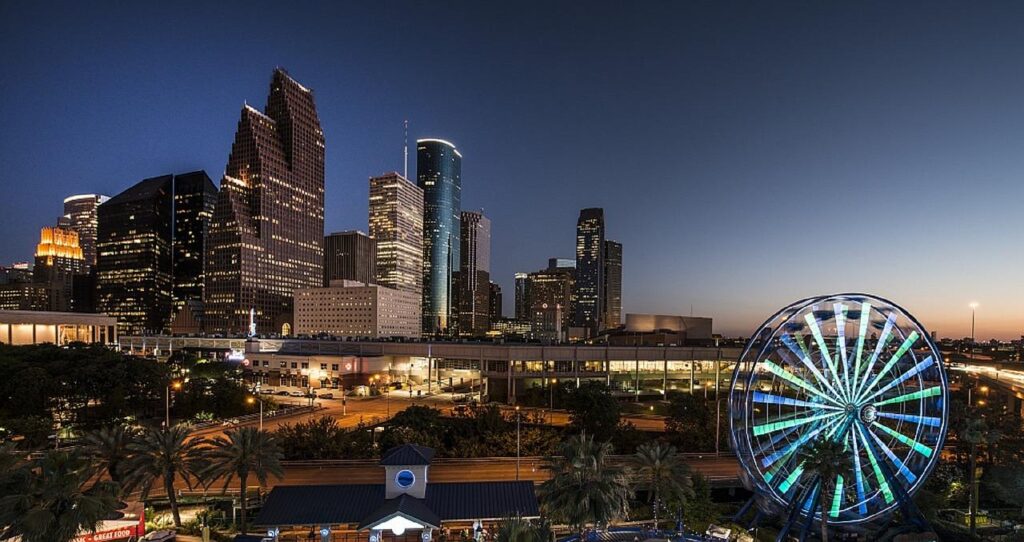 You might be surprised by all the benefits that the Lone Star State provides.

The People Are Different

Texans are a unique bunch! They’re known for larger than life personalities and a southern drawl, but many Texans are unlike the cowboy stereotypes you might envision. There’s an emerging music scene, contemporary artists, scientists at NASA and more. But overall, Texans are a mix of tough and friendly, resilience (that heat!) and kindness, no-nonsense and southern hospitality.

You can walk where the dinosaurs roamed in Dinosaur Valley State Park, visit the grounds of native tribes like the Caddo, Apache, and Comanche, and learn about the state’s history through Spanish invasions, a fight for independence – just to name a few.

That slogan rings true — many Texans are immensely proud of their state and won’t take kindly to criticism! Remember to keep any negative thoughts to yourself while you transition. While some aspects may some completely strange compared to your hometown, the people of Texas like doing things their way just fine.

Yes, There Are Guns

The TV might make Texas seem like the wild west, which is way off base, but there is a big gun culture in the state. The state has an open carry policy, meaning legal gun owners can carry guns wherever they go, so it’s not unusual to see holstered guns in restaurants or stores. There’s also a lot of hunters in Texas. Animals like ducks, deer, and hogs are commonly hunted. Whether or not you want to join is up to you, but be prepared!

You might be familiar with Texas sayings like “y’all” or “bless your heart,” but there are more unique phrases you’ll need to learn, quick. All soda pops are called Coke, leading to questions like “What kind of Coke do you want?” which could confuse an outsider. And if someone tells you’re the “fixin’ tuh” help you out, that means they’re going to do it in a minute!

Latest posts by RAKI WRIGHT (see all)
Previous Post: « 3 Ways to Accent Your Femininity
Next Post: 5 Tips for Parents with Addicted Children »