If you have more than one child, you probably have had to mediate fights over watching TV, the younger one feeling picked on (doesn’t get jokes, assumes others are laughing at him/her), property, alone time vs. play time, or inclusion. Or, you may have one girl and one boy who don’t have much in common. 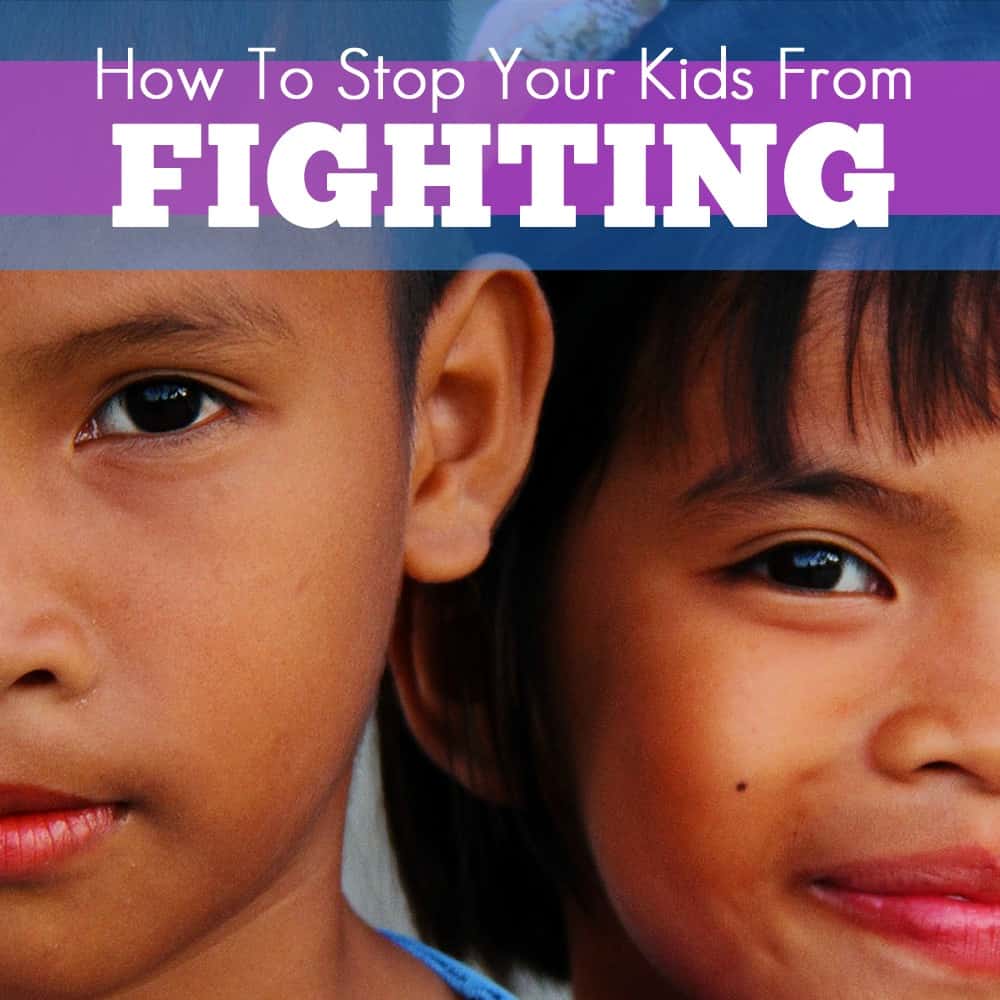 Here’s how it plays out in my house:

Most days when we get home from soccer practice, my 13-year-old son goes out to the driveway to practice his basketball shots. Naturally, his six-year-old little sister wants to play, too. Only, he can’t practice seriously if he has to keep running across the street to pick up the stray basketball, pick her up to help her make a shot, or stop her from running away with the ball.

We’ve tried to remedy the problem with setting up a junior basketball goal for her. But at six, she doesn’t want to play on the “kiddie basketball goal,” she wants to play on the same one as everyone else. When they try to work this out themselves, she comes running in the house to tell me that her big brother won’t share. Older brother feels all the blame and responsibility.

So, I try to decide whether to:

This is a classic case of elementary vs. middle school differences. She wants to be included in everything he does and to do the same activities as the older kids. He wants his space, quiet, and independence.

This often happens at the end of the school day. My son has been in classes all day, participated in soccer practice for 1-1/2 hours, and just wants to go home and relax. My daughter has been playing outside with friends at the after school program, but hasn’t had any quality time with her brother. She wants to go in his room and watch TV together. He just wants to be left alone and to sit in silence.

So, I try to decide whether to…see the options I ran through in my head in scenario 1. 🙂

How to Stop Your Kids From Fighting

1. Treat them as individuals.

Don’t ever compare your kids to each other or to any other child. Do give lots of individual attention. Kids who feel loved and accepted for who they are will be less likely to fight. I have seen sibling rivalry dramatically diminish in most households where parents commit to “special time” with each child. 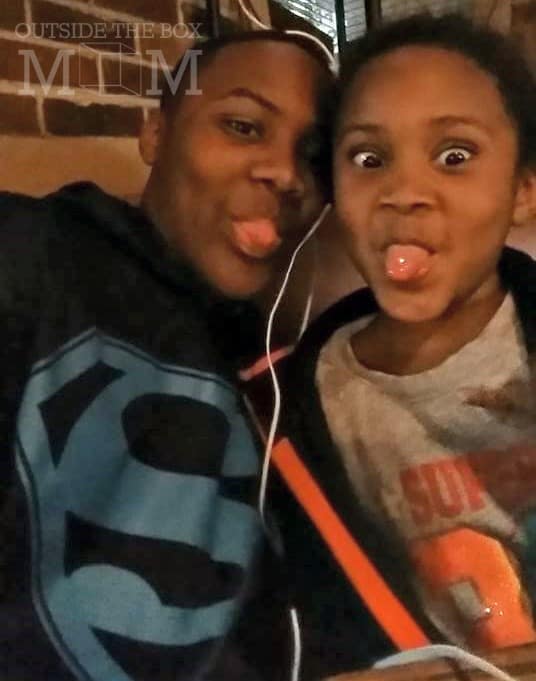 2. Praise them when they get it right.

My son took and posted this photo when we were out at Pizza Hut one night. I didn’t even notice that they took the photo. Then, he posted it on his Facebook page. I let him know how much his sister enjoyed spending time with him and thanked later.

3. Be available for mediation.

“Supporting your children’s play by supervising and stepping in when frustrations occur will help everyone play together. Explain the needs of younger children and how older children can accommodate them within their play. But don’t expect older children to always give up their toys, or change their activities for younger children, that’s not fair and does not build positive relationships.” Source: Childhood 101 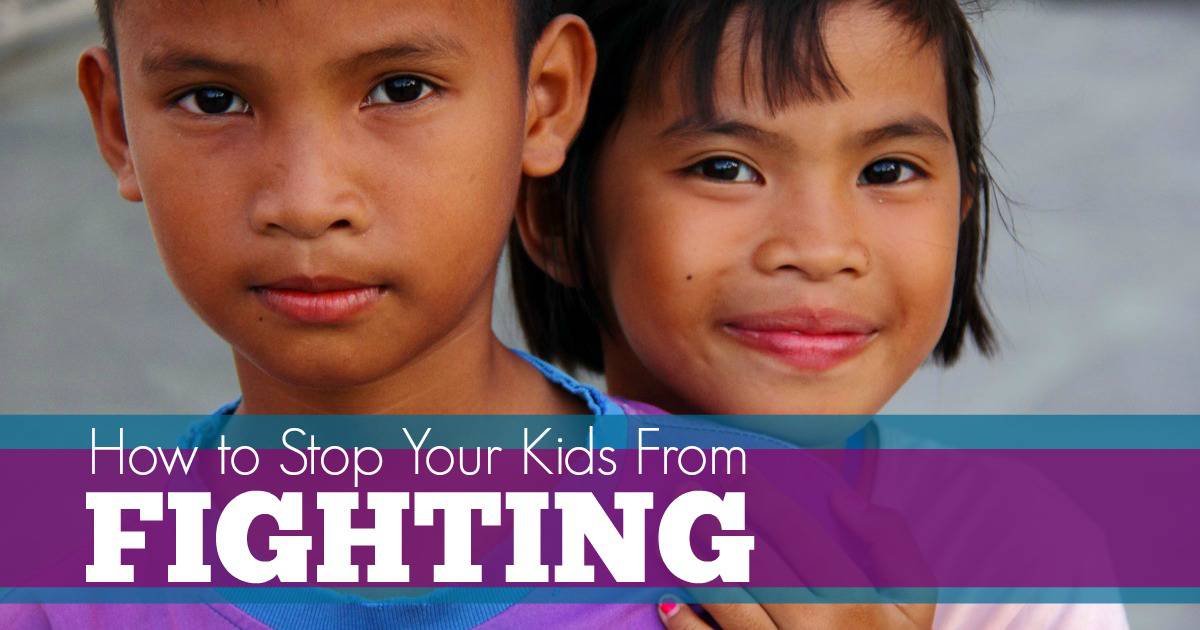 4. Let kids work out their own battles.

If they are close in age and mature enough (you have to decide what that is), you can. But, my kids are seven years apart. The six-year-old is not able to understand things at the same level that the 13-year-old is able. Remember, intervening as the judge actually causes more fighting. It’s almost impossible to figure out who “started” a conflict, and which provocations led to which retaliations. If you take sides, you increase the resentments. You also have to ensure that no one is being bullied. I am a fan of telling kids of the same age range (like when my son has company or we have family staying over) that they need to work it out themselves. I say that if I get involved, neither person is going to be happy. That usually encourages them to work it out amicably. It’s kind of like letting one person slice the piece of cake in half and the other person getting to choose which slice they want.

My approach is to remember that all kids need help learning social skills for handling conflict. We can’t expect them to know these skills if we don’t teach them.

Who would have thought that #LEGOFriends and #LEGOBionicle could bring a 6 yr old and a 13 yr old together? #StreamTeam @netflix 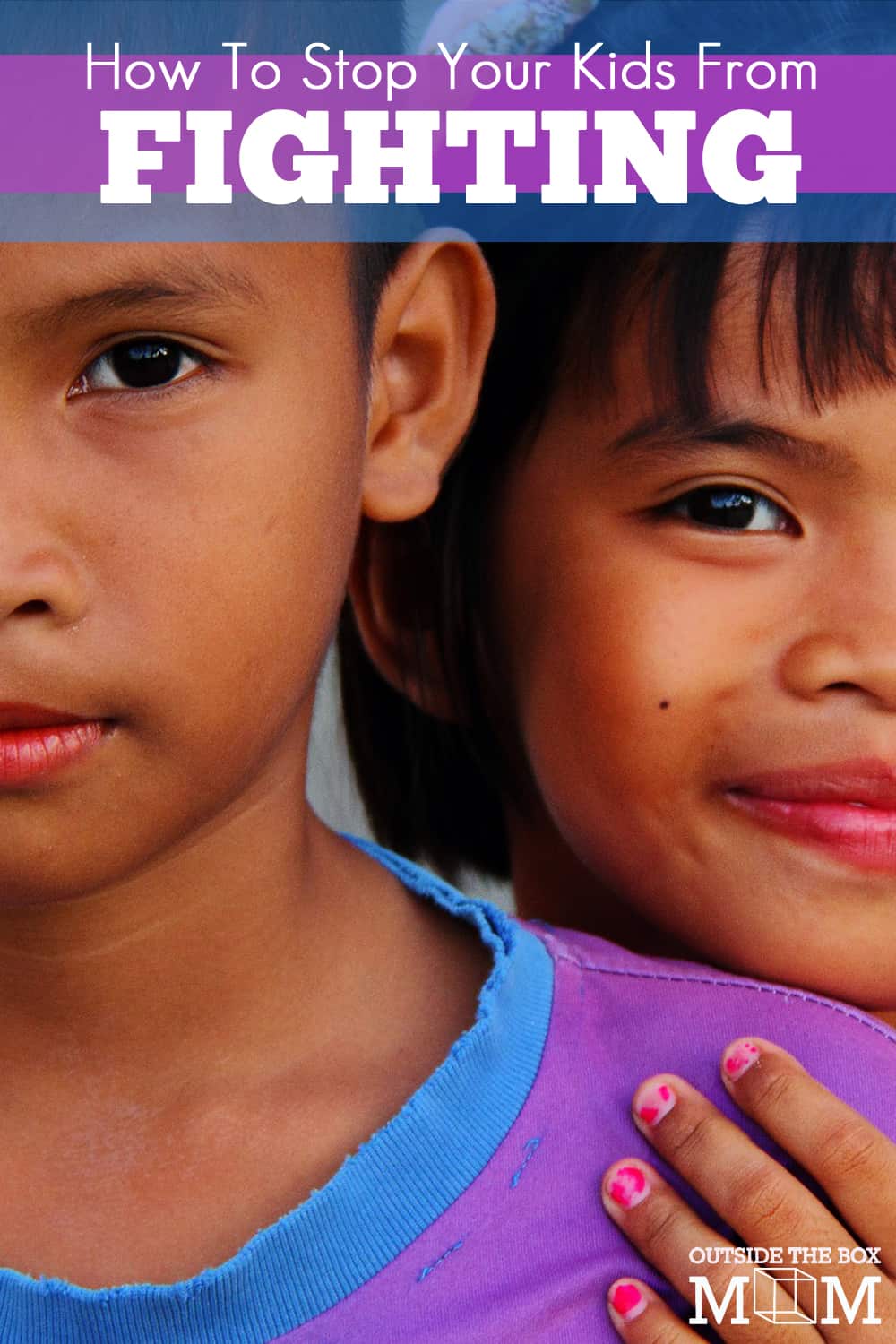