No New Year’s Eve celebration is complete without including the kiddos. See what #StreamTeam has in store for you. 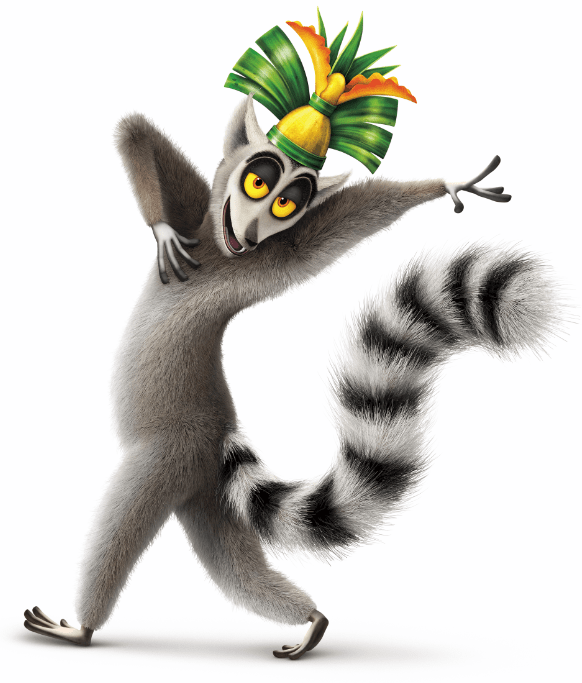 To celebrate, we’re gearing up with the biggest party animal for the biggest party of the year — New Year’s Eve — and we want you to get you in on the fun, too. Whether your family counts down with Ryan Seacrest or celebrates “midnight” a few hours (or even days!) early, you can ring in 2015 jungle style.

Netflix sent my kids a box of fun party favors. They get to celebrate with an All Hail King Julien party kit, including party hats, balloons, New Year’s Eve glasses and more. 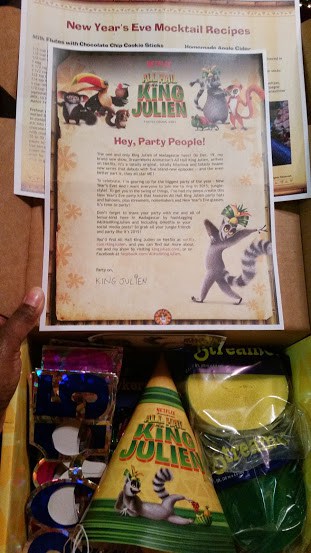 Now on Netflix, King Julien is hosting his very own kid-sized countdown special that you and your family can use to celebrate, no matter the time of day.

And if your New Year’s Eve countdown is closer to 7 p.m. than midnight, you’re not alone. According to a recent survey from Netflix, a third of parents (34%) admitted they either had or planned to start the party early and fool their kids into thinking its midnight long before the ball drops.

Cheers to the New Year with these two “mocktail” recipes, champagne glasses included. Bake your own chocolate chip cookie stick for a cookies and milk toast, or keep it traditional with a sparkling cider.

If your kids love Madagascar as much as my kids do, they will LOVE these titles: 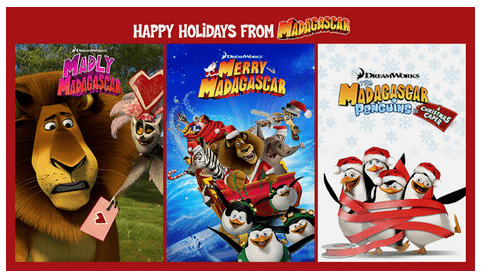 Tell us how you’re ringing in the New Year. Share how you’re gearing up!