Looking for ways to connect with your tween or teen? There’s a new show premiering tonight that will give you plenty to talk about: divorce, blind dads, and re-connection. 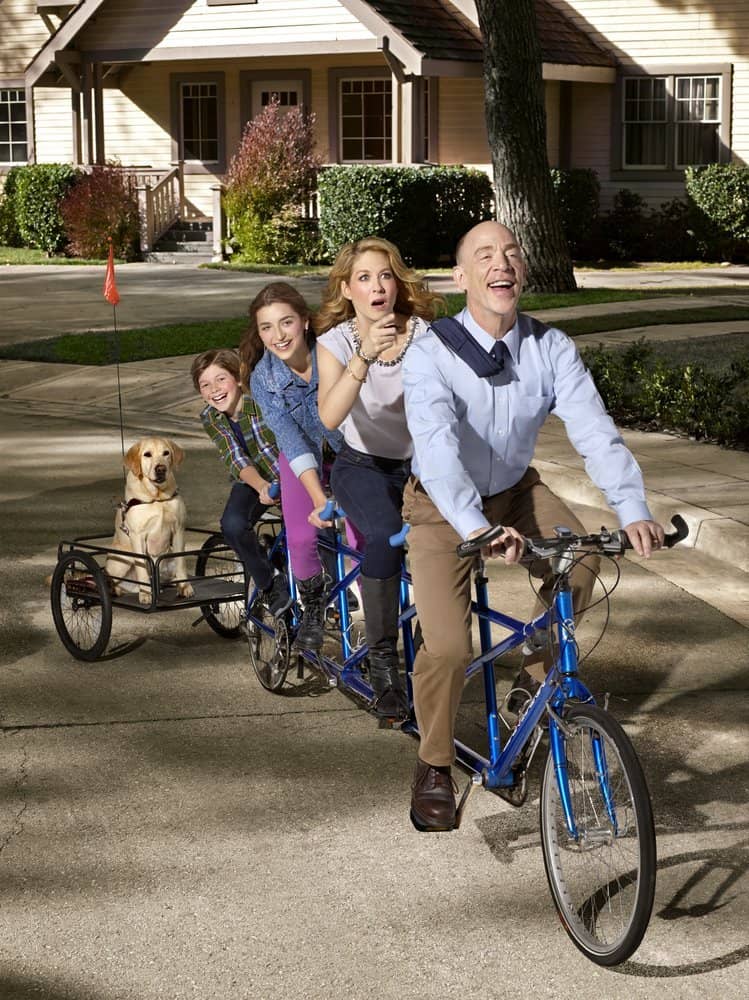 {I am being compensated to promote this show.}

Get ready for NBC’s premiere of a new hit comedy “Growing Up Fisher” every Tuesday at 9:30 pm EST. It’s guaranteed to be a new family favorite!

This new television series is comedic, semi-real, and might resemble an autobiography about your own family.

The story follows eleven-year-old, Henry Fisher (Eli Baker), and his atypical family, his parents’ divorce, and the arrival of his blind father’s guide dog, Elvis (Peyton). If a dog named after a musical legend isn’t enough to get you hooked, we have more about “Growing Up Fisher.”

I’m always looking for TV shows to watch with my 11-year-old to connect with him and discuss issues. Since 9:30 is a little late for us to watch it together live, it’s likely that I’ll DVR it. This show looks very interesting.

This show is rated TV PG. According to TV Parental Ratings Guidelines:

This program contains material that parents may find unsuitable for younger children. Many parents may want to watch it with their younger children. The theme itself may call for parental guidance and/or the program may contain one or more of the following: some suggestive dialogue (D), infrequent coarse language (L), some sexual situations (S), or moderate violence (V).

Because of this rating, I will be watching episodes WITH my 11-year-old, so we can discuss anything that needs to be…discussed.

NBC is also premiering another show called About a Boy, which is an American version of the English movie of the same name starring Hugh Jackman. It airs just before Growing Up Fisher.

Have you watched either show? What are your thoughts?