Are you suffering from anxiety, stress or depression? Are you confused among various trending therapies like hypnotherapy, Shame Therapy, color therapy, etc., to solve your issues? 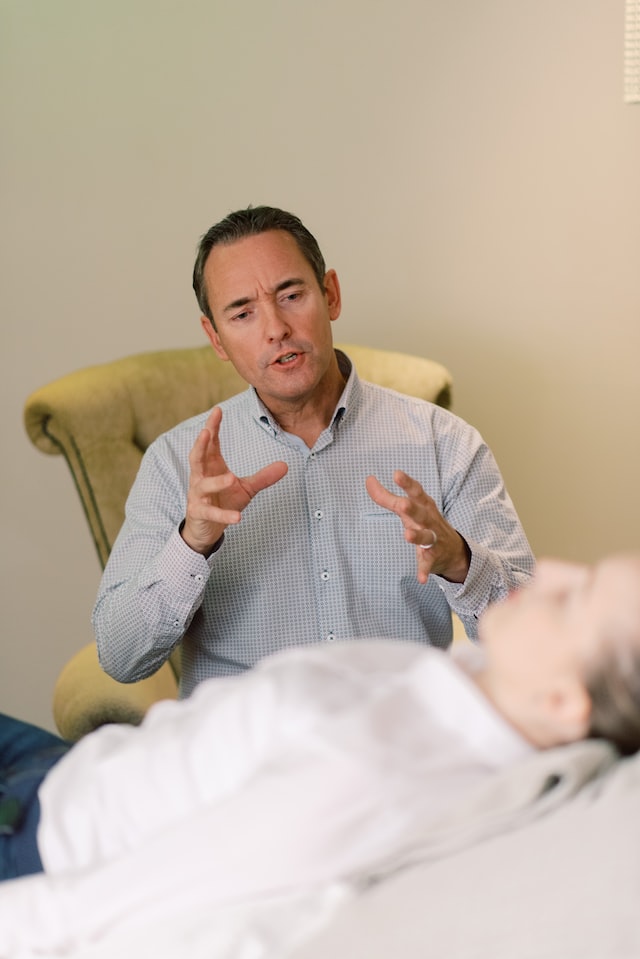 For many, it’s a comedy act or a magician who swings a clock that compels an unwilling volunteer to make embarrassing on-stage confessions. But there is a relatively solid scientific foundation for hypnosis. Clinical studies have demonstrated that it can support weight loss, sleep, quitting smoking, and other healthy behaviors. It can assist kids and teenagers in better controlling their emotions and actions.

The hypnotherapist will discuss the kinds of sensory encounters, such as a lakeside retreat or a beach trip, that help them feel secure. Then, to assist the person in entering a deeper state of relaxation, the hypnotherapist will invoke that imagery, concentrating, for instance, on the salt spray of the ocean, seagulls calling overhead, and sun-kissed skin. The patient’s actual surroundings will vanish if done correctly.

The Influence of the Subconscious

With three exceptions, the hypnotic state is exactly like the state of complete consciousness:

Who May Be Under Hypnosis?

Anyone who wants to can be hypnotized. Nobody can be made to participate if they don’t want to. It’s crucial to establish rapport and dispel preconceptions initially, such as worries about giving up control of your mind to the hypnotist’s influence or saying anything against your will, so that subjects are willing to comply and perceive a positive benefit from doing so. The client achieves this access with the help of the hypnotherapist. A hypnotherapist serves as their guide and helps to pace and support the experience. When the client is presented with hypnotic “convincers” like arm levitation and other phenomena that genuinely challenge their typical mental structures and belief systems, abandoning their customary frames of reference and limiting beliefs is much simpler.

The Process of Hypnosis

Most human problems are “unconscious,” and even if we want to, it is, unfortunately, difficult to manage unconscious behavior with just conscious effort.

The functioning of the conscious and subconscious (subconscious) minds are distinct from one another. The unconscious/subconscious mind is filled with wanted and unwanted programs from early infancy to the present that play repeatedly. In contrast, the conscious mind is the more logical portion and the source of our wishes, ambitions, and aspirations. When we talk of Relationship Counseling San Diego has many good therapists, of which Divine life therapy is a life changer.

The subconscious mind represents the programming formed from our life experiences since we were young, what we have learned, and other people’s experiences and input from sources including family, teachers, friends, and the media. So, before things worsen, get a professional to help you.

Latest posts by RAKI WRIGHT (see all)
Previous Post: « Are You On A Daycare Tour? These Are Red Flags That You Must Watch Out for!
Next Post: Top PPP Loan Alternatives for Business Owners Who are Back to The Drawing Board »