Selecting the appropriate lighting system for a freshwater aquarium is a crucial decision. If you happen to make the wrong selection, the aquarium may not look its best and the live plants may not flourish. 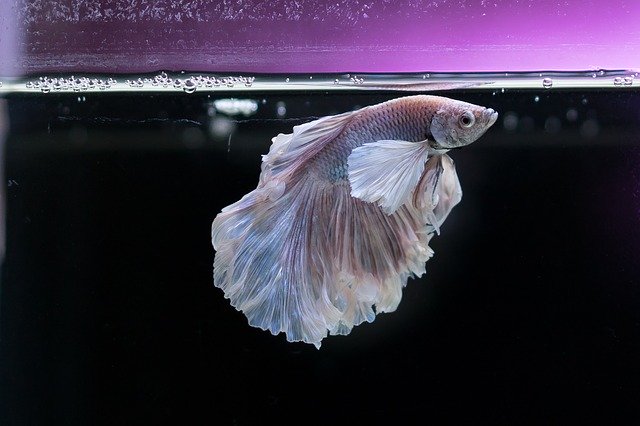 When it comes to freshwater lighting system selection, a system must be chosen to offer photosynthetic organisms in the aquarium with energy to function. Without proper light, the live plants can’t process carbon dioxide for the aquarium, causing inadequate oxygen for cellular respiration.

It is also important to take in consideration the type of fish species you would like to take care of when preparing the aquarium. For a more ideal type of freshwater fish for beginners check out theaquariumguide.com.

Types Of Lights For A Freshwater Aquarium

Incandescent globes are standard lamp fixtures. They’re often utilized for tanks, and also as a combination of heat and light in smaller tanks. Incandescent globes offer natural-looking and soft light, however due to them generating substantial heat, they’re not always recommended for tank use.

Regular fluorescent globes are among the most regular types of lighting utilized in freshwater tanks. They are easily obtained and come in various sizes to fit a light fixture or aquarium hood. Standard fluorescent globes are moderately inexpensive, and some are energy efficient. However, the primary issue with them is that they’re quite large and unless you have a tank hood, you’ll be unable to use them since they have a two- or four-pin design. Since these globes don’t put out high intensity light, they’re not commonly recommended for planted aquariums.

If you are looking for low light aquarium plants like Anubias and Java Fern you can check out them at Aquarzon.

Light-emitting or LED diode lights is a fairly modern progression for aquarium lights. They are small in size and energy-efficient, making them perfect for freshwater aquariums. They can omit a gentle night-time lighting for aquariums, perfect for nocturnal aquarium inhabitants.

Compact fluorescent globes are the ideal alternative to standard ones. They are smaller and put out double the amount of light compared to standard types. They are available in various wattages and can be used for either planted or fish only aquariums. The primary factor to consider are that these globes generate some heat therefor an auxiliary fan might be necessary to keep the tank from overheating.

These globes are a form of fluorescent light that generates high intensity light with putting out a significant amount of heat. These globes are perfect for planted aquariums; however, they might not be efficient for penetrating water exceeding 24 inches deep. These lights come in various wattages and can be utilized in virtually any freshwater aquarium.

These globes create high intensity light and last a lot longer than traditional fluorescents. They are available in a number of wattages and are recommended for both freshwater planted and fish aquariums. They generate significant heat and an auxiliary fan or tank chiller might have to be used with this type of light system.

Metal halide globes are highly powerful kinds of aquarium lights. These globes generate the most significant intensity of light, thus necessitate a chiller or fan to prevent the aquarium from overheating. Due to them being so powerful, these globes can penetrate tank water that exceeds 24 inches deep which makes them a highly ideal choice for the larger aquariums.

I read a great article about Setting Up a Freshwater Aquarium.

More Advice for Your Living Room: