Looking for Gymnastics Movies? There are some great titles available. These gymnastic movie, films, and TV documentaries are a great resource any time of year. 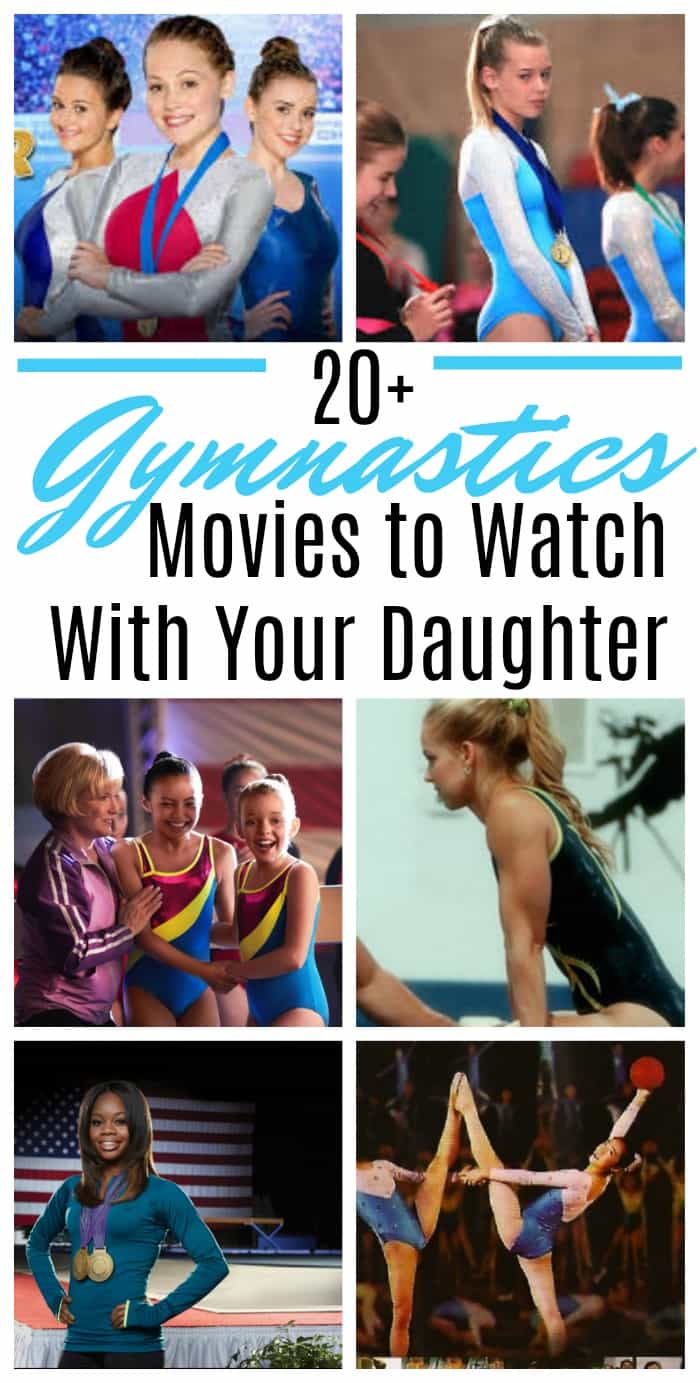 Gymnastics is a sport involving the performance of exercises requiring balance strength, flexibility, agility, endurance and control. The movements involved in gymnastics contribute to the development of the arms, legs, shoulders, chest and abdominal muscle groups. Alertness, precision, daring, self-confidence and self-discipline are mental traits that can also be developed through gymnastics. (Source)

20+ Gymnastics Movies to Watch With Your Daughter

When you think about a gymnastic movie, some of these stars come to mind: the “Queen of Gymnastics” Nadia Comaneci, the first US Olympic All-Around Gold Medalist Mary Lou Retton and more recent stars such as Shawn Johnson, Nastia Liukin, and Gabby Douglas.

These women are important because they made history and broke records. They are role models to young girls because of their hard work, dedication, and victories.

Whether you’re looking for a gymnastic movie, TV show, or documentary, you will likely find it. Every genre is covered from Kids to Romantic Comedies to Action & Adventure.

In today’s economic times, consumers might want to cancel their cable service and buy a good television antenna.

TV Antennas provide access to all the networks and local channels on the air for no additional cost. Outdoor (when allowed by individual communities) or indoor antenna should both work for this purpose. 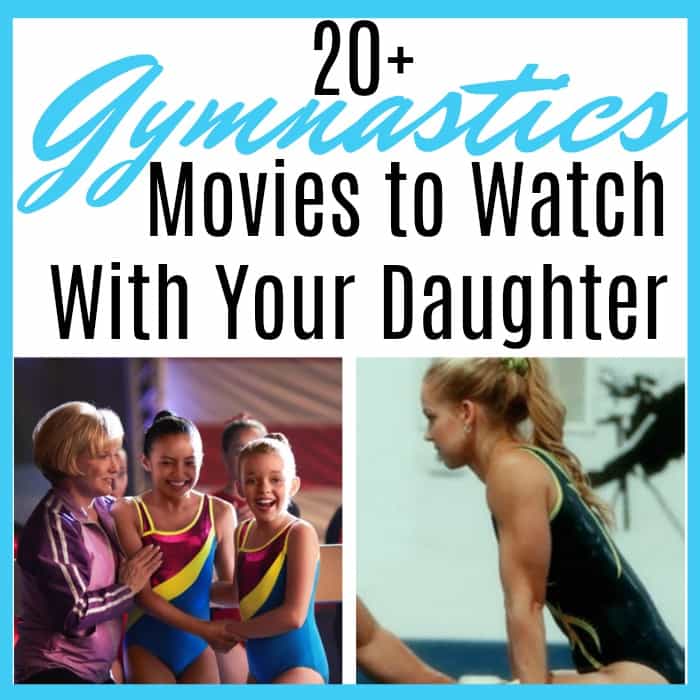 Which gymnastics movie is your favorite?

Click the button below to see more gymnastics movies: