The past year and a half have been extremely trying for most people. Not only has there been the isolation and social distancing restrictions to deal with, but there have also been financial problems for many. 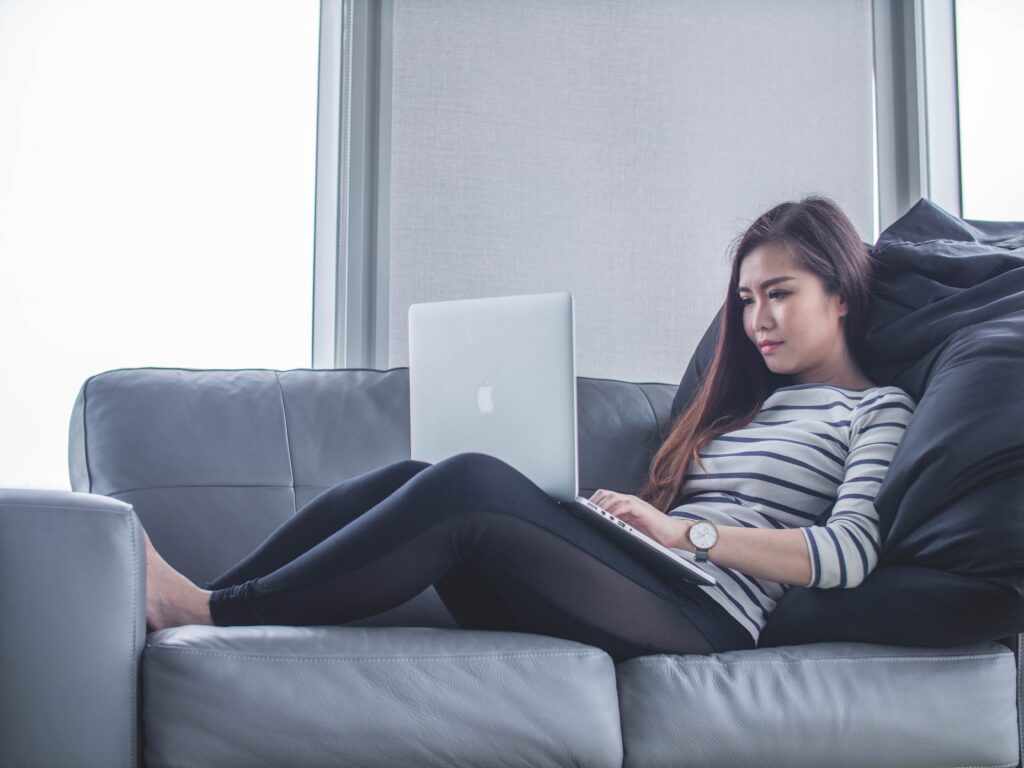 Some people have been fortunate enough to continue working with little disruption, but many others have been furloughed, let go, or asked to work part-time. Many have discovered the joys of remote working, while others have found themselves searching for new employment.

For those that need some extra income, looking for smart ways to make money on the side can be a productive way to spend some time. There are many home-working opportunities out there such as proofreading, and writing guest posts.

One more radical solution might be gaming. Could you make money doing this, and have a good time too?

Why would anyone want to make money playing games?

The sort of person who this would appeal to would be anyone who has time on their hands and isn’t looking for a regular salary. There are many second jobs you can do from home that will bring in regular extra income. Gaming is not necessarily one of them.

However, for anyone who enjoys games and who would treat any cash windfalls as a bonus, there are opportunities out there. Here are some ways gaming could make you money.

You can see how these can be used in more detail below.

This is a very modern way for games to be enjoyed. Platforms such as Twitch and YouTube have given gamers a way to live stream themselves playing games. It turns out that many people enjoy watching other people play games online.

The surprising thing about this is, you don’t even need to be that good to stream yourself. You can choose whichever game you like and broadcast regular sessions and build up a following. Some streamers show themselves in PUBG and others play slot machines.

Set up a channel, log in to Energy Casino or another gaming site and stream yourself playing blackjack or slots. Streamers are making thousands of dollars a month from advertising and donations.

Arranging your own gaming event

While gambling laws would need to be observed, organizing gaming events can be fun and even profitable.

Virtual horse racing is one way to gather some friends together and enjoy an evening. By organizing the venue, drinks, and refreshments, you can charge an entry fee to cover the costs and a little extra. You can also act as the house if your local laws allow.

Online gaming sites have virtual horse racing available that you can screen, or use a dedicated race night company. They can cater to a number of people and will provide all the races needed and transmit them over the internet.

Ok, this is the least likely way to gain money from playing games. However, there are serious prizes available for serious players, so don’t dismiss them just yet.

In 2019, a 16-year-old boy won $3 million at the first-ever Fortnite World Cup. His mum said that she thought he was wasting his time playing online so much.

There are some free money games available for download on the Google Play Store that promise cash prizes. These are often simple puzzle games that help to pass the time of day while you watch your cash total increase.

Although the games are free to play, they often feature heavy ad content which can drain your data, and waste your time. If you are going to try to make money through these apps, then look for reviews online to say the game is genuine. Many of these games let you build up a certain amount of cash, before making further progression practically impossible.

Gambling should never be recommended as a way to make money, however, it is a pastime that many enjoy. But, there are ways that you can give yourself a chance of winning money for free.

Most online gaming sites such as Energy Casino, Bet888, and Caesars, will offer free bonuses. These can be used to play slots for free, or place bets. As there are hundreds of sites online, you can sign up and bet for free on as many as you like.

As another bonus, many online casinos now have a huge variety of games, so they can be very entertaining too.

Trading and gambling with skins

If you are unsure of what a skin is then this may not be for you. If you play Counter-Strike: Global Offensive, you will no doubt know exactly what skins are.

Normally they are used to change the appearance of weapons in a game, but they also have a significant financial value on occasion.

The most expensive skin ever sold earlier this year on Steam for $150,000. This particular skin was for an AK-47 and was only one of a whole set of skins being sold off.

Skins can be used as a currency in gambling online too. Players bet on the outcome of games with skins, which then get passed to the winner. These skins can be sold on the Steam platform for cash.

The closest thing to a ‘real’ job on this list involves playing games before they get released to the general public. These jobs can be found on job websites and will involve you playing on and off-line and reporting back on any issues plus how good the gameplay is.

You can genuinely make money from gaming, and serious amounts are being made by some people.

The biggest money is from tournaments, but this also takes the most dedication, time, and skill. Streaming is a realistic way to make some money for anyone who is outgoing and can take a few jokes about their lack of talent.

If you simply like playing games, then using free casino bonuses, and games testing might be ways to have some fun and make a few extra bucks.