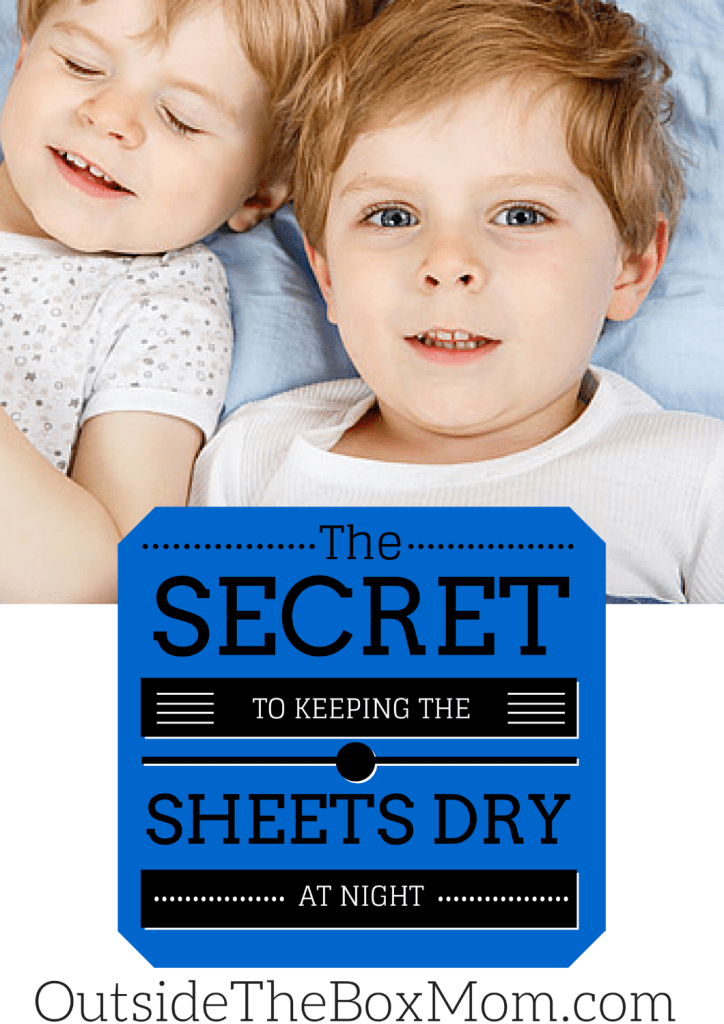 This is a guest post by working mom Ruth Mendez.

Whether kids like it or not, there are times they will wet their beds. It’s normal.

Bedwetting during sleep is normal for kids. Bedwetting, or nocturnal enuresis, arises from causes that kids have no control of. As much as children want to prevent wetting the bed while asleep, one of the primary causes for bedwetting is deep sleep. Children also tend to have a small bladder, and a nervous system still under development. This means communication between the bladder and the brain maybe delayed. Urine is released even before the brain knows the bladder is filled.

Less anxious kids tend to wet the bed less frequently. A good way to make kids feel safer and more comfortable is by getting them a kids’ canopy bed.

Other possible reasons for bedwetting are insufficient ADH hormones (or the brain chemical responsible in slowing-down our kidneys at night) and a stressful environment. Interestingly, some kids with siblings start bedwetting after their brother or sister is born. This may be attributed to anxiety and excitement that elder kids experience with their newborn sibling.

If bedwetting is normal, then why do some parents get angry with kids?


How to Get Through This Season

Editor’s note: No one wants to be wakened from their sleep with a wet child and a wet bed. It’s a pain to have to get up and change the sheets, but remember it’s just a season.

Scolding kids who wet their beds may even worsen the situation. Since anxiety is one factor in bedwetting, getting mad at them will only aggravate this feeling. Focusing on a flaw they can’t fix might even result in lower self-esteem.

The best way to deal with bedwetting is not letting them know you’re bothered. Yes, having to dry the mattress can be frustrating, but I don’t want bedwetting to be a big deal in our home.

There are several things you can do to lessen “slippery” incidents:

It’s best to talk to your kids and explain that while this is unpleasant, it is normal. Since we don’t want children growing up thinking it’s fine to wet the bed, we should encourage them to practice good habits until their muscles and maturity ensure it won’t happen again.

Potty Train in a Weekend*

What tips do you have for getting through nights during potty training?

About the Author: Ruth Mendez is a working mom with lovely twins. She and her family enjoy yoga during weekends, aside from going to the movies and eating ice cream at home. Ruth loves Dubai and works as a Community Manager for Afterschool.ae, the leading after school activity planning platform for kids and moms in UAE. 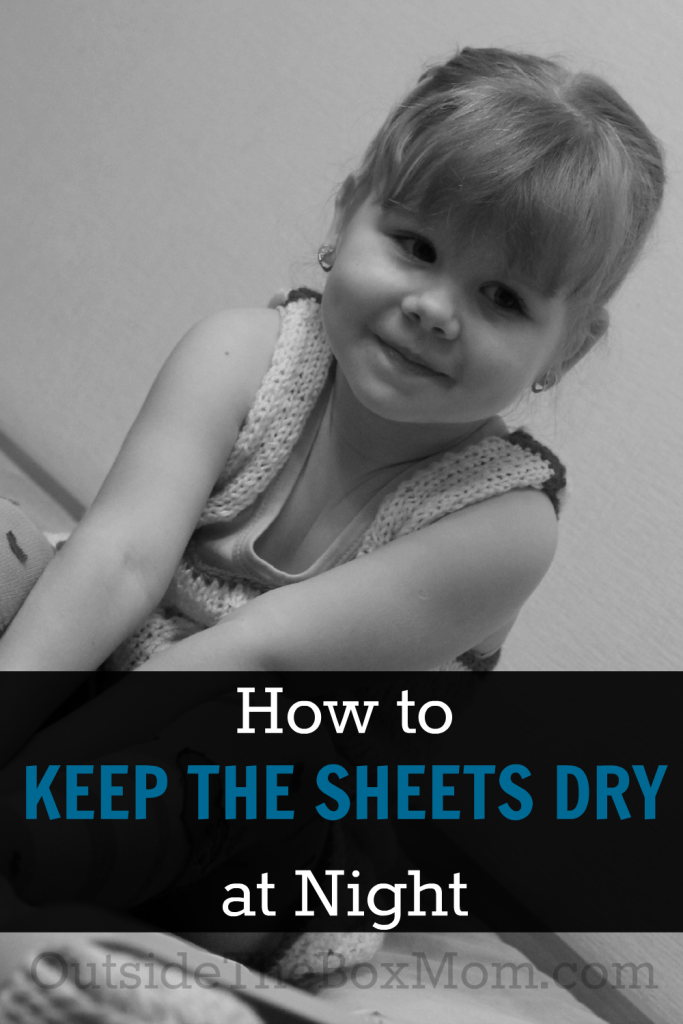 Latest posts by RAKI WRIGHT (see all)
Previous Post: « 10 Super Easy Ways to Free Up Cash for Summer Activities
Next Post: 25 Father’s Day Gifts That Won’t Cost You a Dime »