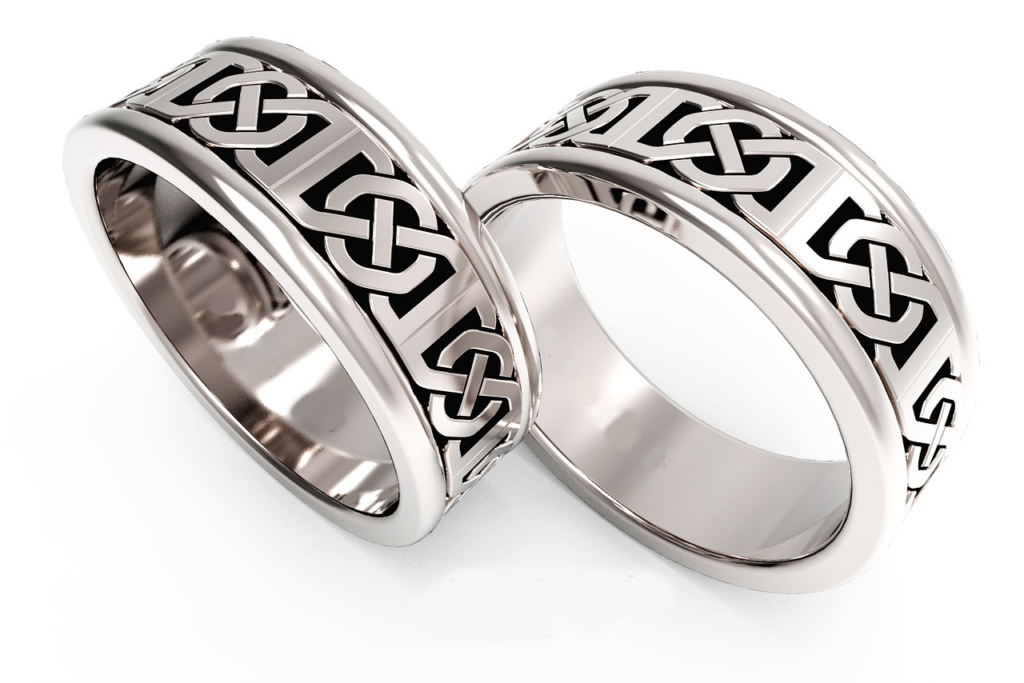 Celtic knots have no beginning or end, representing true love, friendship, and any form of loyalty. Celtic knots differentiate from any other as one thread expresses that both forever and life are intertwined. Jewelry, dishes, cutlery, and even clothing are seen displaying the Celtic knot. Across Ireland, you will notice the Celtic knots on churches, crosses, and other public landmarks. Celtic knots are an essential part of Irish-American heritage.

The Celtic knot has so much meaning, even if you have no Irish heritage. The knots on the jewelry make the gift just that bit more meaningful. Celtic knots are also engraved on ornaments, which people have in their homes.

Celtic knots are known for their three arcs. Ancient Buddist Art also has the Celtic pattern. Christians use the knot on stone crosses and manuscripts from around the eighth century CE. Some even believe that the three arcs represent the Father, Son, and the Holy Spirit, but currently, there is no evidence to prove this as fact. Today this knot is used in tattoo design and jewelry.

The design has two hearts intertwined, creating an unbreakable bond. Historians believe that they were exchanged, expressing their love, like that today of rings at a wedding. Today the love knot is given to show love, and they are on lockets, keepsake boxes, and various ornaments.

The pattern has two ropes crossing over each other. It’s believed that Sailor’s created the design to give to loved ones when they were away from home. The knot represents friendship, love. Therefore, its design is on wedding rings, bracelets, and charms.

The shield knot comes in several designs. However, it must have four corners. The four corners represent strength and protection against enemies. The Celtics would use this on the battlefield or help the ill. Today it’s used to show strength and given with a drinking mug or a journal.

The Solomon knot is similar to the shield knot, also made up of four corners. Solomon’s knot is essential for most cultures and religions. You can find this knot on synagogues, symbolizing eternity. For the Yoruba’s in Western Africa, the knot represents royal status. Research suggests that the Celtics used it to show a lifetime of love or faith.

The Dara is also known as the eternity knot. This knot is a modern twist on the infinity knots. Dara knots can come in many styles and are inspired by the oak tree roots because of their strength to withstand the weather. Today it’s used to help people find their inner strength.

The Celtic cross has deep meaning for both the Pagans and Christians. It’s four sides represent the divine presence. The Christians remember the cross where Jesus died.

Celtic knot designs are found on many sentimental pieces as they have a lot of meaning. These designs make beautiful Celtic knot jewelry, especially on rings and necklaces. Once you understand the history behind each knot, you can understand why their meaning still has a presence today.

7 Ways to Surprise Your Spouse on Your Anniversary

The Best Way to Find the Perfect Gift for Someone Special