As you are wrapping up your year, planning for next year, and clearing out this year’s clutter, don’t toss these three household items that could be a valuable way to cash in. 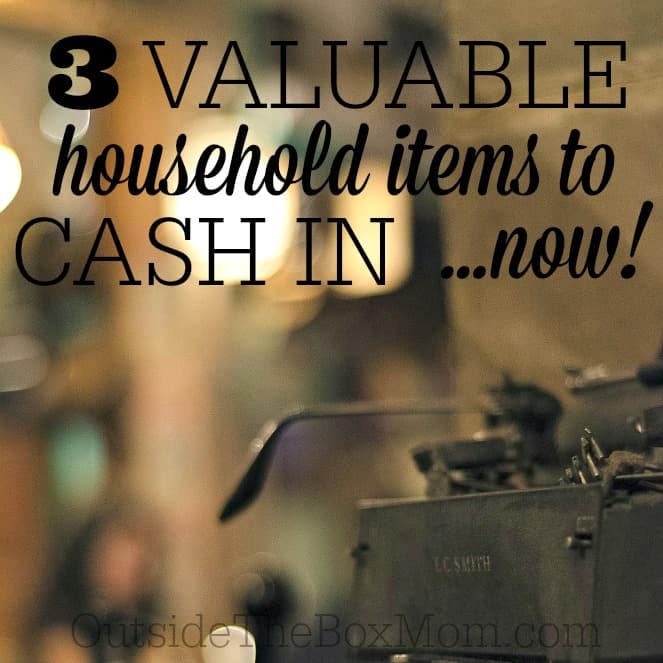 In the past, I’ve written pretty extensively about ways to save money. It’s a situation that we all find ourselves in from time to time. To put it bluntly, we just don’t have enough of it. It’s an unfortunate consequence where we find ourselves having to cut back. At times, that can make you feel guilty as a parent. You feel as though your children are missing out because of your need for frugality.

Wouldn’t it be great if you found out that you could be sitting on a goldmine? Well, maybe not literally, but you could be. We live in a society of waste. We shame hoarders into throwing out their belongings. Not so fast. Before you go to town on your home with a big black bag, think twice about what you’re tossing. It just might be worth something. Here are a few things you could have lying around your house that you didn’t know may be of great value.

Whether you’ve inherited it or purchased it yourself, you may be surprised to discover that some artwork can be worth an awful lot of money. As this article states, the value of art is showing no signs of slowing down this year. You could have hundreds of thousands of dollars hanging on your living room wall for all you know! Vintage pieces often sell for the most, so if you’ve been lucky enough to inherit some vintage art, get it appraised. You never know what it could be worth to someone else.

Football stickers, baseball cards, Pokémon cards, and old dolls and action figures made up a significant portion of many of our childhoods. But, what happened to them once you outgrew them? They probably ended up stored away out of sight, or worse, thrown in the trash. You better hope that it’s the former rather than the latter, as some of these can be sold for a pretty penny. Don’t believe me? Just take a look at the Pokémon card that sold for $3,000 on eBay! If you have any old coins sitting around, think twice before you give them away. They could be worth thousands to collectors.

I bet you find yourself needing to replace your electronic devices more often than ever. Televisions, computers, and games consoles all come with an expiration date. Their time is ticking away before they become totally redundant. How many old records, cassette tapes, VHS tapes, or Palm Pilots do you have lying around that are now worth nothing? Or are they? Some ancient electronics, it seems, may actually be put to better use than collecting dust after all. There are many collectors that are willing to pay a premium for vintage devices.

It seems like what is old and mundane to some of us could actually be worth a lot of money to others. Don’t be afraid to scour your home for the things that are of no use to you anymore! You may be surprised to learn that they could land you a significant payday.

Have you ever found any valuable gems in your clutter? 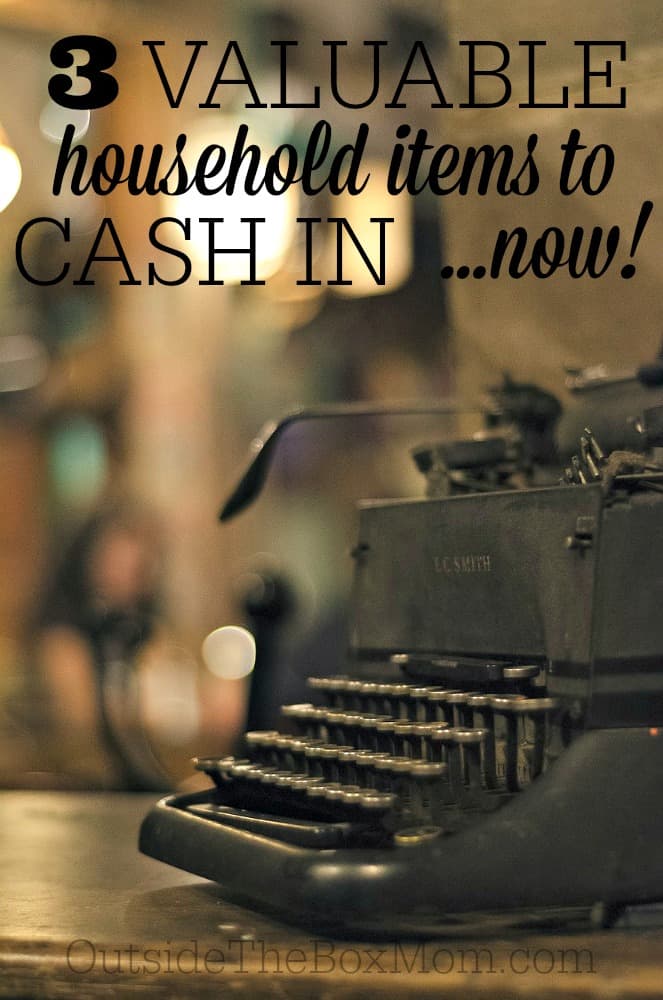