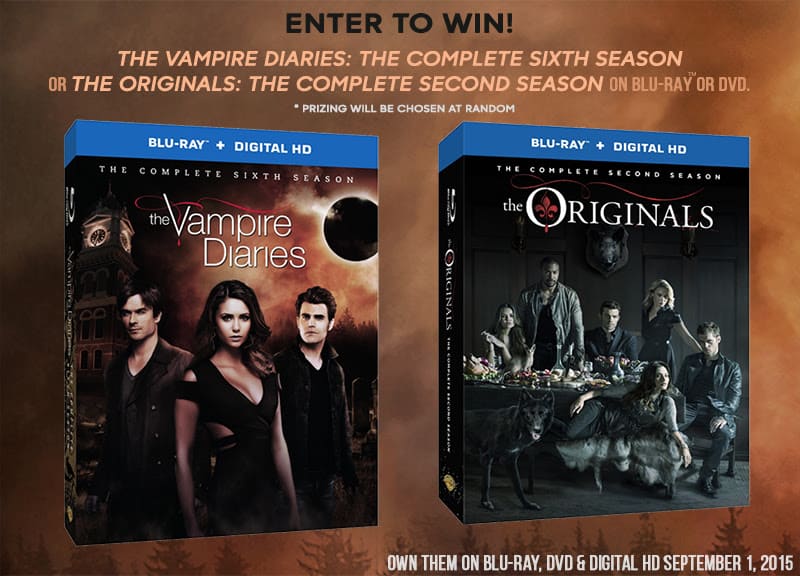 About The Vampire Diaries The Complete Sixth Season

The Vampire Diaries continues its sixth season with more delicious drama to sink your teeth into. In season five, after a passionate summer with Damon, Elena headed to Whitmore College with Caroline, not knowing Bonnie sacrificed her life for Jeremy’s. Meanwhile, Stefan and Caroline’s friendship deepened as they stood up to the Travelers, a nomadic witch tribe driven to strip Mystic Falls of magic and cast out its supernatural residents. In the shocking season finale, Damon, fearing he would lose his loved ones on the crumbling Other Side, made a huge sacrifice to bring them all back — with catastrophic and heartbreaking results. Season six follows the characters’ journey back to each other as they explore the duality of good versus evil inside themselves. Matt Davis reprises his role as Alaric Saltzman, recently returned from The Other Side. Plus, the season will make you misty-eyed as the departure of a major character will turn lives upside down and leave us asking what happened to Mystic Falls.

Own The Vampire Diaries The Complete Sixth Season*

on Blu-ray, DVD & Digital HD September 1, 2015. (*affiliate link). Contains All 22 Episodes From The Sixth Season Plus Two Featurettes, An Audio Commentary, The 2014 Comic-Con Panel, Deleted Scenes, And A Gag Reel

About The Originals The Complete Second Season

As Original vampire-werewolf hybrid Klaus Mikaelson returned to the vibrant, supernaturally charged city of New Orleans in season one, he was stunned to learn — along with his siblings Elijah and Rebekah — that Hayley, a werewolf, was pregnant with his child, and his vampire protégé, Marcel, whom the Original siblings had thought long dead, was ruling the French Quarter. Soon, a bloody war escalated between vampires and witches — the stakes raised by powerful teenage witch Davina and by Klaus’s bond with Cami, a student with a painful past — and a ruthless pack of wolves seized the opportunity to stage a violent coup. Now, in season two, a new status quo must be adjusted to, as the newly empowered werewolves control the city. Klaus struggles with weaknesses as Elijah desperately tries to save Hayley — now a hybrid — from a vicious spiral of self-destruction. Meanwhile, with the re-emergence of several Mikaelsons, “family is power” takes on new meaning.

Own The Originals The Complete Second Season on Blu-ray, DVD & Digital HD

* September 1, 2015 (*affiliate link). Contains All 22 Episodes From The Second Season Plus Never-Before-Seen Featurettes And Much More!

Why You will LOVE The Vampire Diaries & The Originals blog app:
• Take the “Could You Be a Supernatural Being?” Quiz
• Scroll through all the images from the shows and come back every week for new unlocked content. 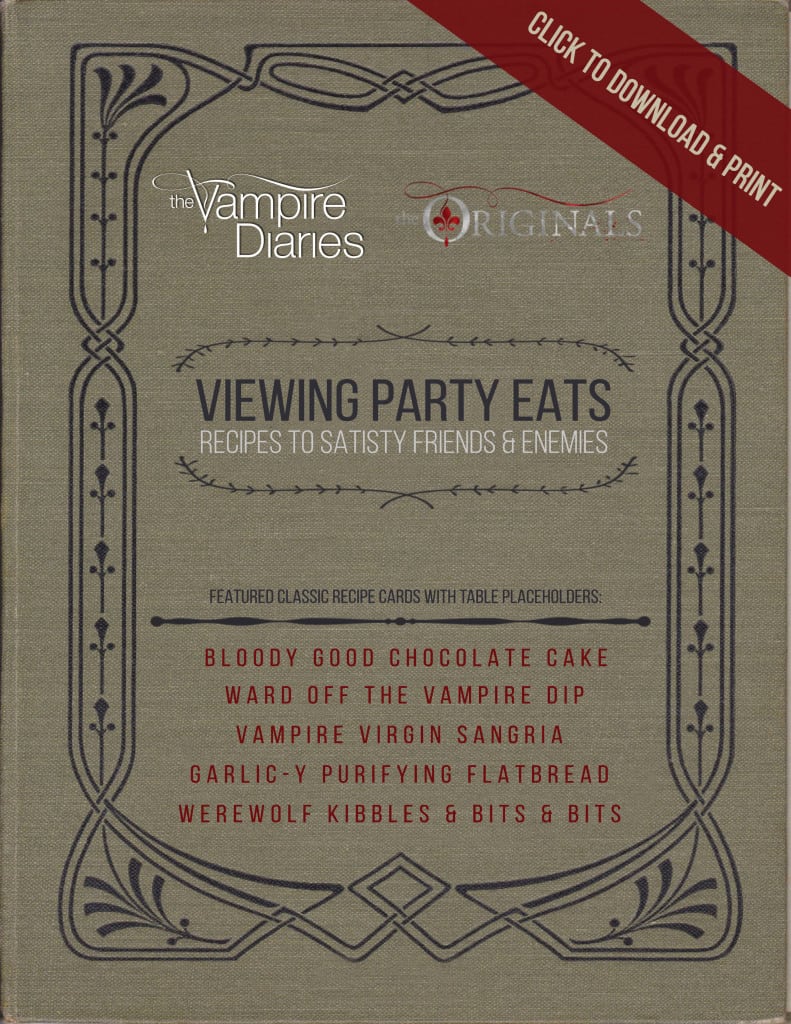 This promotion is open until September 24, 2015 at 11:59 pm EST and is limited to US and Canadian residents, 18 years or older.  The winner will be chosen randomly. Winner must respond to email within 24 hours or prize may be forfeited.  Promotional content and prize for this promotion is provided by and shipped by Warner Bros. and/or its representatives.  The prize will be sent via FedEx or UPS. No P.O. Boxes please. Each household is only eligible to win (1) The Vampire Diaries Season 6 or The Originals Season 2 chosen at random via blog reviews and giveaways. Only one entrant per mailing address per giveaway. If you have won the same prize on another blog, you will not be eligible to win it again. Winner is subject to eligibility verification.

Latest posts by RAKI WRIGHT (see all)
Previous Post: « How To Help Your Children Deal With Death
Next Post: Grocery Store Deals: September 9 – 22, 2015 »