Payday loans are a type of loan that is paid out to people so that they can get a cash injection in the interim between paydays. Unfortunately, they are often abused by people. 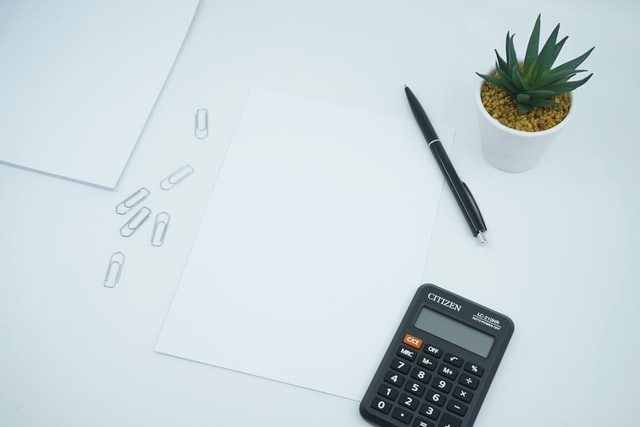 The reason that they are able to abuse these loans is that payday loans aren’t as rigorously and strictly enforced as they should be, meaning that virtually anybody is able to take one out, even if their credit isn’t great. With that said, authoritative bodies have been cracking down on unscrupulous lending practices, so lending to people with bad credit isn’t as common today as it used to be.

What Is Payday Loan Relief?

Payday loan relief is a form of debt refinancing, that allows you to take out one loan in order to pay off others. The debt that’s taken out to repay other loans is typically offered with a lower interest rate so that it’s more affordable. If you are struggling with repaying payday loans, then signing up for a debt consolidation program is a good step to take. You will be able to repay all of your debts and manage your existing repayments in a more efficient manner. Debt consolidation companies are typically very easy to work with, and very cooperative.

Moving on to the benefits of payday loan relief, more affordable monthly repayments are definitely at the top of the list. When repaying debts to payday loan companies, it’s not uncommon for them to suddenly hike up repayments, or pressure you into making payments sooner. Debt consolidation companies won’t do this to you. Instead, they will arrange an affordable repayment program with you, then work with you and help you to achieve your repayments and pay off your debt. You can also negotiate with them and ask them to lower your repayments.

Payday loans are notorious for having extremely high-interest rates. Because of this, payday loan debts can go on for years. Many people pay off the initial loan, but then have to continue making repayments for a long time just to pay off the added interest. When you are working with a debt consolidation company and accessing payday loan relief programs, you won’t have to worry about interest rates, because they will be significantly lower. The lowered interest rates mean that your repayment period will be significantly shorter than it would be with a payday loan lender.

When you miss scheduled repayments on a payday loan, missed payments are recorded on your credit report. Lots of missed payments can result in your credit score dropping. If you want to improve your credit score, then working with a debt consolidation company is a fantastic option. As with any loan, they will report that you have taken out a loan to the credit bureau. However, because the repayments are more affordable and more manageable, you will be able to repay them, and each payment will be marked on your score, which will boost it.

Because interest rates are lower, you can repay your loan over a shorter period. Being able to pay off your loan faster is a lot better than having to make repayments over a period of several months or years. Not only will faster repayments ease a lot of the stress associated with repaying debts, but they will mean that you are out of debt quicker and have more money to spend on other things. The world’s experiencing an unprecedented economic downturn, so faster repayments mean you have more disposable income, which you can spend on bills or luxuries.

Latest posts by RAKI WRIGHT (see all)
Previous Post: « Educating Yourself on Fake Florida IDs and the Reasons Young People Use Them
Next Post: 6 Things You Need To Consider When Renovating Your House »