Visiting the United Kingdom is something everyone should do at least once in their lifetime. Comprising Wales, England, Scotland, and Northern Ireland, this diverse country boasts green pastures, craggy cliffs, thousands of mountains, and boisterous and lively cities that are sure to give every tourist plenty of memories to go back home with. 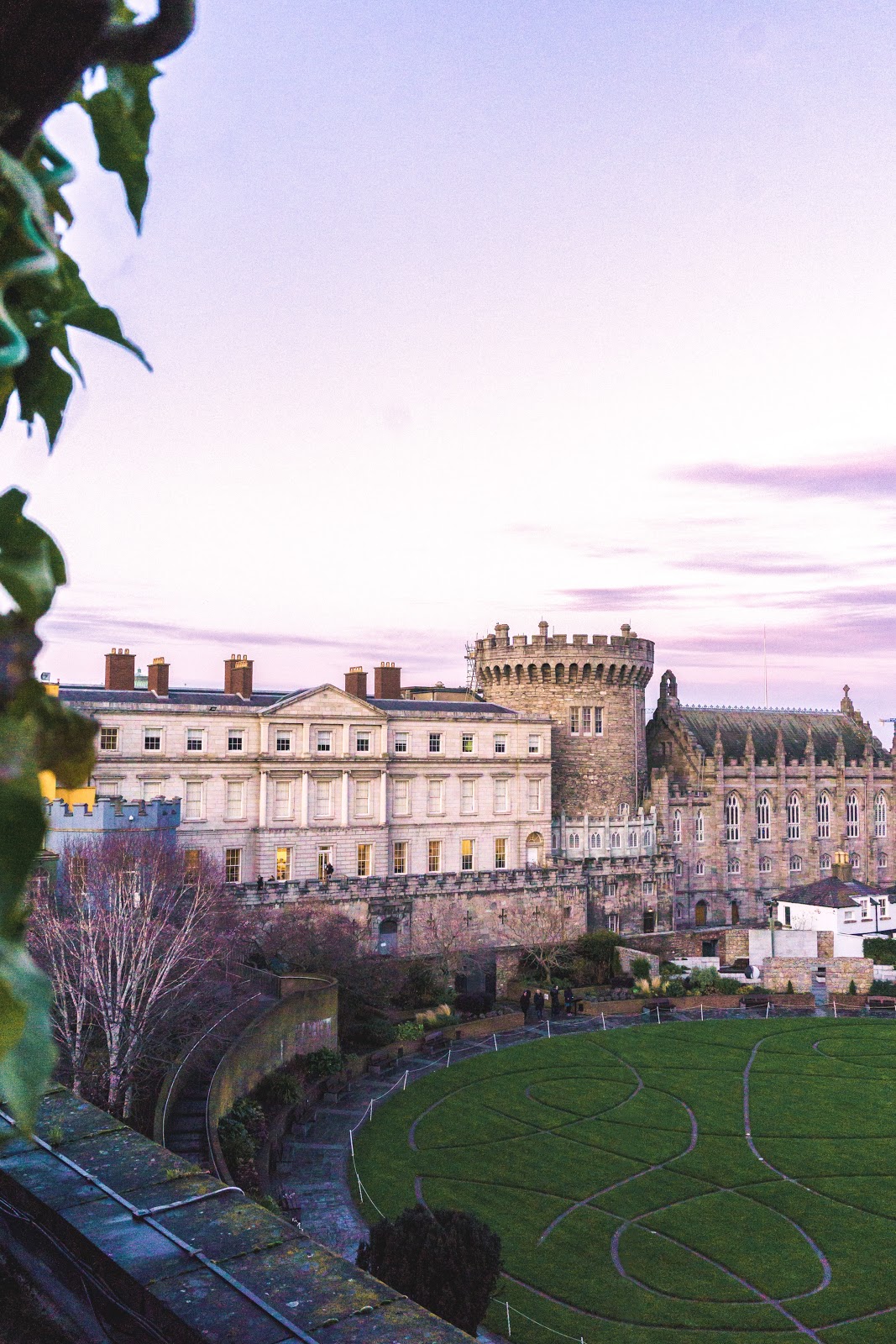 When visiting England, you have to check out some of the most populated and visited cities. After exploring Manchester and Liverpool in the north, head south to explore the capital. Stroll down the famous shopping streets, sit outside for a pint, and enjoy one of the many cultural attractions that England has to offer.

The best things to do in London on your Holiday

Now that you have decided to visit England’s capital city of London, you need to know where to begin. When looking for things to do in London, there are no shortage of activities – there are thousands of restaurants, shops, boutiques, green spaces, and cultural attractions for you to explore on your holiday.

Head to Tripening to gain some inspiration for your next trip, like purchasing tickets for the Warner Bros. Studio Tour to see the making of the infamous Harry Potter movie series. This interesting walking tour gives you a behind-the-scenes look at the sets, costumes, props, and locations of where the film series was shot.

You have the chance to learn some unique secrets about the special effects, venture onto platform 9 ¾, and visit other movie locations like Diagon Alley, Gringotts Wizarding Bank, Bellatrix Lestrange’s vault, and the Great Hall.

Ever fancied being a royal for the day? Purchase tickets on Tripening for Windsor Castle, the largest and oldest occupied castle in the entire world. Home to the Queen herself, the castle contains nearly 1,000 years of British history and is regularly home to various ceremonial and official occasions held throughout the year.

While walking through the castle, look out for paintings by famous artists like Rembrandt and da Vinci. If you time your visit right, make sure to stay for the Changing of the Guard ceremony everyday at 11:00 am.

When looking up things to do in London, most people have Westminster Abbey high on their list – and for good reason. Westminster Abbey contains beautiful and ornate architecture, featuring stained glass windows and a Gothic-style exterior. Purchase tickets or a one-our tour on Tripening to see where the monarchs of England have been crowned – and buried.

There is an endless list of things to do in London for your next holiday. Ranging from visiting award-winning restaurants to going shopping all-day-long on Oxford street, you won’t have a shortage of activities that can interest your entire travel group. For a cultural experience, make sure to check out some of the most famous sights in the city, like the Harry Potter filming locations, Windsor castle, and Westminster Abbey.

Latest posts by RAKI WRIGHT (see all)
Previous Post: « How to get non-drop and unlimited followers and likes on Instagram  free of cost
Next Post: How Coenzyme Q10 Plays a Vital Role in CBD Oil Tincture? »