Disclosure: Outside the Box Mom received an advance copy of this movie in order to bring you this review. We were compensated for this post, however all opinions are our own.

Imagine that you were used to hiding and now everyone is welcome and accepted for who they are. 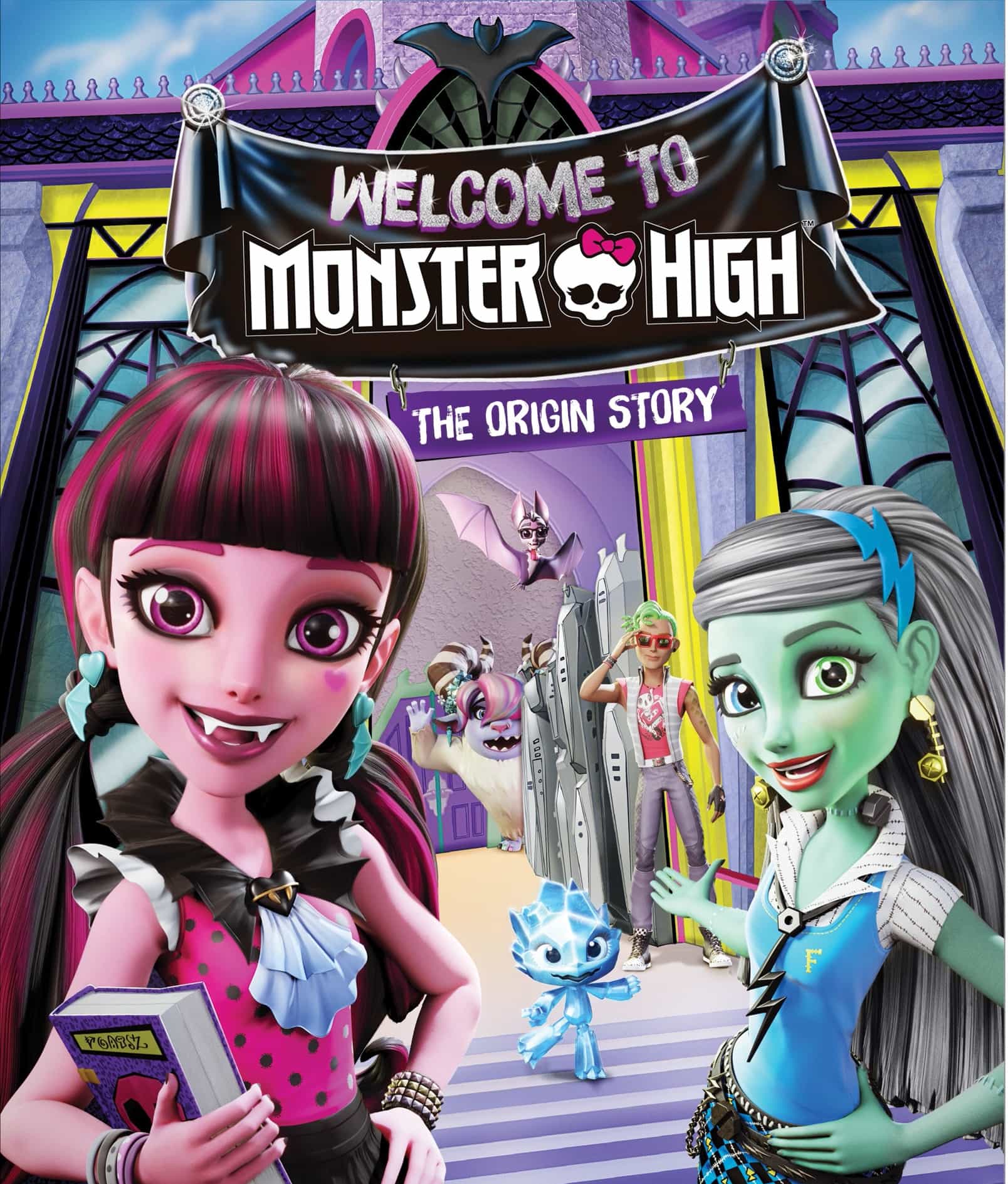 My 6-year-old daughter and I recently had the opportunity to screen the upcoming Welcome to Monster High movie.

Monsters once lived in hiding—even from each other—because they were afraid they would be in danger if humans knew they existed. But Draculaura™, the daughter of Dracula, along with her best ghoulfriends, dreamt of a school where everyone was welcome and accepted for who they are. Determined to make their dream come true, the ghouls travel the world on an epic adventure to recruit new students. But even in this amazing place, there’s drama: a villainess zombie is spreading trouble rather than friendship, and every student must live with the fear that their secret will be revealed. Now the ghouls must save their school so that every monster has a place where they belong and their uniqueness is celebrated!

I told Miss K we would be watching a new Monster High movie that no one else had seen over the weekend. She was really curious to see what this movie would be all about. 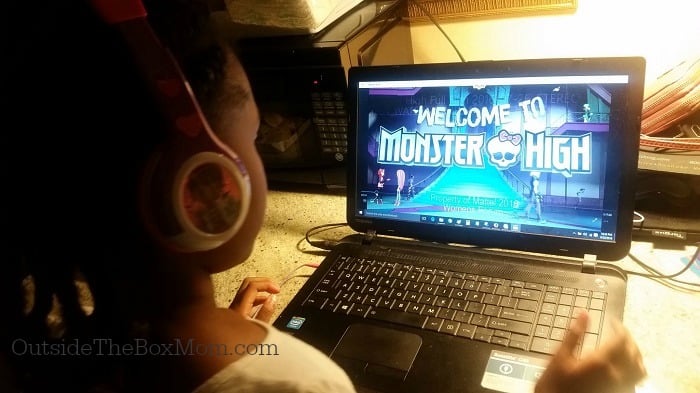 We are traveling, but still turned it into a girls night screening party in our hotel room, and we’re excited to share some fun pictures from watching the movie.

As the movie began, my daughter started telling me about the characters. We all know Dracula. He is Draculaura’s adoptive parent and is the personification of an overprotective and devoted father. They lived alone for many years, in hiding from the humans, until Draculaura convinced her father to turn their mansion on the hill into a school for teenaged monsters. 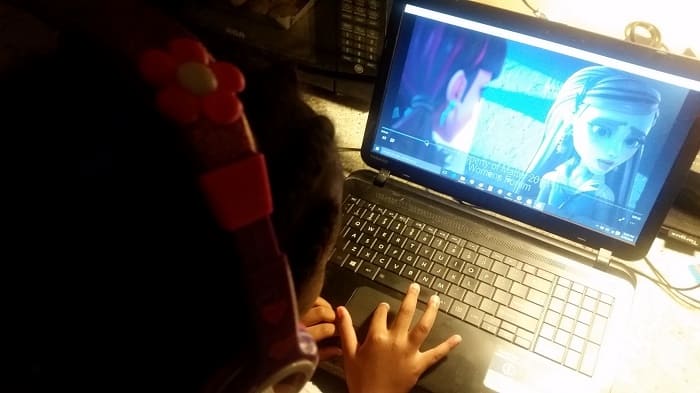 Draculaura is bright, ambitious, and scary-optimistic. And not just for a vampire–for any monster. She was raised by her doting father, who could be totes strict, but they always had fun (especially when he taught her how to fly) and she maintained a cheerful outlook on unlife.

Together, but alone, they lived in a mansion on the hill overlooking Normie Town. Draculaura loved her father, but really wanted friends her own age. Well, not HER age–but friends who were about the same age. So she talked her scholarly father into opening a school for other monsters. Isn’t that a fangtastic idea?

I love how optimistic Draculaura is. You may find some ideas for Powerful Ways to Empower Your Daughters. 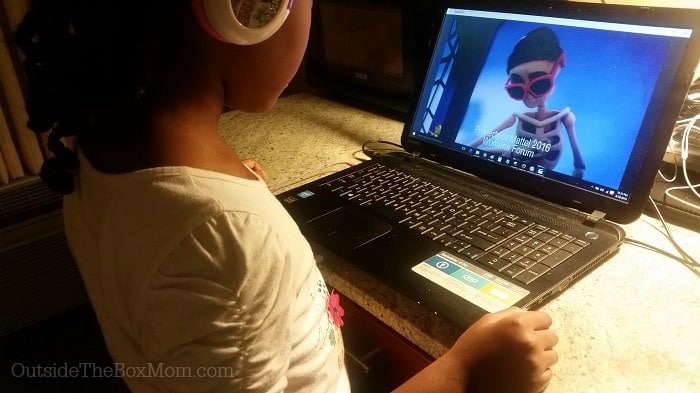 Thank you, Welcome to Monster High, for being a positive and encouraging reminder to girls.

The movie will be shown in theaters for one showing only on August 27, 2016 via Fathom Events. Tickets are on sale now. Get there early for a fun pre-show which will include Barbie™  trivia and other activities! The movie will be released on DVD/Blu-ray and digital this fall.