Teaching your kids to do anything new can be a rather stressful experience. However, the key is to hold your cool and be patient. 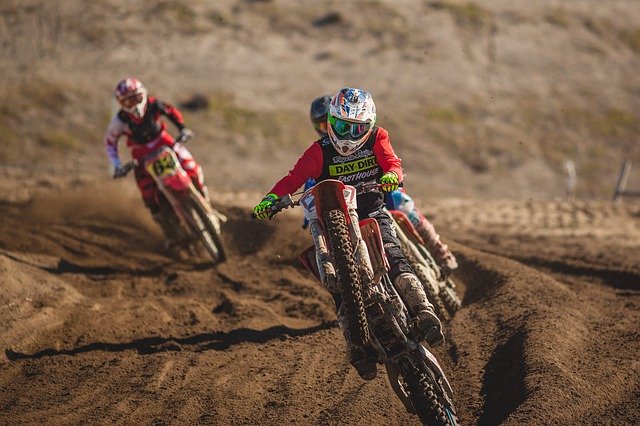 Kids take time to learn anything new. Thus, rushing through the learning process will not do them any good. On the contrary, they may not learn, whatever you are teaching them, properly. Similar is the case when you decide to teach your kid to how to ride a dirt bike.

Looking for the bike of your dreams but having trouble finding exactly what you want? Check out the authority bike website www.icebike.org .

As you probably know, learning to ride a bike of any type has several steps they need to be followed. First of all, your kid needs to master the art of riding a small sized bicycle. Gradually, the size of the cycle needs to be increased. Once you notice that your kid is able to ride a bigger bicycle, you can introduce him to a dirt bike.

Another option would be these quad bikes for sale melbourne.

There are some useful tips that can help you teach the art of riding a dirt bike to your kids pretty easily. Some of these tips have been discussed below.