As most of the world is bilingual, it should come as no surprise that monolinguals need to invest considerable time and effort just to match the skills of the majority of the globe. Learning a second language is so widespread and important that most schools around the world have second or foreign language classes. 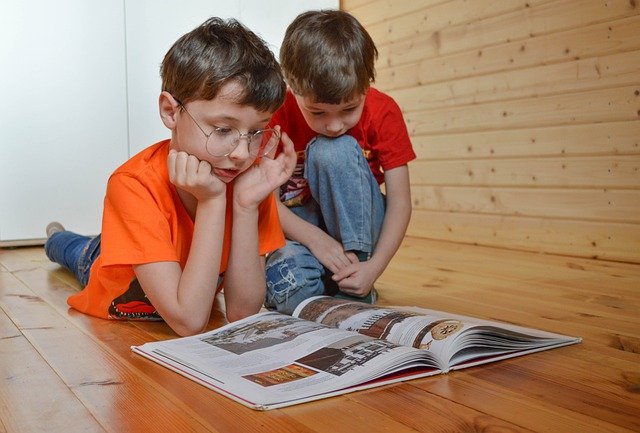 If you want to give yourself or your child a head start, here are things to consider before choosing a foreign language to learn.

Should You Learn a New Language?

Everyone should speak at least two languages. The thing is that although English is spoken around the world, speaking one more language will open a lot of doors in life for you. But, there are things to consider before choosing a language to learn, especially if this is your first foreign language.

How Do We Know a Language is Easy to Learn?

The thing is that some languages are very simple to learn for some speakers of other languages. The more closely related languages are, the faster you will be able to learn the foreign one. If you want to learn a language for professional reasons, you may want to consider Translation Report while learning the language, especially if you are still not very fluent. This way, you get to see how a professional would communicate your ideas and avoid some embarrassing situations.

In the meantime, here are things to consider before choosing a foreign language to learn:

The Easiest Languages to Learn as a Speaker of English

If you are a speaker of English, some languages will naturally become easier to learn than others. Languages related to English, such as German, Norwegian, Swedish, French, Romanian, and Italian, will come very easily. You will be able to speak a language with certain skills and clarity after some 800 hours of learning. When it comes to learning exotic languages, such as Chinese or Japanese, be prepared to invest some 2,200 hours to learn them.

Spanish is one of the easiest languages to learn for an English-speaking child. The thing is that the vocabulary between the two languages matches to a high extent, and the presence of bilingual communities in the US and a lot of Spanish TV shows and programs make it easy to pick up new words and phrases. Needless to say, the two languages have a lot of similarities in their writing systems as well.

French is not as easy as Spanish to learn, but the very fact that it is closely related to English means that it will be easy to learn. Pork, chicken, beef, filet mignon, etc., are all words derived or borrowed from French. Grammar also overlaps somewhat, and a large number of tenses in French means that direct translation will be a breeze.

Similarly to French, Italian is also easy to learn. Most of the words that are considered “high” in English are from Latin, a dead language that Italian derived from. Conversation, augmentation, presentation, and other -tion words all come from this beautiful language. There are devices to learn a language that can make this job much easier. These agencies, apps, and other useful software can help you learn Italian in a matter of months rather than years.

No list of easy languages to learn is complete without German. Although pronunciation may be a little bit difficult to master, the writing and reading systems match those of English more than other languages on our list. The fact that English is a Germanic language means that a lot of vocabulary overlaps as well, especially with the basic concepts behind a word.

Learning a second language is a useful hobby that leaves you with a lifetime skill and an expanded repertoire of countries that you can travel to. Being able to make international friends and ensure that you or your child get the best possible education, there are other benefits of learning a foreign language. When choosing the language to learn, make sure to follow our recommendations and half the time needed before you start speaking a new language in front of your friends.

A forward-looking professional, Carl Hill loves his job. He has traveled a lot and does not plan on stopping any time soon. He hopes to learn a foreign language one day and hopes to benefit from it on his travels.

Latest posts by RAKI WRIGHT (see all)
Previous Post: « How to help your kid learn a foreign language?
Next Post: Versatile Online Degrees for Stay-at-Home Moms »