It was Joe Jackson who wrote and performed the song Sharp Dressed Man. Joe Jackson the singer and not Joe Jackson, the baseball player, it should be pointed out. The simple fact of the matter is that his nickname – Shoeless Joe – is a pretty fair indication that the fly-chasing Jackson was no fashion plate.

When it comes to making the best dressed lists, most people wouldn’t be likely to go to vegasbetting.com looking to place a wager on an athlete topping the charts. Truth be told, though, there are some who wouldn’t look out of place walking a runway. They may be required to wear a uniform in the games they play but some athletes show that when they’re out of uniform, they’ve got some fashion game.

These are the best-dressed athletes in professional sports. 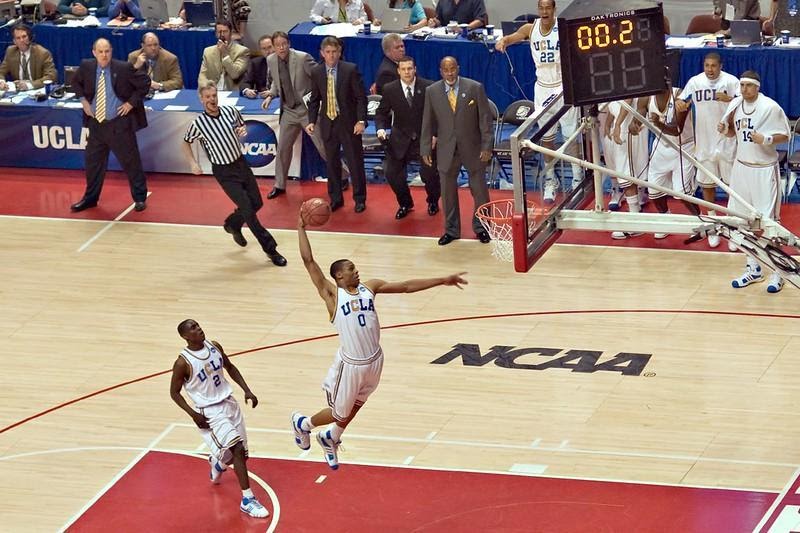 “Russell Westbrook soaring through the lane” by Dirk DBQ is licensed under CC BY 2.0

It takes a real man to admit that they get their fashion sense from women but that’s the acknowledgement that former NBA MVP and scoring leader Westbrook states as boldly as the clothing choices he makes. “I get inspiration from a lot of things,” Westbrook told Sports Illustrated. “For basketball, we travel a lot and I’m able to visit hotels and see different fabrics and art on the walls. I also get inspiration from women’s wear. It’s very interesting to see how the clothes are made and how they mix and match different pieces.”

When you’re king, they look to you for leadership and when it comes to fashion sense, King James doesn’t disappoint the masses. The man who first rocked the suit with short pants look a couple of years back, LeBron is just as comfortable donning a new style trend as he is occupying a front-row seat to check out what’s new during New York fashion week.

On court or off court, Williams isn’t afraid to shake things up and leave jaws agape. She possesses the perfect personality to be a trend-setting fashionista because Serena doesn’t give a damn about what you think. The woman who once wore a full bodystocking on the tennis court, Williams mixes the perfect blend of sophistication and sexiness into her look.

It was Paul Newman as Reggie Dunlop in Slap Shot who suggested that one day, maybe he’ll end up with an old goalie. Well, if that old goalie was Lundqvist, ol’ Reg could do a lot worse. Hockey’s version of royalty, stylish King Henrik is an elite puckstopper and also knows have to stop people in their tracks in admiration of his suit game. Never with a hair out of place and a growth of beard that is forever the right length, Lundqvist is old-school when it comes to style. You won’t see him wearing anything outrageous. He’s the classic gentleman and it’s a look that works for him. 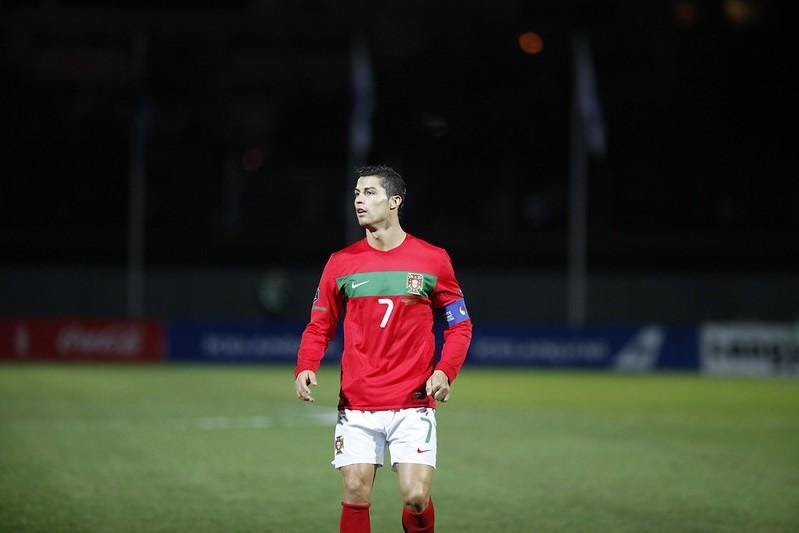 “Cristiano Ronaldo” by dalli58 is licensed under CC BY-SA 2.0

The famous No. 7 for Juventus and Portugal has much in common with Lundqvist in that he never seems to have a hair go askew and he prefers his look to carry an element of classic style. Ronaldo has walked his fair share of red carpets and he generally does so in traditional suit and tie with muted colors such as black, grey and blue. When he goes out on the town, Ronaldo dons some of the legendary names in the fashion game, such as Versace, Gucci, Hermès and Dolce & Gabbana.

On court, Iguodala knows how to accessorize. He surrounds himself with the best talent, explaining why he’s played in the last six NBA Finals. He brings that same awareness to his wardrobe. His versatility and creativity have made him a valuable addition to any team and Iguodala carries that element of his character over to his clothing choices. Whether he’s in a suit and tie or t-shirt and distressed jeans, Iguodala wears it well.

A four-time WNBA All-Star who is viewed among the most difficult opponents in the league, Diggins-Smith offers proof that a female athlete can be tough as nails in the paint and still paint her nails and go out on the town and turn heads. Her fashion sense is suave, stylish and sensuous.