Clogged and blocked drains can prove to be a nightmare. Some people decide to take the task on themselves to help save some money, while others decide to hire a reputed plumbing company to clear clogged drains. 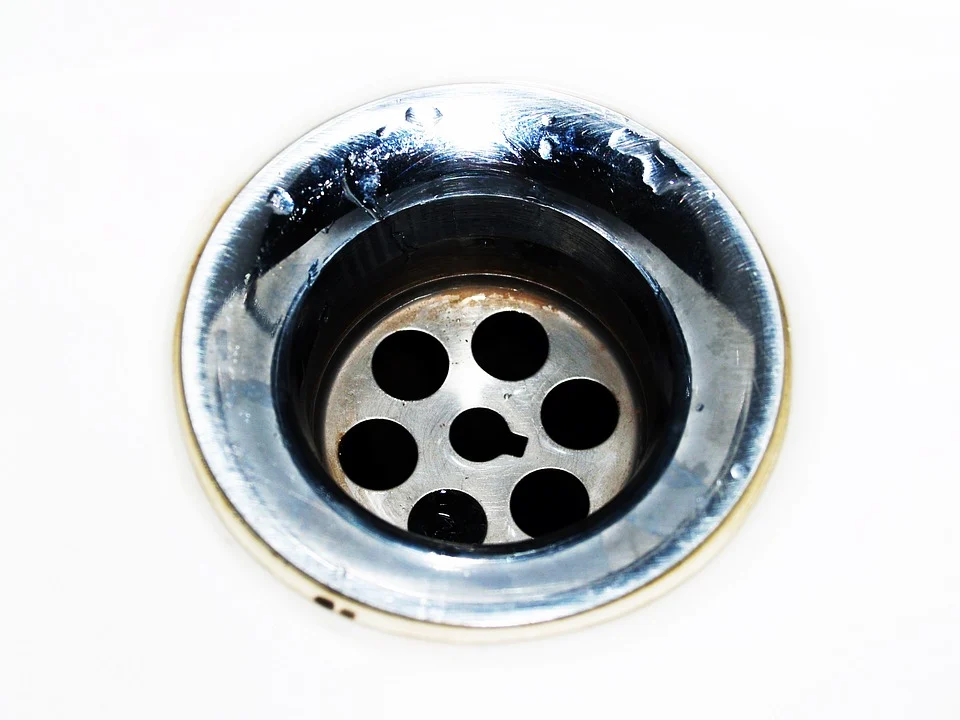 Most of us notice that there are problems with our drains for a while. You might see a sink taking a little longer to drain water, you might see water rising while you’re in the shower, or the drain itself might be giving off an unpleasant odor. These are all signs that your drains are clogged. Then before you know it your drains are completely clogged. If the problem is not fixed quickly, you might be left with a serious problem. Your pipes might burst, your bathroom might be out of order for some time, or you might have to get a plumbing service to dig up some of your property to fix the drains. The quicker you tend to the problem, the easier it is to get the problem fixed. By leaving it for a long time, the problem will only get worse and expect the price to fix it will cost a lot more. Here are a few solutions to fixing your clogged drains.

What Tools Do I Need To Unclog Blocked Drains?

There are three tools that you should have access to at home to help you unclog your drains. A plunger will help move food particles or other things trapped in the drain. Before using a plunger, make sure there are no items around the sink as water might splash about. You must fill the sink to around half ways with warm water. After the drain is unclogged you can pour boiling water into the drain.

To remove small objects such as hair in a drain you can use a long wire hook. Get a long wire and bend it at the end. Take off the cover of the drain and, take out any debris by hand and insert the long wire. This isn’t the most pleasant job in the world, so perhaps wearing some rubber gloves or disposable gloves, like Unigloves, might be a good idea.

It is important to choose the best personal protective equipment (PPE) distributors to ensure that you get the very best protection against the risks that you may face.

Slowly pull the hook up and take off any that you have found in the drain. You might have to do this many times until all the debris has been removed.

Both kitchen and bathroom drains can be cleared by using salt and hot water. Only try this method if your drains are not completely clogged. Pour 6 tablespoons and two liters of hot water down the drains. Don’t use boiling water, hot water should do the trick. It may take you several attempts to unclog the drain using this method so remember to be patient.

Hire Expert Plumbers To Do The Job

So, you’ve removed all the excess hair that has been building up for some time in the drain, and nothing happens. You’ve then added some liquid plumber to the drain, and still no success. Finally, you’ve got out the plunger and still, the drain is clogged. There are other solutions we’ll get into in the next few chapters however often the best solution to fixing a clogged drain is by calling in the professionals. By hiring a reputed plumbing service you can save yourself a lot of stress, and even though you might be hit with an expensive bill, you might save yourself money by not causing further damage to the drain. An experienced plumber will help you fix the problem and will be able to explain to you how to avoid the problem in the future. Although the clogged drain might seem like a small issue, sometimes it can be a much bigger problem than you think.

The majority of clogged drains are caused by four different substances. The main cause of clogged drains is fat, oil, and grease, also known as FOG in the plumbing industry. Although hot oil seems to go down drains seamlessly, the further it goes down the pipes the temperature of the fat cools down. Over time, the solid fat gets stuck on the pipe and gradually the situation gets worse. Eventually, the pipe is completely blocked.

Often food particles get stuck in the drain which is another common reason for blocked drains. Vegetable peels that get stuck are often the cause of a drain blocked in a kitchen sink.

Bathroom sinks often get hair clogged in the drain. Because hairs are so then it easily slides down the drain with the water. It gradually accumulates in the pipe that causes clogged drains. Soap particles and other soap residues are often the reasons for clogged drains in our bathrooms.