My son and I recently benefited from the tutoring services of Learner.com. I’d like to share our experience here, so that perhaps anyone else in a similar situation to ours might discover the help they need with this math tutoring platform. 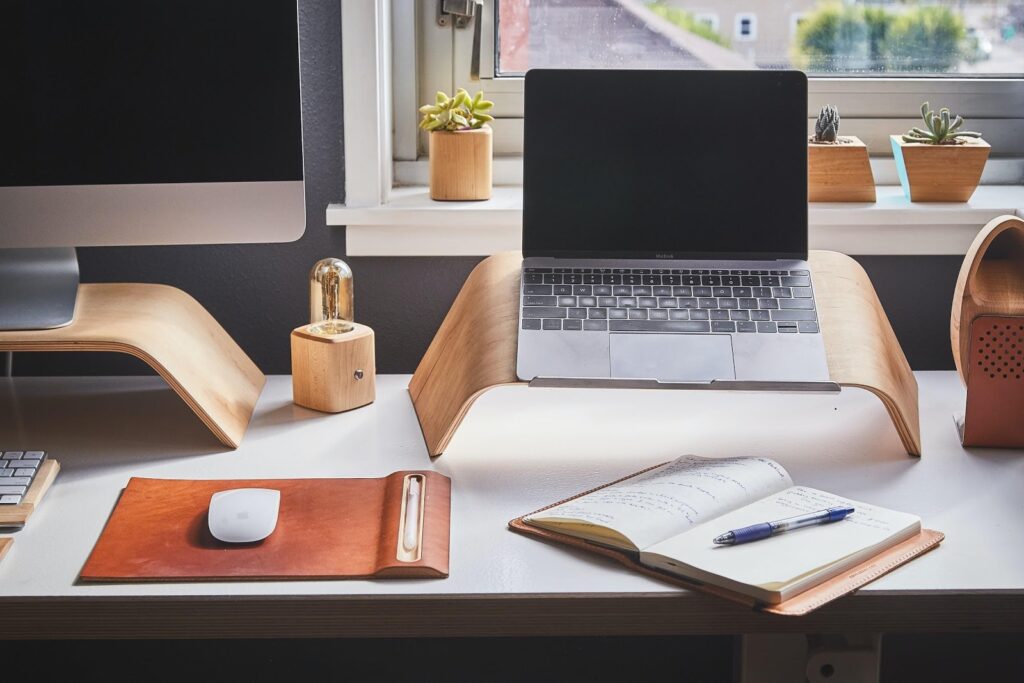 A few months ago, my son, Branden, had reached one of his lowest points. He’s 18 years old—a senior in high school. He was having trouble in his Physics class, as well as his Geometry class. In fact, he was actually failing in math.

Branden loves his video games. By itself, I don’t see a gaming hobby as being a problem. But a few months ago, it seemed he was using it as an escape from everything—constantly letting it distract him from schoolwork. Then, of course as he’d do worse in school, he became even less inclined to want to work on it. So he’d just go back to the games again.

I know Branden has a great future ahead of him. He’s an upcoming college freshman, so he’s got a world of possibilities opening up to him soon. EMT (Emergency Medical Technician) class is his favorite class in high school. He could really do something great with that, if he wanted to pursue something in that direction.

As his mother, I can see all this potential in him. But I could also see Branden was just completely losing confidence in himself. He just wanted to be complacent—wasting time every day, instead of working on himself. It was frustrating for me. I’m sure he just needed extra love through that time, but, personally, I was just feeling increasingly impatient with him.

Truly, I wanted to help him. I was trying everything I could think of to be of help to him. But I had no idea what to do and how to approach it in a way that wouldn’t make him feel overwhelmed with pressure, or even upset with me.

I had been doing some searching around for online tutoring options Branden could try. I came across Learner a few times. Their website looked promising. The student success stories with the platform really stood out to me. I thought my son could relate with some of their experiences.

So I filled out the detailed questionnaire on Learner’s website, designed to match the student with a tutor. I was impressed that it asked lots of very thorough, and very different questions. At the end of the questionnaire, I scheduled an appointment for a call with their Academic Coach.

When I spoke with the coach, he had reviewed my answers to the questions on the website. I explained that I’d like to find a tutor who can provide one-on-one attention to help my son build his confidence back up again. They took the time to understand my son’s struggles. They asked really good questions—not only about his schooling, but also about his learning style, and even hobbies. I thought it interesting they seemed to want to understand Branden’s math challenges within the context of his entire life and personality.

I will say, my son was not entirely on board with the idea of being tutored. But he reluctantly accepted. He understood that something had to change. Things were just not working out well for him at the moment, and we had to try something different from what he’d been doing.

The first session was good. I could see that the tutor was extremely patient with Branden in a way that I could not be. My son acknowledged that he had learned things in ways his Geometry teacher had not been so helpful in explaining. He still, however, wasn’t totally buying into this idea of having a tutor.

We made a deal that he would keep trying for at least 6 weeks (6 total sessions), and if he hadn’t seen any improvement in his math class, we would quit. If he had seen improvement by that time, he thought it might be worth considering continuing on with Learner.

I’m glad to add another success story to those students featured on the Learner website. Branden and I were both pleased to find that he got a C on his quiz after his 3rd tutoring session! That was by far his best grade on anything in math for the whole year!

He reached a sort of breakthrough after that 3rd session. Things started to click. He was becoming proud of what he was learning and the progress he was making.

We had paid for those 6 weeks of tutoring. With the improvement my son was making, I thought maybe it would be okay to call it good after those 6 sessions. He was now passing his class, and I thought maybe that could be enough.

I was surprised, however, when Branden came to me after his last session and asked if we could continue. Of course, I was thrilled by this, and more than happy to oblige.

Now, Branden is still moving forward with his Learner tutoring sessions. He’s earning a B grade in Geometry. He’s no longer reluctant about the idea of having a tutor. In fact, he’s recommended the service to a few of his friends with similar challenges.

I’m proud to see the changes my son has made with Learner’s help. This experience has given him a huge boost of confidence, and he seems more motivated to work hard and improve in other areas of his life, as well.

To any parents of struggling math students, I would definitely recommend giving Learner or A level further maths tutor a try. Even if you do have a rocky start, like we did, you may be pleasantly surprised with the results you find as you stick with it. You might just find your student becoming proud of the progress they’ve made in math—and even excited to learn more.

Latest posts by RAKI WRIGHT (see all)
Previous Post: « 8 Benefits of Using Air Filters in Your Home
Next Post: 10+ Reasons to Consider a Family Moon »