You have every reason to be alarmed when something goes wrong with the drains. Blocked drains are smelly, breed harmful bacteria, and might even compromise the structural integrity of your pipes. 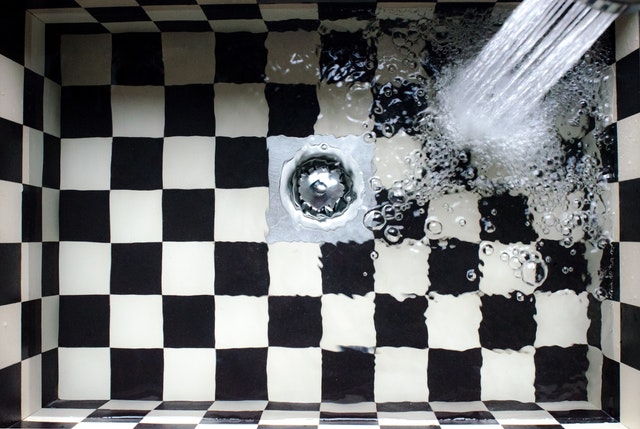 Even if you’re unsure where the problem is coming from, it’s best to call in a plumber as soon as possible. A good plumber will have all the tools they need to unclog drain quickly and efficiently. But what are some tools they use to do this, and how do they remove the blockage? Find out in this article.

Locating the source of the blockage

When a drain is blocked, it means that a solid object has gotten stuck somewhere in the piping. The plumber will need to locate the source of the blockage and then remove it from the pipe.

The primary causes of a clogged drain include:

A plumber’s snake is a flexible cable with a corkscrew-like tip. The cable, made of plastic, metal, or rubber, is fed into the drain, and the end is used to clear the blockage. It is helpful because it reaches those parts of the pipe that other tools cannot. Even though it is a simple tool, you should avoid using it yourself because it can damage the drain pipes if used incorrectly or too vigorously.

Most plumbers have their version of this tool, but they’re all designed to do the same thing: dig through deposits in the pipes and remove them safely without damaging them. This tool works well on kitchen sinks (especially grease buildup) and bathtubs (where hair can get stuck). It’s also great for clearing clogs from toilets when you use too much toilet paper.

Electric eels devices are popular because they’re fast and easy to use. They play a vital role in cleaning and unblocking drains by removing any matter that builds up in the pipes with time. However, the electric eel machine has a different reach than a plumber’s snake and doesn’t get into every nook and corner of your drain pipes.

The hydro jet is a high-pressure water jet that can clear any blockage. Plumbers use it to clear drains, pipes, and sewers in residential and commercial buildings. The hydro jester unclogs blocked toilets, sinks, and bathtubs. Plumbers also use it to clean out pipes clogged by grease, hair, and other materials.

The auger or spiral machine is a powerful machine that can remove large blockages with its rotating blades, which are pushed down the pipe by water pressure and torque. The user must operate this manual machine by hand to move it through the drainpipe until they reach the bottom of their sewer line, where they can then use another tool (such as an inspection camera) to see what obstacles are causing the issue.

A plumber will use different ways to unclog a drain, depending on the location of the blockage. You should always call a professional when dealing with blocked drains because attempting DIY methods could result in further damage.

Latest posts by RAKI WRIGHT (see all)
Previous Post: « What Are the Best Ways to Teach Maths to Kids?
Next Post: What To Know About Cell Phone Radiation and Kids »