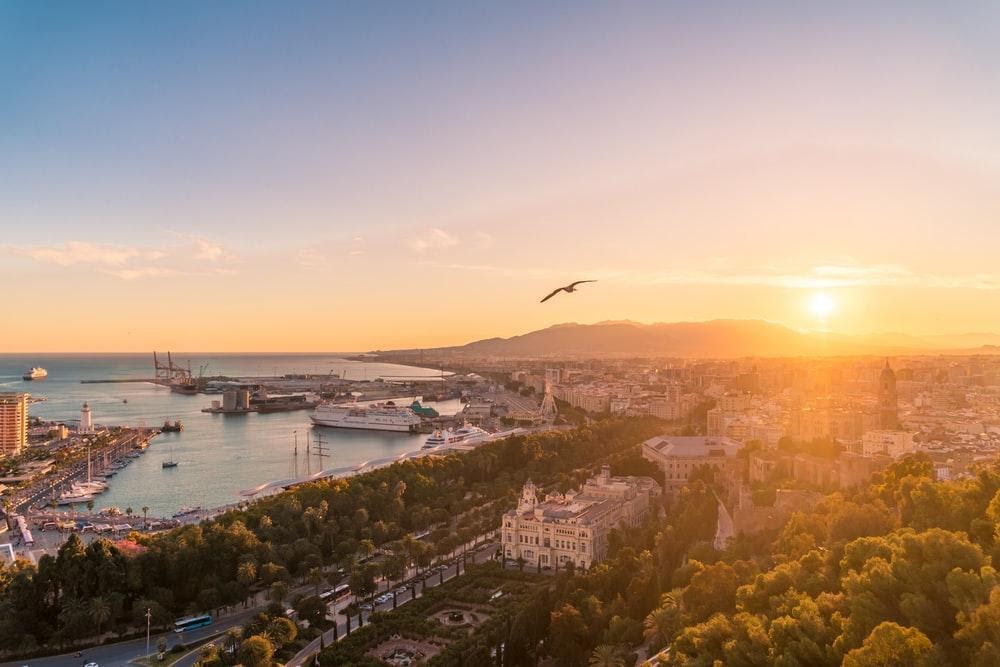 It’s, in fact, the closest of the Balearic Islands to mainland Spain. It is a splendid island that consists of a few towns. Its famous towns include Sant Antoni de Portmany, Santa Eulària des Riu and Ibiza town.

The Island of Ibiza is mainly known for its natural beauty, magnificent caves, and sublime beaches. The island is notorious for its club-based nightlife also; hence considered a popular tourist destination.

Multiple summer parties are held throughout the summer. Thousands of people find themselves among the masses in various clubs and beaches. The clubs in Ibiza are known as the best worldwide; the venues create an exceptional atmosphere for every event that is hosted.

Here are a few reasons to choose Ibiza as your next holiday destination. Don’t forget to check houses for rent in Ibiza in Spain.

The old town or the “Dalt Villa” is an ancient sandstone fortress built as a defense against invaders. Walking through the gate into the city is very reminiscent.

The town itself is preserved and has retained a timeless feel. You will find some riveting shops here and always make a quick stop for a refreshing drink or a bite to eat some generations-old bodegas still in function. You can hike up to the top of the hill and experience eminent views down to the marina.

You can also find many options for family friendly villas Ibiza.

The Marina in Ibiza Town consists of hundreds of yachts, numerous bars, hotels, restaurants, and shops. If you head to Carrer Andenes, you will find a row of bars and restaurants. They make a great place to enjoy a coffee and soak up the Spanish sun.

Seafood Paella is an iconic and palatable dish. It is slow-cooked with prawns, shrimp, fish, and other shellfish. The fusion of each ingredient creates a rich and tasty meal altogether. You can find the dish practically anywhere on the island.

Café del Mar is one of the most well-known places to enjoy Ibiza’s gorgeous sunsets. Dozens of people wait for the sunset each evening while sipping on a cocktail and listening to background tuneful music.

Ibiza is known as the world’s clubbing capital. The island offers and boasts more than 20 spectacular super clubs, day clubs, nightclubs, beach clubs, and more. The clubbing season usually starts in May and keeps rolling through the beautiful summer months until late September. There is no doubt that Ibiza has a reputation as one of the best places in the world to party.

There is no doubt that Ibiza has a reputation as one of the best places in the world to party. Of course, entry to these clubs will require ID or a fake ID, so if you’re wondering how real fake IDs can look, click here.

Visit the Can Marçà Cave

The Can Marçà Cave is located 25 kilometers from San Antonio. It is one of Ibiza’s main tourist attractions. Visitors are guided throughout the entire tour, which includes a light and sound show, and they will be able to explore its concealed depths.

The natural beauty of Ibiza’s water is unmatched. If you are brave enough to explore the aqueous realm, Ibiza might just be the perfect opportunity. The natural beauty of its water offers those willing to give it a try. Many areas in Ibiza offer activities such as surfing, scuba diving, and jet skiing, which are a massive adrenaline rush.

Latest posts by RAKI WRIGHT (see all)
Previous Post: « 3 Ways to Encourage a Love of Learning in Your Children
Next Post: When Divorce Steals Your Self Esteem – How To Gain It Back »