Are you well aware of Greek Revival Architecture? Then it would help you if you read this blog correctly to gain knowledge about it. A traditional Greek style of architecture has such aesthetic appeal and grandeur that every people of other nations starts to follow the elements of the style. 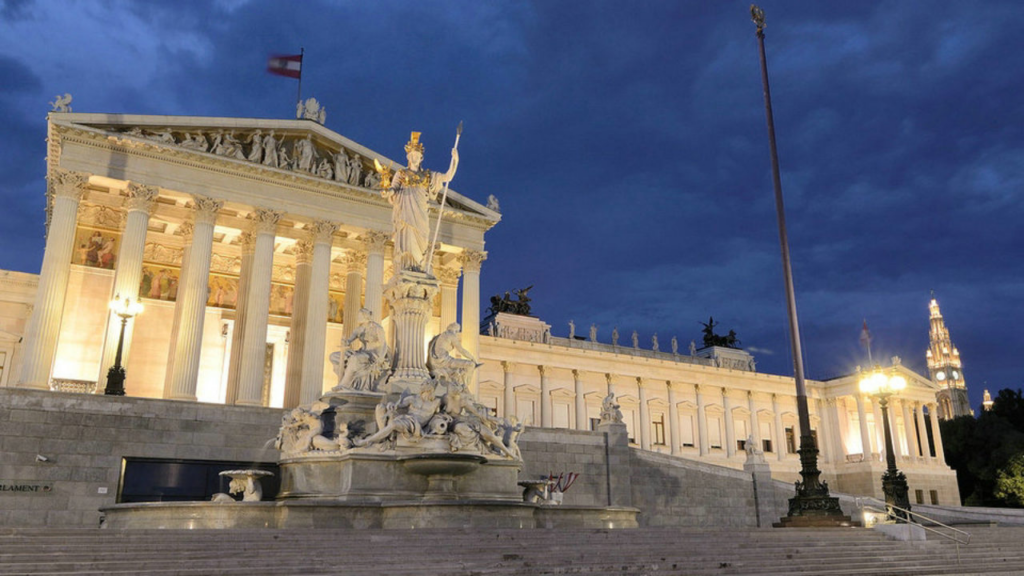 It began especially when other European countries began to reproduce the Greek buildings, and obviously, this style acquired a lot of popularity in the United States. This term Greek revival style naturally refers to you being prepared in a specific style planned to replicate this style of Greeks. When each property has its features, you can also find some particular features you would expect to see in the Greek Revival Building.

Without any delay, let’s know about the history and specific facts about this Greek revival. Happy reading!

What Greek Revival Architecture is

Greek revival architecture was a building style and emerged in the United States in the 19th century. In the middle of the 1700s, archaeological discovery in Athens and another site of uncovered remains of ancient Greece. It grabs the elements of classical Greek architecture and is used in a wide variety of buildings. In the United States, this style became popular around 1820.

The common reasons for the popularity of the style are its intellectual preoccupation with ancient Greek culture at the same time. The on the growing recognition of the Parthenon Athens as a significant monument helped secure that Grecian form.

History of this Architecture

The history begins with paleontology. As the word of the excavations outreached Europe, and Scholars started to write about ancient marble sculptors and temples.

Inspired by this Greek architecture, the architects in Europe have developed a unique style. In the United States, many people used classical architectural elements on some new building projects.  The design of Jefferson for a Virginia state capital building was the first American-style building to reflect the classical Greek elements. By the 1820s, this Greek revival was the most dominant style in America, enduring that path through the 1850s.

The popularity of the Greek revival was not about the unique architecture. American democracy fends off from the British styles to the architecture, which spoke about the foundation of a new nation. Across the whole parts of Northeast, United states reflect the relationship of ancient Greece with some desires.

Greek revival was an appropriate national style in America. And the architectural pattern books published the guidance of the architectural element and the buildings, which were copied and readily available. Anyone with the building skills could use that image of the books to make the latest and popular style. Libraries, churches, houses and courthouses, and many structures were built like Greek revival style.

Key elements of this style are:

The central fact about Greek revival

Sometimes the Greek revival architecture resembles Greek temples. Common facts include pilasters, used on the portico, the covered entrance, which might be run the whole length of the front of buildings. The columns could be very smooth or fluted. Many times they could have the Doric capitals. The capital is a top decorative end for the column, and Doric is the most simple style category of Greek architecture. Greek architecture is famous for intricate detail, balance, harmony, and tall columns. A prominent and typical example of this architecture is the temples that they make for their Gods.

Another prominent trait of Greek revival buildings is a gabled roof with two sloping sides that meet at the ridgeline above the top. Above the columns and below the roof, there is a massive band of trim. This particular area is known as entablature, has main three parts:

The entire area of entablature directly comes from classic Greek architecture. Many significant examples of the Greek revival that survive in the United States style have been large-scale. It was also in the United States that maximum strange distortions of that style were found acceptance for both ideological and practical reasons.

Overall the details of the styles are elaborating in Greek revival homes, and it needs thorough routine maintenance even if it is a regular paint job to protect the wood. Even if your lifestyle includes entertaining the families, friends, and relatives, if naturally you are drawn to the detail and formality in design, and if you do not mind the maintenance, then the Greek revival home might best suit your taste.

Greek revival architecture style was based on the fifth-century Greek temples. Based on fifth century-0BC Greek temples, Greek revival architectural style spread throughout the United States and Europe during the first half of the nineteenth century. The main reasons for the popularity of the style have been the clever preoccupation with an ancient Greek culture, and a new awareness of the fundamental nature of Greek art brought about through circulated illustrations of the notable ancient temples and the Elgin Marbles. If you want to know more about the Greek Revival architecture style? Nowadays, there are lots of websites available. You can check them out.

Latest posts by RAKI WRIGHT (see all)
Previous Post: « Best Stamped Concrete Patio Designs
Next Post: What You Should Know about the Long Haired French Bulldog »