It’s no secret that applying for law school is a daunting and time-consuming process. Especially if you’re a senior in undergrad and still have classes to worry about, you’ll need to stay organized throughout the process and designate time each week to researching schools and working on applications. 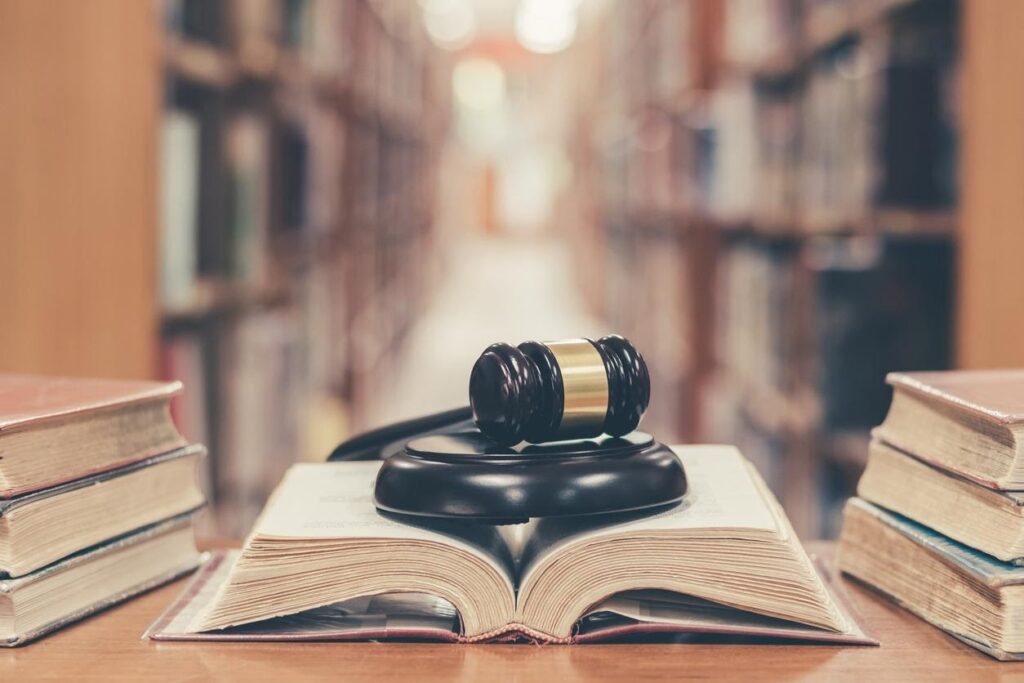 But before you even get to the application process, you have a significant hurdle to face: the Law School Admission Test, better known as the LSAT. School admission boards use LSAT scores as predictions of how well an applicant will fare in law school. According to the Law School Admission Council (LSAC), LSAT scores are a better indicator of student performance in law school than their undergraduate grade point average.

LSAT scores also help applicants decide which programs they want to apply for. Knowing both your GPA and LSAT scores and comparing them to each school’s average acceptance rate for similar students, you can determine where you have the best chance of being admitted.

What is the LSAT?

The LSAT is a standardized test required for applicants to most law schools approved by the American Bar Association. It’s important to note that the test does not require and knowledge law or law-related subjects.

Unlike the Graduate Record Examinations (GRE), the LSAT gives test-takers a “raw” score, meaning they only receive points for questions they answer correctly. There are no deductions for incorrect answers, and every question on the test is weighed the same.

What is on the LSAT?

There are two Logical Reasoning sections on the LSAT. They both have the same structure: 24 to26 multiple-choice questions. The purpose of this section is to test your ability to determine the main points of arguments, apply abstract concepts, find relevant information within a text, and evaluate ideas.

The Analytical Reasoning section, also called Logic Games, has four short passages with five to seven multiple-choice questions each. This section tests your ability to:

The Reading Comprehension section contains four passages, followed by five to eight questions each, adding up to a total of 26 to 28 multiple-choice questions. These questions test your ability to draw inferences, determine the main ideas of passages, and find relevant information within texts.

Every LSAT test includes one unscored experimental section. This section measures the effectiveness of questions, helping the board determine the difficulty rating for future LSAT questions. It can either be an extra Logical Reasoning, Analytical Reasoning, or Reading Comprehension section.

This is the final (unscored) section of the LSAT. The essay tests your ability to form an argument based on given facts and use writing to express an idea.

The LSAT is a long and dense exam. However, with proper preparation, you’ll know exactly what to expect from the test and how to approach difficult questions. A few LSAT study tips include:

While the LSAT is a juggernaut of an exam, it’s a predictable test. If you take tests from previous years or practice tests released by the LSAC, you’ll know exactly what to expect when the big day comes. Keep in mind that if you don’t get the score you’re looking for on the exam, it isn’t the end of the world; you have the option of taking the exam three times within a single testing year.

4 Unusual Ways To Save Money on College