There are plenty of activities for Memorial Day you can take advantage of over this three-day weekend.  Eat.  Play.  Commemorate. 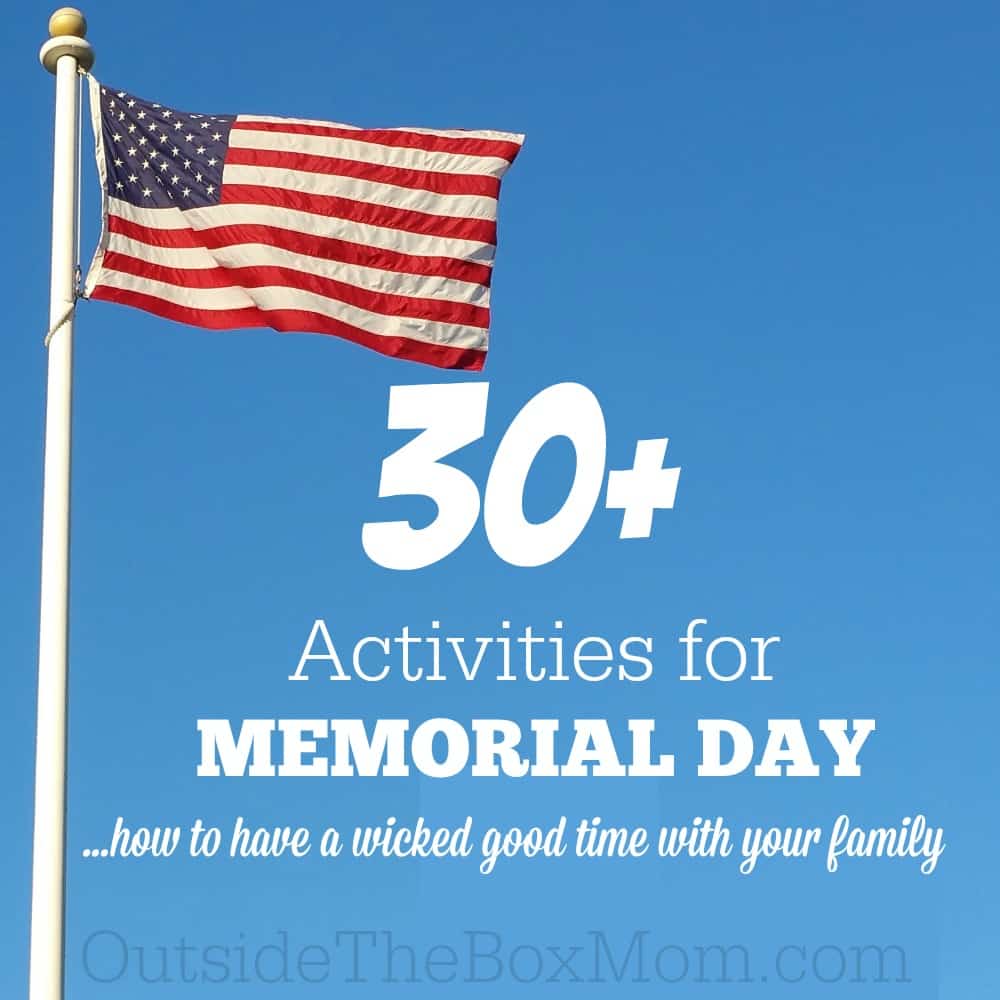 My childhood memories of Memorial Day included warmer weather, family cookouts, and going to the beach.  It was a long, fun, three-day weekend off from school when my parents would be home.  Now that I am a mom, I still look forward to this weekend to relax and have fun with my family.

Movies to Watch on Netflix on Memorial Day

– Ridley Scott (Blade Runner, The Martian) is an undeniable visual genius and his pummeling action film puts a who’s who of celebrity grunts (Josh Hartnett and Ewan McGregor among them) through their “war is bad, I say!” paces. The subject is the 1993 Mogadishu raid, a military incident of thankless sacrifice. Watch | Buy

– Another 1970 classic challenged the way most war movies were made in old Hollywood. “Tora! Tora! Tora!” attempted to tell the battle stories from two sides, the Japanese and the American, in a sympathetic touch that perhaps owed a bit to the changing cultural tide over the Vietnam War. Clint Eastwood would attempt a similar storytelling experiment by breaking the narrative into two movies: “Letters From Iwo Jima” and “Flags of Our Fathers.” Watch | Buy

– If you fancy a little learning on your holiday, you can binge watch documentarian Ken Burns’ sprawling 2007 series “The War.” The seven episodes run 14 hours and follow the lives of WWII service men from Minnesota, Alabama, California and Connecticut as they’re sent abroad in various military campaigns. Watch | Buy

– This Vietnam War epic tells the story of the Battle of Ia Drang, which pitted 450 U.S. soldiers against thousands of well-armed Vietnamese troops. Watch | Buy

– After escaping from a World War II labor camp, a band of soldiers undertake a journey to traverse Siberia, the Gobi Desert and the Himalayas. Watch | Buy

No matter your budget or where you live, you are likely able to find a fun, family-friendly activity to participate in.  Just remember that Memorial Day (always the last Monday in May) was created to honor those who died while serving in the military.

What are your favorite Memorial Day activities? 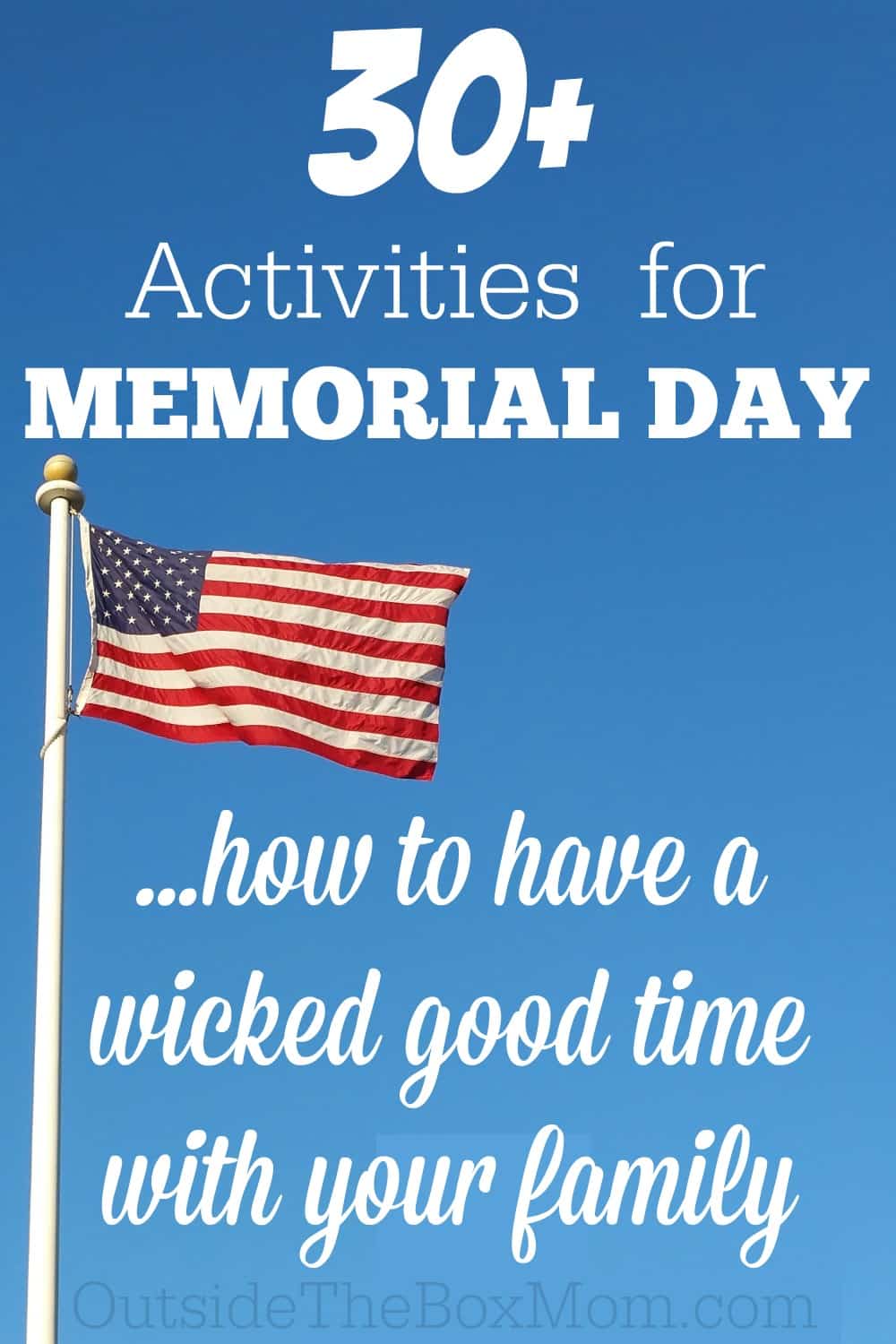