Pregnancy is a beautiful time in a woman’s life because it is incredibly exhausting and rewarding at the same time. 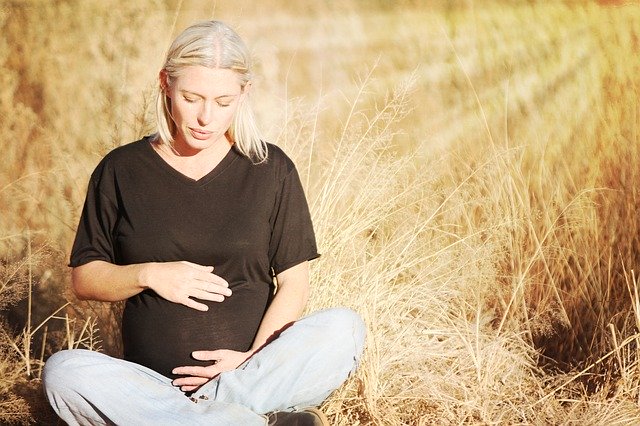 Some women start considering it an illness which is wrong on so many levels because albeit it presents an array of challenges, but it is merely a phase in woman’s life and must be treated as such.

Therefore, pregnancy does not mean that you cannot carry on with your regular activities and many doctors ask pregnant women to keep their pre-pregnancy routine intact unless something starts to discomfort them. Admittedly, there are certain things that you should avoid during pregnancy, and if you are a working woman, then pregnancy needs to be managed even more.

RELATED: The Ultimate Guide to Losing Weight After Pregnancy

We have discussed here eight most common problems faced by women during pregnancy so that you can take some mitigating measures to handle them in a better way.

Morning sickness is a very common problem faced by every nine out of ten pregnant women. It is so common that in some cultures, morning sickness is the way women determine their pregnancy. In this condition, pregnant women feel nauseous in the morning and also throw up quite often. The severity of the condition varies from one pregnancy to another because some women complain of mild nausea, while others may have to get hospitalized.

Every healthy pregnancy is associated with weight gain, but it does not mean you should not maintain a healthy workout routine because it will tone your body, and it will get easier to go back in shape. However, some women gain excessive weight, and it starts to apply pressure on their knees and legs, and as a result, they face a condition called varicose veins. In this condition, veins get inflamed due to increased blood flow, and in extreme cases, they get visible on the skin, and such cases warrant treatments that may include sclerotherapy.

During pregnancy, the ligaments of the body get soft and start to stretch to accommodate for life growing inside your uterus. It puts a lot of stress on the lower part of the body, especially lower back, pelvic region and knees. As a result, many women experience acute to chronic lower back pains, particularly during the latter part of the pregnancy. There are some home remedies and exercise that can mitigate the problem, but these pains mostly are part and parcel of the pregnancy.

Many women complain about constipation because it is an incredibly uncomfortable condition and also worsen the back pains. Since most of the medications are forbidden to take during pregnancy, constipation has to be controlled by the right diet, like drinking a lot of water and consuming fruits and foods rich in fibre.

During pregnancy, women must be cautious about their diet, and they need to realize that there is another life growing inside them and using up their share of nutrients. Therefore, they have to take enough nutrients for both of them that include folic acid, vitamin C, calcium and vitamin C, which must be ingested via foods and supplements both to keep their nutritional reserves well replenished.

10 Ways to Look Stunning While Pregnant

13 Things to Avoid During Pregnancy

Latest posts by RAKI WRIGHT (see all)
Previous Post: « 5 Ways on How You Can Get Rid of Ants in Your Kitchen
Next Post: What is the best diet for a rhythmic gymnast? »