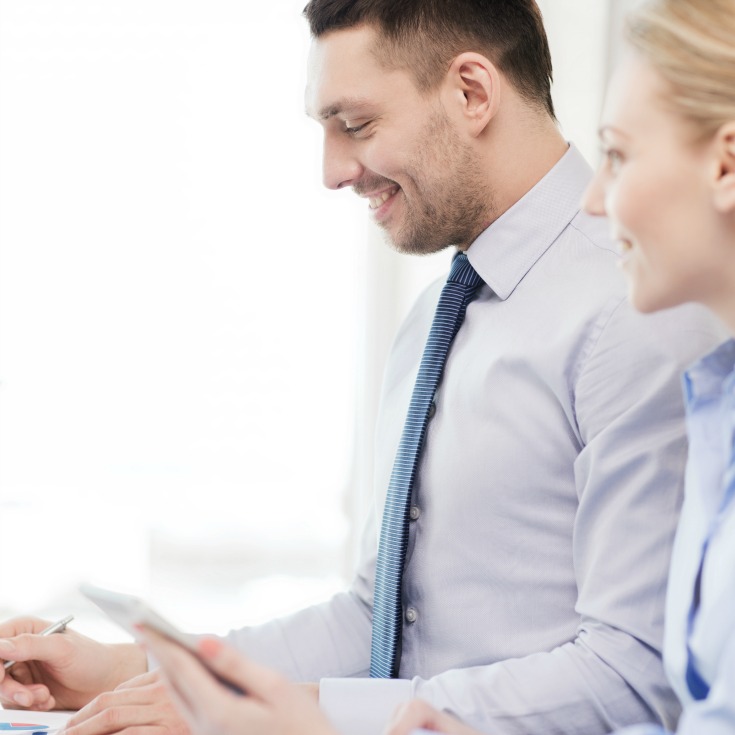 Are There Any Time Limits on How Long It Takes to Become a U.S. Citizen?

After just three years as a permanent resident, the spouse of an American citizen may apply to become a naturalized citizen, provided that the U.S. citizen spouse has been a citizen for the whole three-year period.

Is there a Time Limit on Getting a Green Card After Getting Married?

The length of time it takes to receive a green card through marriage depends on the immigration path, consular procedure or adjustment, visa availability, caseload, and your ability to submit an orderly application package. Of course, you can always review this on the Atlanta family and immigration law to see what it entails.

According to the current Visa Bulletin, spouses of permanent residents are eligible to apply for visas that are F2A category. As a result, an immigrant visa may be obtained right away in most cases. Visas are always accessible to the spouses of American citizens in the IR1 or CR1 category. Visa processing times for F2A are expected to increase in the near term.

Only US nationals’ fiancés can apply for a visa to the United States. Thus a fiancé who is a permanent resident of the U.S. cannot go through this procedure. If you’re planning to marry a United States citizen, you’ll need a K-1 visa to come to the country legally. After that, the spouse may be eligible for a green card through their marriage.

The processing period for a K-1 visa might range from six to nine months. On a K-1 visa, the foreign fiancé has 90 days to be married in the United States. The spouse of a U.S. citizen can change their immigration status after marriage.

The United States immigration system is open to LGBTQ+ couples already married, just like every other married couple. The spouse of a United States citizen may apply for a green card on behalf of the petitioner.

As with weddings between people of the same sex, the state must recognize the union to be valid. Furthermore, as per the Atlanta family and immigration law, the marriage must have occurred in a nation where same-sex marriage is permitted. As a result, many same-sex couples use the K-1 visa to enter the United States for marriage.

Latest posts by RAKI WRIGHT (see all)
Previous Post: « Selling Your House? Think Outside the Box
Next Post: A Consumer’s Guide into The World of Roof Tiling Products »