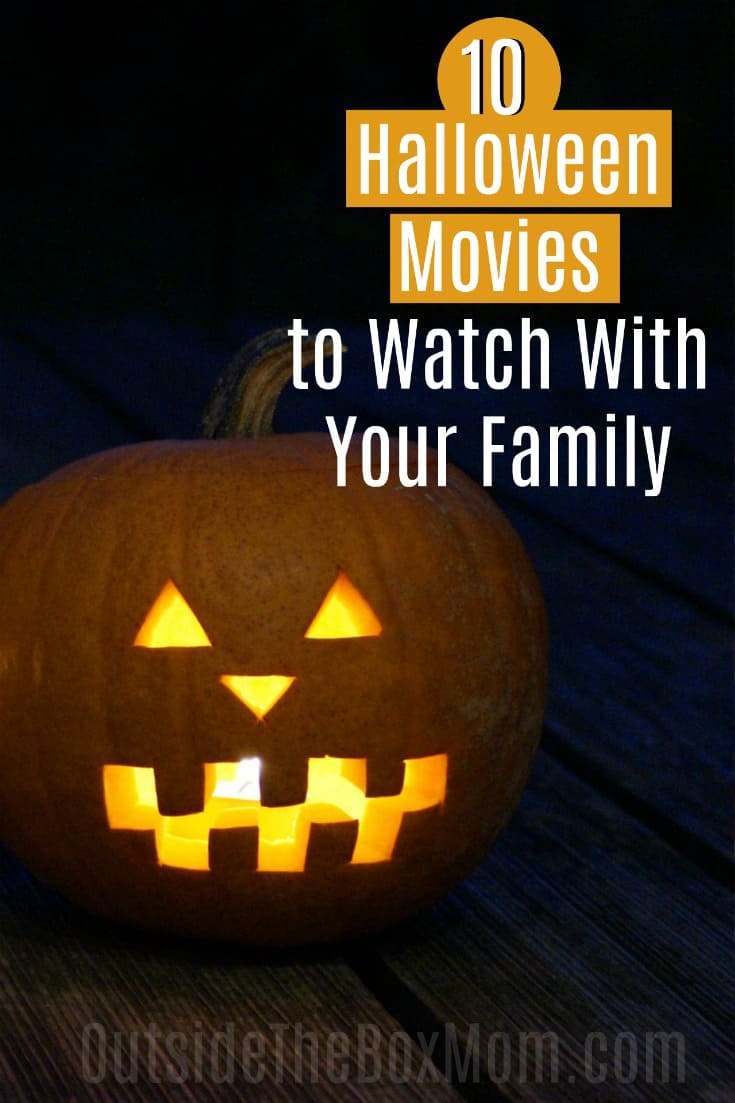 Break out the popcorn, turn down the lights, and grab your blanket. I’ve compiled a list of some of my favorite Halloween movies you can watch with your family.

I’ll be taking my kids out trick-or-treating tonight, while the hubby will be home to give out candy. When we come back home, we’ll end our Friday night with a family favorite Halloween movie! 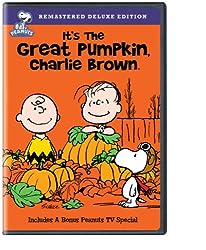 The 1966 American prime-time animated television special based on the comic strip Peanuts by Charles M. Schulz. It was also the first Peanuts special to use the titular pattern of a short phrase, followed by “Charlie Brown”, a pattern which would remain the norm for almost all subsequent Peanuts specials.

Join Marnie and her grandmother Aggie as they stir up a cauldron full of comedy and adventure in two Disney Channel classics — HALLOWEENTOWN and HALLOWEENTOWN II: KALABAR’S REVENGE. On her 13th birthday, Marnie learns she’s a witch, discovers a secret portal and is transported to HALLOWEENTOWN — a magical place where ghosts and ghouls, witches and werewolves live apart from the human world.

The Nightmare Before Christmas

The Nightmare Before Christmas is deeper, darker and more brilliant than ever — just as Tim Burton originally envisioned it. Can Christmas be saved? Bored with the same old scare-and-scream routine, Jack Skellington, the Pumpkin King of Halloween Town, longs to spread the joy of Christmas. But his merry mission puts Santa in jeopardy and creates a nightmare for good little boys and girls everywhere!

A couple of recently deceased ghosts contract the services of a “bio-exorcist” in order to remove the obnoxious new owners of their house.

Halloween is a special time of year and this DVD has all your favorite Nickelodeon shows as they discover candy, costumes, and haunted happenings! This year, celebrate Halloween with Dora, Diego, the Wonder Pets, Yo Gabba Gabba, Blue’s Clues and Kai-lan all together on one DVD!

Every October 31 pint-sized ghouls and goblins wander through neighborhoods knocking on doors and asking for treats . . . little do they know they’re actually carrying out an ancient tradition dating back thousands of years. Join Harry Smith of CBS’s The Early Show as he leads this 3000-year expedition through the history of the characteristically pagan holiday of Halloween.

The Dog Who Saved Halloween

Zeus & the Bannisters have moved into a new house, just in time for Halloween! Everything seems to be going well until they notice strange lights and sounds coming from neighbor Eli’s house. 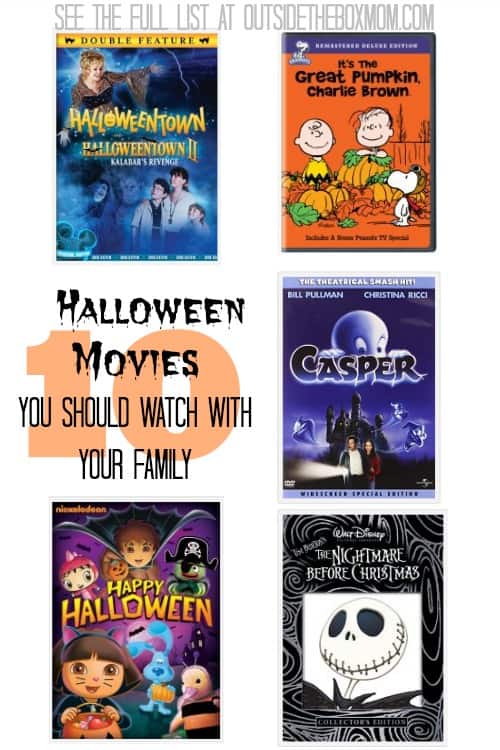