Roses are timeless flowers that never go out of style. They have been around for a long time and are still talked about and in demand. 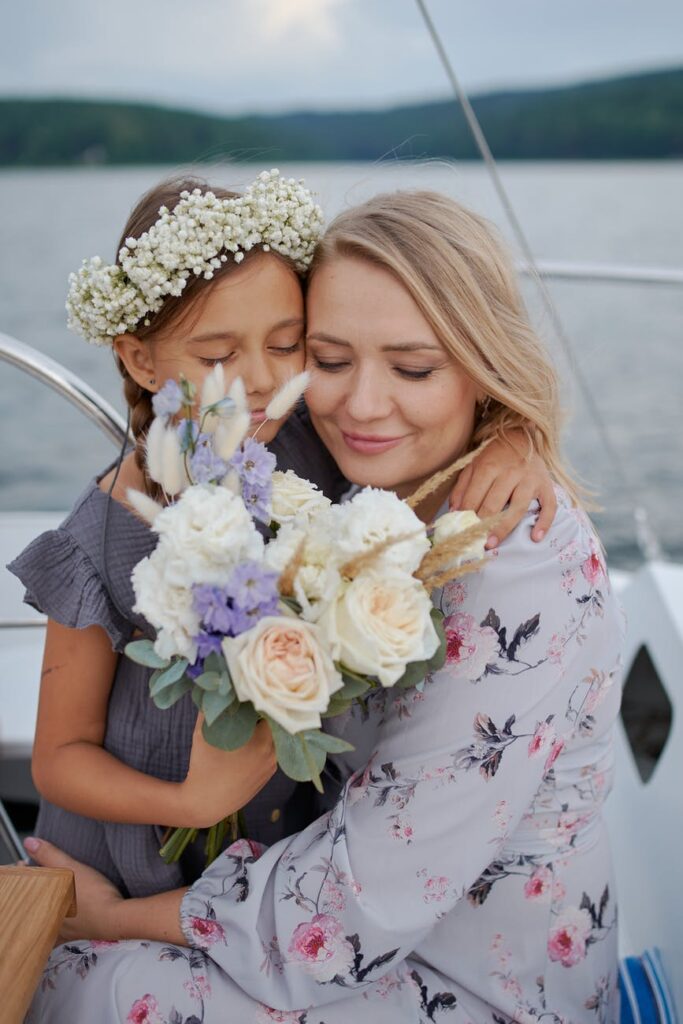 A rose is, without a doubt, a representation of a wide range of intense feelings. Roses are the ideal representation of many of our most powerful emotions and aspirations. They have been representing solid emotions, and some of the famous ones are passion, love, and admiration.

And so, roses have been a popular gift on various occasions, whether for birthdays, anniversaries, promotions, or any other special occasion. Roses, simple and elegant as they are, have long been a well-liked gift option, and this has no specific age range as it just fits both the young and old ages. Nevertheless, selecting the appropriate flower when gifting might not always be as easy as it first appears. A variety of characteristics can convey different meanings. You need to note several factors like color, culture, and even the number of stems and how you present them.

Roses have been cultivated mainly for fragrance, visual appearance, and medical benefits. However, people worldwide have been using them primarily for the properties mentioned above ever since ancient times. With their one-of-a-kind combination of prickly stems and fragrant blossoms, Roses are frequently prized as a symbol of accomplishment and perfection. The thorns represent the hardness of life. Once you have overcome the challenge of the long stems with the thorns, you are rewarded with a stunning and fragrant flower. In other words, roses serve as a metaphor for life, in the sense that once you have triumphed over adversity, you will discover inner harmony, connection, and happiness.

Roses are treasured in Western culture as well. One ancient myth talks about the Goddess of Love, Aphrodite, who was the one who created them. As a result, the Romans adopted this flower to represent love and beauty, just like what Aphrodite is to them. This representation is accurate and is maintained to this day.

During the time of the Roman Empire, the emperors were also known to host sumptuous meals where they would shower their guests with a large number of rose petals as a symbol of their vanity. Roses, on the other hand, can also signify privacy or confidentiality. The phrase “sub rosa,” which translates to “under the rose,” originates from the ancient days when Romans would hang roses from the ceilings of banquet halls. It was a common practice at the time, and it was known that anything uttered while under the influence of wine was to be kept secret.

Roses were highly prized in Ancient Egypt, as evidenced by their petals being frequently found in tombs. During the 18th dynasty, the tomb of the pharaoh Thutmose IV, who ruled Egypt at the time, was even found to include paintings of roses.

Another thing about roses is that they were also adopted as a symbol of the English civil wars that occurred in the 15th century in England. These conflicts were fought over religious and political issues. While the House of York selected a white rose as its emblem, the House of Lancaster adopted a red rose as its identifying mark. After some time, the two types of roses were united into a single icon. The Tudor Rose evolved into the Rose of England, which is widely recognized even today as one of the most iconic symbols of the United Kingdom.

Roses That Last A Year Vs. Dried Roses

Drying a rose is not the same thing as preserving it in any other way. When a flower is dried, it is often hung upside down for several days so that both the bloom and the stem can lose their moisture. The roses will have entirely lost their moisture in a few days or weeks. The bouquet you end up with is brittle, loses its brilliant color, and is very easy to break apart.

Whenever it refers to how long dried roses or roses that last a year could last, there can be an incredible variation between the two. Dried flowers have lost their moisture. Therefore they do not survive as long as fresh flowers, and their petals are more likely to break off or fall off. They can last for several months if stored in a secure location, but if they are mistakenly moved or bumped, you will have more of a mess than a bouquet on your hands.

On the other hand, roses that endure an entire year can be handled and treasured for a significantly longer amount of time. Once they have been carefully placed in one of our luxury rose boxes, you can anticipate your roses to live one to three times as long as before. If you want to preserve your flowers by putting them in an airtight container, you can expect them to remain fresh for ten years.

Taking Care of Roses That Last A Year

If you maintain your roses that last a year at room temperature and keep them out of direct sunlight, you can have a magnificent bloom that keeps its vigor, elegance, and natural beauty over the entire year. Everything you have to do is keep your roses at room temperature. There is no need to water them, swap out the vases, or deal with shriveled, wilted petals when you use roses that last a year as an alternative to fresh flowers since there is no need to do any of those things.

Concerning these uncomplicated guidelines, you can make sure that your roses that endure for an entire year remain in pristine condition for the greatest amount of time possible:

The preservation procedure ensures that the roses that last a year preserve the feel and look of fresh-cut roses, although no care or attention is necessary for them during that year. In contrast to a typical bouquet of roses, arrangements made with roses that last a year do not require laborious or time-consuming upkeep.

There is no need to worry about watering the roses, replacing the vase, or dealing with wilting petals when you purchase roses that last a whole year. Instead, one can expect to feel the luxurious, carefree delight that comes with a luxury item while enjoying fresh flowers’ perfect scent and beauty when they purchase a floral arrangement.

Latest posts by RAKI WRIGHT (see all)
Previous Post: « How Much Do Auto Accident Lawyers Charge?
Next Post: The Advantages of Social Media »