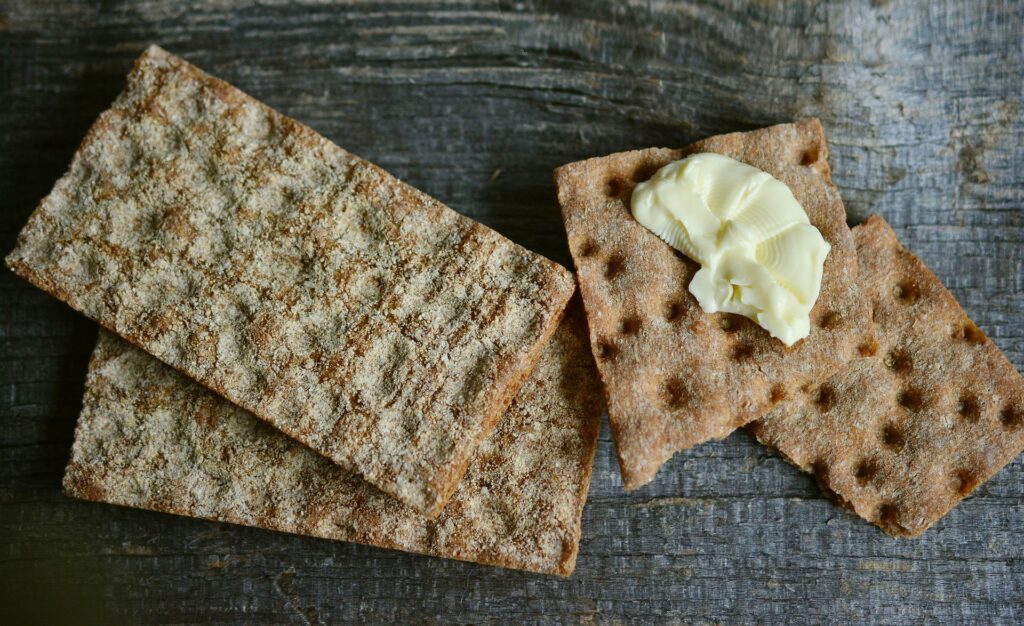 Shortening cuts down the gluten particles present in wheat. This further creates a distinct textural attribute, such as an incredibly moist texture and a short bite. This article can assist you in gaining a clear insight into the shortening.

Shortening is produced from the hydrogenation of liquid oil using fatty acids. In this process, the oil is transformed from the liquid state to solid-state, with the help of additional hydrogen atoms.

In short, shortening can be referred to as a succulent fat that remains solid at room temperature. Due to its outstanding qualities, it helps to create some tender baked products. When it comes to taste, shortening has a pretty neutral taste.

Shortening comes in multiple forms. You have to be mindful of the fact that different recipes call for the different types of shortening. Some of the common varieties are mentioned below:

One of the significant distinctions between shortening and butter is that shortening doesn’t produce any steam while baking. It happens because shortening is 100% solid fat, whereas butter contains at least 15-20% water.

Moreover, shortening tends to have a higher melting point as compared to butter. Due to this quality, cookies made with shortening would be more chewy, crumbly, and fluffy rather than being flat. In addition to that, you don’t require a refrigerator to store it.

However, if you run out of shortening, butter is definitely the best substitute for shortening, especially in most baking recipes. Butter also tastes and smells better in baked goods.

Ways to use shortening for baking purpose

A pinch of salt can go a long way if you wish to include shortening to a recipe that involves butter. You can follow the below-given directions for better understanding:-

Butter is considered as the main ingredient in many recipes as it binds and holds the batter together. However, the unavailability of butter doesn’t necessarily mean that you can’t bake. You can always opt for a replacement, such as shortening.

A recipe is discussed below for your assistance:

Latest posts by RAKI WRIGHT (see all)
Previous Post: « How To Decorate Your House and Garden with Bonsai Trees
Next Post: How to Deal with Irreconcilable Family Conflicts »