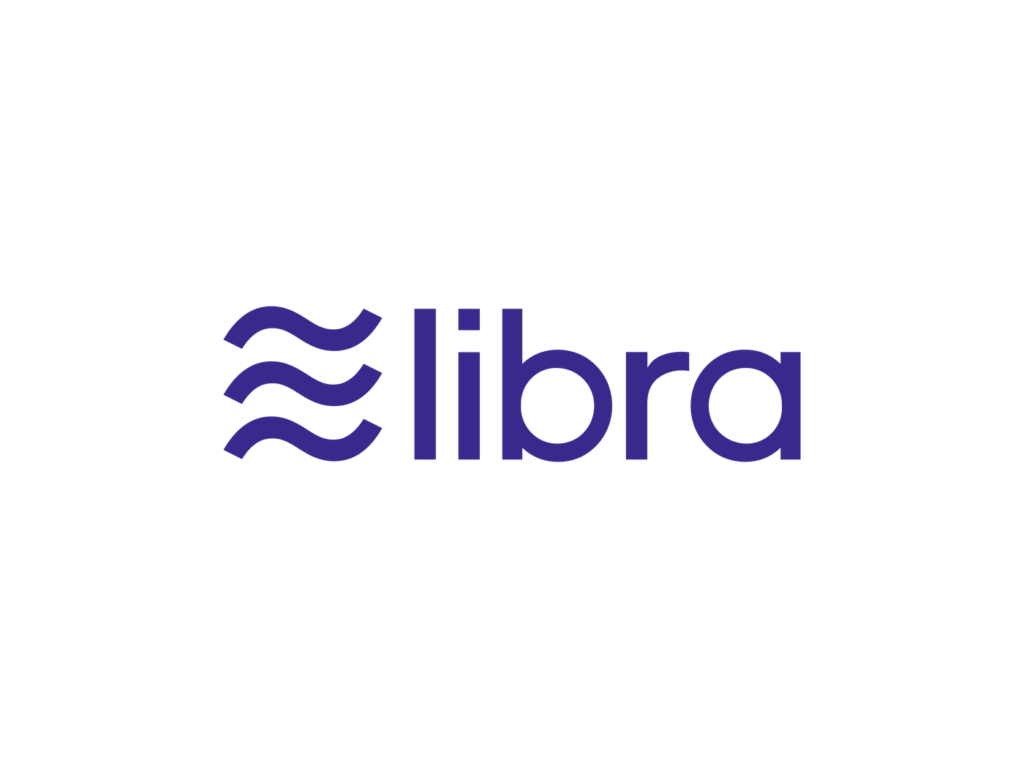 Facebook entered into the crypto space with its own virtual currency Libra. The social media giant planned to launch a global digital currency and released the project’s white paper in June 2020. However, there are several regulatory issues for finding a way to launch the currency.

Even after several attempts, the project is not getting a positive response from lawmakers, bankers, and the crypto community. Financial experts and bankers say that if Libra becomes a real global digital currency, it will be a threat to the central banks. Explore what happened to Facebook’s digital currency Libra.

If you are enthusiastic about Facebook’s Libra, you should know what experts say about its digital currency project.

Libra May Not Get Approval, But A Different Digital Currency May Evolve

If central banks around the world collaborate to create a global currency, it can be a possibility. Our international financial systems are in dire need of a digital global currency.  Having such an instrument of exchange can have a great impact.

Although regulators and bankers oppose Libra, that doesn’t mean a digital currency like this will never exist. The problem is financial leaders and bankers around the world are worried about the regulations of Facebook’s digital currency. So, they are opposing the project, and it’s one of the biggest roadblocks for Libra.

There Are Better Cryptocurrencies

General Counsel Jake Chervinsky said that there are already better cryptocurrencies. He summed up that crypto enthusiasts don’t want a centralized digital currency that Facebook offers. Many crypto experts also say that Libra is not a cryptocurrency because it is centralized and regulated by the stakeholders.

Libra Is Based on Previously Existing Blockchain Algorithms

Da Hongfei, the founder of the popular Blockchain platform NEO, said that it’s a wise move by Facebook. However, it was a move that NEO made four years back. He also stressed upon the hearing of the regulators that it was not a surprising thing. He expects that adoption of Blockchain will accelerate if crypto industries make interactions with crypto regulators.

Jenny Shaver, the director of products at Salt, said that the Libra hearing could bring public awareness about cryptocurrencies. One of the primary issues of the industry is the inconsistency in rules and regulations.

The industry can accelerate if the enterprises interact with regulators to shape the structure. Although Libra may not get approval from regulators it has a significant role in shaping the digital currency industry in the real world.

Facebook Has Not Earned The Trust of The Crypto Community

The co-founder of Ocean Protocol, Bruce Pon, said that Facebook had not earned the trust of the crypto community. It’s the biggest move in the Blockchain and Crypto community by Facebook.

While the entire debate about Libra has in many ways helped cryptocurrencies become popular,  Facebook as a business, has been unable to get the community to rally behind them. People are concerned about their data and how Facebook will use them. Additionally, who is going to manage and control the platform among the hundred members?

From the above, it’s clear that Facebook’s Libra is facing a lot of problems from regulators, bankers, and financial leaders. Although there was a lot of excitement, initially, many people are now skeptical about the control and flow of data.

However, the movement has spread awareness about the concept of crypto around the world. As Facebook is the largest social media, and there are billions of users, many people came to know about the new concept. Lastly, you can learn how to do Bitcoin mining and make money from cryptocurrencies.

Latest posts by RAKI WRIGHT (see all)
Previous Post: « Here’s Why These Orlando Hotels are the Most Popular Right Now
Next Post: What Are Going To Be The Top 5 Altcoins In 2021? »