As you know, the modern world runs like a well-oiled machine- capable of solving problems, leading to progressive innovation, and prospering financially. 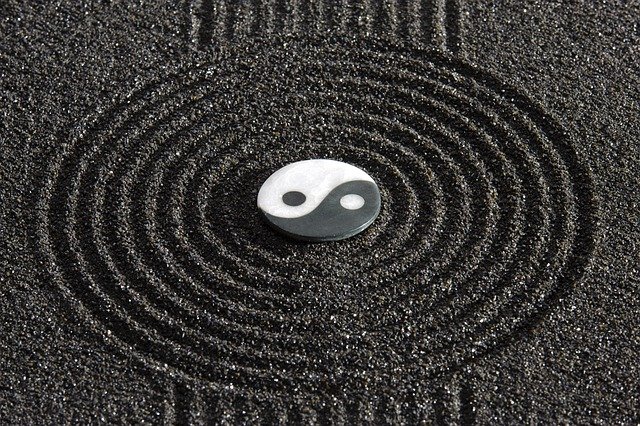 However, looking back in time is still essential to healing yourself spiritually to maintain life’s order. Sometimes you feel hopeless and lost and want to find purpose in life. You can find all the answers to your questions in Taoism.

Anyone could benefit from Taoism’s simplicity in this fast-paced, never-sleeping world. This philosophy has much more than just an esoteric ancient Chinese philosophy. Anyone can learn some of its basic concepts and follow them wholeheartedly to gain peace of mind. It is also spelled as Daoism in various books, such as Dao De Jing.

Some people consider this philosophy a religion that teaches how to live harmoniously with the world. Tao means “the way,” meaning the pattern and substance of all things that exist.

Daoism has been part of Chinese history for centuries. It had an immense impact on Chinese culture from prehistoric China throughout the ages. The Taoist belief system evolved due to changing times, and its doctrines and practices evolved along with it. As this religion has sipped in and out of favor with the ruling class, it has alternated between times of acceptance and rejection.

142 C.E. marked the beginning of Daoism as a religion with the revelation of the Dao to Zhang Daoling by Laozi.

The Taoist symbol represents the continuity of life and all things in a perfectly round circle shape. The life cycle is one example – a deer needs trees to survive. Upon dying, its decayed body fed the soil that grew the trees. It’s a simple cycle that we see every day.

The Tao says, “you matter.” The symbol represents the idea that life continues even after death. In simple words, “Nothing ever changes, but nothing ever stays the same.”

As a result of Yin and Yang, nature can be considered dualities with opposing, complementary, and inextricably interconnected forces. Everything carries the Yin (femininity) while embodying the Yang (masculinity). Put another way, two halves are balanced to form a whole. Yin and Yang evolve over time. Nature displays this balance as a pattern, with one aspect increasing while the other decreases.

You need to understand that you won’t have everything right on time despite your best efforts. Life is all about allowing things to unfold naturally rather than fighting against them. Things change all the time, no matter what you do. Train in calm waters to hold on steadily when hurricanes strike. Likewise, when something terrible happens, you know it will lead to something positive.

Among the oldest native Chinese philosophies and religions, Taoism is deeply rooted in the country’s culture and viewpoints. While it is hard to define, Tao (or Dao) is sometimes described as the way of the universe. It teaches that every creature should live in harmony with the universe, as well as the energy it contains. Chinese religions, like Buddhism and Confucianism, are intertwined with this philosophy. Graffiti and murals at numerous temples and monasteries demonstrate the relationship between all three principles.