Starlink is currently in beta but already the fastest satellite internet service available. SpaceX has recently announced Starlink Premium, which allows for speeds as high as 500 Mbps. 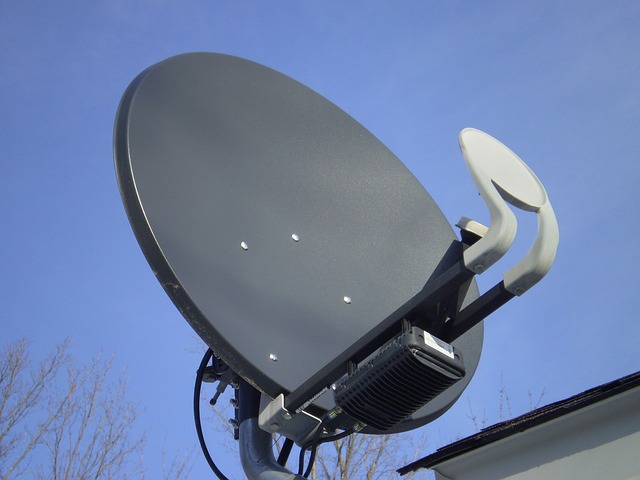 Starlink is aimed at residential customers and particularly those in rural areas. It currently delivers download speeds up to 150 Mbps, upload speeds up to 20 Mbps and latency as low as 20 milliseconds. Actual performance varies, and Speed check indicates that the median performance for 2021 was about 50 Mbps download, 15 Mbps upload and a 15 ms latency. That is probably not good enough to lure customers away from cable providers but is still pretty good if you lack other broadband options. The cost for this service is a $100 deposit, a $499 equipment fee and a $99 a month service charge.

Starlink Premium will require a $500 deposit, a $2,500 equipment fee and a service charge of $500 each month. The kit includes a more advanced satellite dish than comes with the standard package in addition to a Wi-Fi router for wireless internet connection and a tripod. Starlink is expected to be publicly available in the U.S. by the end of 2022, but Starlink Premium will launch first and should be available in the second quarter.

Few home users will be lining up to plunk down $2,500 up front and $500 a month. But SpaceX sees a market among business clients. Storefronts and small offices in rural areas, for instance, may be willing to pay that much if their current options are limited to cellular or traditional satellite internet service. The press release does mention super users, but we imagine that group will be rather small. An exception perhaps are high-salaried remote workers. Their employees may be willing to make that investment on their behalf to ensure a certain level of internet access or even as a perk.

So, what do you get for your $500 a month? Download speeds up to 500 Mbps are possible, but the service only guarantees 150 Mbps, which is much less than the average cable speeds in the U.S. The maximum upload speed is 40 Mbps, and 20 Mbps is guaranteed, which is on par with cable. Latency can be as good as 20 ms, which is not different from the standard tier, but the service guarantees that your latency will be no higher than 40 ms. The standard service can go quite a bit higher than that.

What Does This Mean for Standard Starlink?

Elon Musk has made some rather bold claims about Starlink eventually exceeding cable and rivaling fiber. Those ambitions coupled with the early successes of Starlink have many consumers feeling rather bullish. But does Starlink Premium promising 150 Mbps put a cap on Starlink standard? That is a growing concern among some consumers. On the other hand, it is entirely possible that both Starlink standard and Starlink Premium will scale up as more satellites are added and the technologies refined.

While Starlink Premium will probably not go live until June, you need to reserve it now if you want access. There will be a queue, and Starlink will be rolling out the access based on the availability of the equipment and the scaling up of the network. You will need to pay a nonrefundable $500 deposit now, and that money will be put toward your equipment when it eventually ships.

Latest posts by RAKI WRIGHT (see all)
Previous Post: « Why the cost of streaming services keeps rising
Next Post: How to Choose the Best Gold Coins? »