You’ve just found a recipe that you want to try, but sticking to it looks tricky. You don’t have all the ingredients, or the units of measurement aren’t what you’re used to. 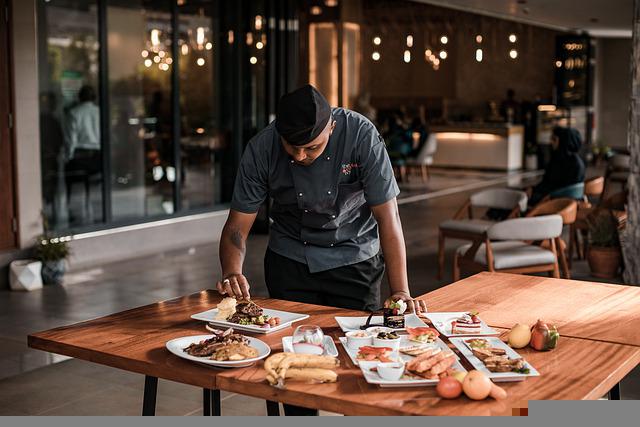 If you’re an old hand at adapting recipes, you’ll probably find ways to work around it, but for those of us who aren’t as confident, a few tips could come in handy. Try these basics to adapt recipes and own them!

You’re used to grams, but the recipe lists pounds or vice versa. That’s easily settled through a simple conversion. But what about cups? It seems like rather a loose measurement at best.

A cup is usually about 250ml, but you can also try converting cups to grams if that suits you better. Use a conversion tool because flour, sugar, butter, and milk all have different weights for the same volume. Be sure to note down the unit of measurement you decided on for each ingredient.

Don’t let missing or hard-to-find ingredients stop you unnecessarily. There are often perfectly good substitutes – or you can consider omitting an ingredient altogether if it’s not a vital part of the dish and just an add-on.

To get you started, here are a few common examples of substitutions that work.

If you don’t have sour cream or buttermilk, try using full cream plain yogurt instead. When breadcrumbs are used to bind recipes, try using oats instead.

Out of cornstarch? You can use ordinary flour, but you will need to use twice as much. Don’t have bay leaves? Substitute rosemary.

You can find substitutes for almost any ingredient, and you don’t have to reinvent the wheel. You can be sure someone has tried it before you, and you’re likely to find substitution ideas with a simple online search.

There may be people with certain food allergies or other special dietary needs in your home, or you may be catering to people who are trying to stick to a vegan diet. Once again, substitution is king.

Most people know that one can use honey instead of sugar or soy milk instead of cows’ milk, but there are some less well-known alternatives you can explore. For example, did you know that mashed banana can be an egg substitute? I bet that will work well in chocolate cake recipes!

If that sounds like it will make your recipe taste funny, go for another egg alternative like mashed avocado or applesauce.

Other changes are less radical and really shouldn’t affect your original recipe much. For example, you can substitute wholewheat pasta for white pasta quite simply, or you can choose brown rice instead of white.

Other than a slight increase in cooking time, the recipe should still work just fine.

By now, you’re getting into the swing of things. As a final guideline, consider the function of an ingredient in a recipe when choosing a substitute. If it’s for flavor, choose a similar flavor. If it’s a binding agent, try a different one that fulfills the same function. You can even make substitutions on primary ingredients like meat.

Take notes as you go. If you have a huge success you’ll want to repeat it. If you decide that you’d like to make some adjustments next time, you’ll be able to see what you did and ring the changes.

People often talk about recipes as if they are the only way to prepare a dish, but they’re far more flexible than that, and you really can make them all your own.

Latest posts by RAKI WRIGHT (see all)
Previous Post: « Benefits of Playing Fantasy Football That Long-Term Fans of The NFL Can Appreciate
Next Post: 7 Teeth Whitening Tips Endorsed by Celebrities »