When it comes to gender stereotypes, most of us think about the oppression of women. It was a “man’s world” for quite a long time. Women have had to fight really hard to gain certain rights like land ownership and voting. Not only that, but women still aren’t paid equally in the workplace, so it’s a constant battle. 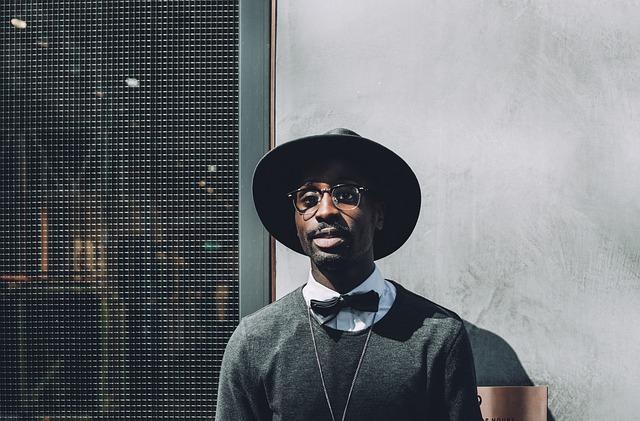 There are stereotypes in place, however, that greatly affect men as well. Some laws have progressed that favor women instead of men, especially when it comes to parenting children. Here are some ways that gender stereotypes are affecting men in today’s society.

Men can also be victims of violence and abuse. What you see on TV, however, would have you believe that men are the main perpetrators. While statistics show that 1 in 6 men have been abused in their lifetime – compared to 1 in 3 women – the mainstream media rarely addresses the issue.

It’s a common misconception that men are the abusers in most domestic violence situations. Not only is this type of abuse less recognized in our society, but it’s often underreported due to stigmas surrounding “manhood.”

Unfortunately, when it comes to divorce, most men are at a disadvantage. Many men report not seeing their children enough when the mother has custody. They are also generally forced to pay child support and work longer hours to support children that they don’t see. While it can make sense in certain situations for the mother to have sole custody, it’s become so commonplace that the law is unfair and biased towards awarding the mother custody. This can end up with children living in unsuitable or even dangerous situations when they would be better off living with the father instead. Cordell & Cordell seeks to help eliminate that stereotype by helping men bond with their children and gain custody.

Unfortunately, alimony payments are another legal area where men are at a disadvantage. While it’s common for women to receive compensation after a divorce in the form of alimony, it’s considered “less manly” if a man were to seek the same compensation. This is because men have long been seen as the providers of the household. However, in today’s society, many women choose to have a career while the father is a stay at home dad. While women have championed this right, it’s created an adverse effect when it comes to divorce and alimony.

In a perfect world, the law should be equal regardless of the gender it affects. Men who support their wives by staying home to take care of the children while their wife works shouldn’t be punished by seeming “less manly” when it comes to asking for alimony following a divorce.

With more and more women are defying old gender roles, it stands to reason that we would allow men to do the same. Both sexes’ roles when it comes to domestic partnerships have changed drastically over the last 70 years. While no one is discounting how hard women had to work to be seen as equal, it’s unfair to place new stereotypes around men to box them in old gender roles. Men who are abused should be able to come forward without fear of being called a “sissy.” Not only that, but men should be equally entitled to their share of custody and financial agreements.

Latest posts by RAKI WRIGHT (see all)
Previous Post: « 5 Tips for Buying Furniture Online
Next Post: How Propane Generators Work and Do You Need One? »