A drink that is generally associated with royalty, mead or honey wine is an old style of alcoholic beverage that is gradually making a comeback in modern times. 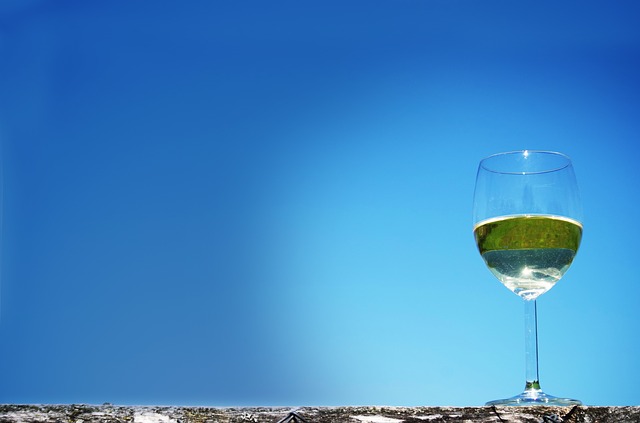 Fermented honey diluted with water and flavored with some spices and other ingredients give this drink a very distinctive taste. With an alcoholic strength that ranges from 6% to 22% ABV or more, mead wine bottles are generally non-carbonated and the contents gluten-free.

Meads can be sweet or dry, strong or weak, hot or cool, and of a varied range of tastes and flavors. Read ahead to find what makes mead wine a drink that is a class apart.

Mead wine is the oldest alcoholic beverage made on earth. Changing its flavors and taste over time with changing locations, from Europe to Asia, mead wine has made a comeback in the modern world.

Although the discovery of mead wine might have been serendipitous, the first evidence of fermented honey diluted with water was found in a Chinese pottery vessel from 7000 B.C.

We’ve also seen movies where the Vikings are found sipping on some honey drink from their horns. The picturization might have encouraged some enthusiastic drinkers/thinkers to be inspired by some ancient foragers and turn their habits into present reality.

Mead can have a wide range of flavors. They can be flavored or unflavored. They can vary depending on the source of the honey, the fruits or additives added, the yeast used to trigger the fermentation, the containers used, and the aging process.

Although some producers pass their white wines as mead, it is erroneous and can be identified by testing for quality control and quality assurance to meet the consumers’ expectation.

Variants like metheglin contain spices or herbs, melomel contains fruits, mulled mead contains spices and fruits which are warmed. Some producers retain the sweetness of honey and use yeast strains to preserve the honey flavors and consume sugars. This excretes ethanol, making mead an alcoholic beverage.

What Makes Mead a Class Apart?

Mead unlike wine or beer does not involve the use of fruits, juice, or grains and yet has a high alcoholic content. The beverage was possibly an accidental discovery of honey diluted with water and fermented by wild yeast floating in the air. Maybe the consumption was enjoyed and the recipe repeated.

With a centuries-old history that is diverse geographically, the drink is first mentioned in writing in the Rigveda, one of the four sacred canonical texts of Hinduism. It also appears in some French, Nordic, and Irish chronicles. Mead also finds a mention in literature, in Chaucer’s Canterbury Tales and Tolkien’s The Long of the Rings series. Here’s a valuable resource for you to know everything about mead wine.

In some literature, Mead is also referred to as the “nectar of the gods”. In the initial years of human history, it was often regarded as a drink of the privileged. Throughout the ages, we’ve often heard or seen some kings, pharaohs, Vikings, and philosophers drink mead from the chalice. It has been portrayed as a symbol of authority and power in mythology and royalty.

Not all mead has the same alcohol content. It varies from one mead maker to another. The alcohol content varies depending on the number of sugars in the honey that is fermented, the type of yeast used, and the time that it is allowed to rest.

Latest posts by RAKI WRIGHT (see all)
Previous Post: « 5 Ways to Take Control of Your Life and Health This Year
Next Post: Tips for Informational Interviews »