If you’re one of the many people who support the legalization of marijuana, you’re probably wondering which states have made it legal. As of right now, there are thirty-nine states in which medical marijuana is legal. In this article, we will discuss nine of the most recent states, and how to get your medical marijuana card! 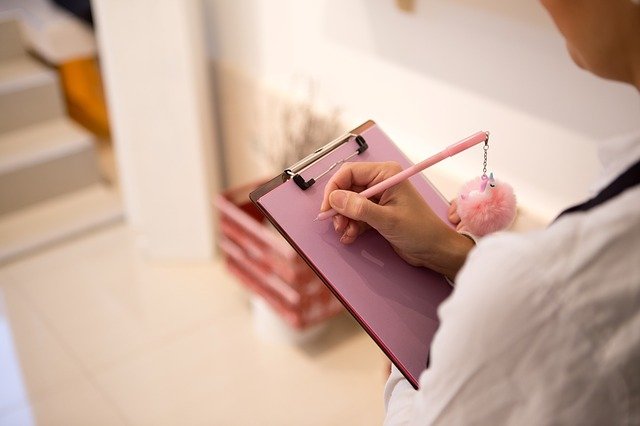 The process of getting a medical marijuana license may differ slightly from one state to another, but the basics are usually very similar. In order to get a medical marijuana card, you first need to find a practitioner who is certified to prescribe cannabis.

You can easily search for one, as well as locate dispensaries near you by visiting Marijuana Doctors. Once you have your certification, you then need to register with the state in which you reside, and finally, pick up your registry ID card from the Department of Health. Make sure that you follow all of the regulations set by your state so that you don’t run into any trouble!

In the state of Virginia, medical marijuana was made legal in 2020, and the first medical marijuana dispensary was opened in August the same year. This state was known for having some of the most restrictive laws when it comes to marijuana, but recently became the first southern state to legalize cannabis for recreational use.

That means adults ages 21 and older can legally possess up to an ounce of cannabis flower at one time. In order to get your medical marijuana card in Virginia, you must have a written certification from a practitioner.

These include cancer, HIV/AIDS, Crohn’s disease, multiple sclerosis, and more. Getting your medical marijuana license in Oklahoma is similar to the process in many states.

Medical marijuana was made legal in Alabama in 2021, but the state still seems to want to allow Big Pharma to control the medical industry, as many provisions in their Medical Marijuana Bill push patients to try opioids first, and place unnecessary burdens on doctors.

It’s also still illegal to smoke, vape, or possess whole-plant cannabis. It’s certainly a baby-step in the right direction though. To be eligible for a medical marijuana card in Alabama, patients must suffer from one of the state-approved conditions.

Medical marijuana was made legal in Utah in 2018, and dispensaries began operating in 2020. The state requires all patients to register with the state in order to get their medical marijuana card. Patients must also have one of the qualifying conditions to be eligible.

Medical marijuana was made legal in South Dakota in 2020, and the first dispensary opened in 2021. This state is much more laid back when it comes to restrictions on patients and doctors —unlike Virginia and Alabama.

Patients with qualifying conditions are able to possess up to three ounces of marijuana at one time, making much-needed medication more accessible for longer periods.

Medical marijuana was made legal in Mississippi in 2022, and dispensaries have not yet opened. The state requires all patients to get a registry ID card from the Department of Health in order to possess medical marijuana. Patients must also have one of the qualifying conditions to be eligible for a card. These conditions include cancer, Parkinson’s disease, Huntington’s disease, muscular dystrophy, HIV/AIDS, and more.

Medical marijuana was made legal in Missouri in 2018, and dispensaries began operating in 2020. Marijuana legality has been pretty relaxed over the past 8 years though, as legislation for decriminalization of marijuana possession was passed in 2014.

Now, if you qualify and go through the proper channels, you can  visit a dispensary and purchase up to 4 ounces of cannabis at one time.

There are now 39 states in which medical marijuana is legal, with more sure to follow. If you think that cannabis could help improve your quality of life, make sure to do your research and see if it’s an option for you. You might be surprised at how easy it is to get ahold of medical marijuana these days, but as always, moderation is key to reaping the most benefits!

Latest posts by RAKI WRIGHT (see all)
Previous Post: « What You Need to Know About CBD Cigarettes
Next Post: 5 Tips for Sending Your Child to College Successfully  »