Living in the city has many perks. It can be close to work, friends, and vibrant nightlife. This may be what you want in your youth but often as you grow older you yearn for something different. 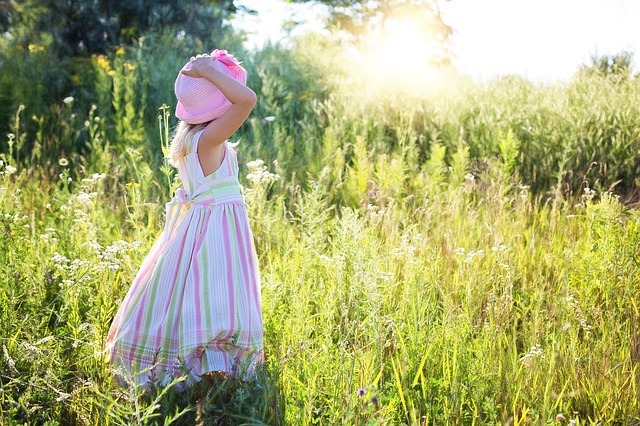 The suburbs can be the answer but currently, they have a reputation of being closed communities, hidden away from the progressive world around them. This article is going to show you why you should ignore those attitudes and take the plunge in the suburbs.

One of the main drivers for moving out of the city and into the suburbs is the access to space this grants you. Not only will you gain more space in your home, but you can also swap your small 2-bedroom flat in Melbourne for a two-tiered house in Sunbury only forty minutes from the city. As well as this, you are surrounded by fantastic countryside that the city can not compete with. Land for sale in Sunbury compared to apartment prices in Melbourne should be enough to convince anyone to hightail it out of the city and into the countryside.

No matter which city in the world that you live in, it will never be as clean as smaller towns and settlements in the countryside. The city congests people who in turn congest trash that begins to smell as it sits out in the city’s humidity. This is not a problem in the suburbs as regular trash collection and organized trash cans mean a lasting fresher outside air.

Commuting from a suburb can seem like a massive pain when you compare it with walking from your apartment in the city. However, often your time commuting isn’t as bad as what you would think. Many suburbs find themselves less than an hour from the city centers and transport links drop you in the very center of the city. Unless you lived above your workplace before, it may even be easier for you to commute from a suburb.

Equally, if you commute via train or bus, you can use that time productively to get an early start on your work or have some relaxation time. You could spend time reading or just daydream before a hectic workday. Something you would miss out on fighting your way through the city.

Suburbs are getting much better at amenities. Larger supermarkets and large restaurant chains have finally recognized the untapped potential of the suburbs. No longer must you travel into the city to enjoy nice food or complete the shopping. All of this can be done in and around the suburbs and you still have the option to go into the city center if you want.

Even if you were to just rent in the suburbs, rental prices are usually cheaper. As well as the access to bigger stores allowing you to bulk buy, cheaper rent could significantly improve your financial situation.

It isn’t for everyone, but it should be a consideration. The city was where everyone wanted to be, but it is perhaps time to take a step back.

Latest posts by RAKI WRIGHT (see all)
Previous Post: « How to Decide on the Best Protein Shakes for Yourself
Next Post: How To Ensure That Coolsculpting is The Right Choice For You? »