Fantasy books have sustained their popularity for so long because they provide interested readers with ways to escape. Especially after this crazy year, bookworms and avid readers could sure use a ticket into another world…or five! From angels and demons to dragons and castles, here is our list of the five best-anticipated fantasy reads of this year. 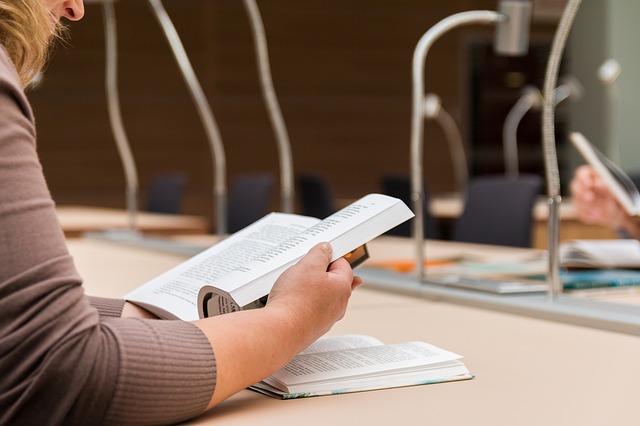 Introducing a new fantasy short series, The Halls of Isa speaks up for diversity in the real world and in fantasy fiction, you can follow this book via the website thehallsofisa.com. The characters are a myriad of ages, races, and all with unique sexual preferences.

In the setting of Isa, a fictional land of Mediterranean and Asian influence, the author tells stories of personal development using magical elements and allegory. If you’re looking for a fantasy read that’s completely authentic and above the predictable influences of medieval times, this is the story for you.

Betrayal and murder set sail early on in this top pick. All hope is lost until a nosey magician arrives who shows the sisters just how powerful they really are. Get ready to root for the gifted Riva, Keyne, and Sinne, the three daughters of King Cador, who dream of adventure and a life far beyond the constraints of living under Saxon control.

If you dig justice, freedom, and feminism, this is the one.  Get this book FREE with a 30-day Audible trial.

Dive into a new fantasy duology with a rude awakening. Csorwe, a teen scheduled to be sacrificed by a death cult on her fourteenth birthday, is given a chance to live as a sorcerer’s assistant.

Csorwe spends many years on the brink of death until something happens that forces her into bravery as she unravels the past. This is a story of survival and coming-of-age strength. You’re in for a real treat. Get this book FREE with a 30-day Audible trial.

In the first book in the fantasy series, Dennard tells the story of two young witches with a mischievous streak. After one too many troubling encounters, the two witches are forced to leave their home.

These two witches have a lot on their plate between battling empires and hiding their special magical powers. Discerning and concealing the truth have never been so crucial to their survival. Get this book FREE with a 30-day Audible trial.

Enter into a world where ruthless giants and resilient armies of men clash and battle each other for control over the Banished Lands, a magical place that must be protected at all costs. In addition to learning more about true  heroism and undying loyalty, you’ll also uncover hidden prophecies and ancient secrets in the first story of Gwynne’s The Faithful and the Fallen series.

Reviewers have called this work a “hell of a debut”— you won’t want to put it down!  Get this book FREE with a 30-day Audible trial.

Fantasy books are a unique genre, but they are fun reads for everyone. If you need a way to get lost, pick up one of these time travelers and go!

Latest posts by RAKI WRIGHT (see all)
Previous Post: « Workforce Management Solutions You May Want to Consider for Your Business
Next Post: Why Women Find Diamond Painting So Addictive »