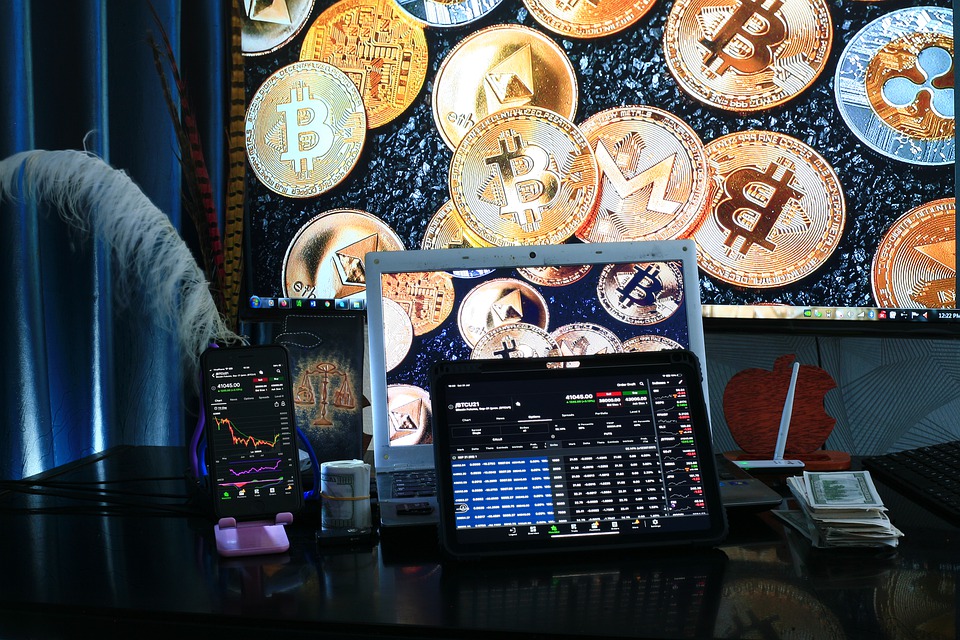 Bitcoin, which is the first of its kind, took almost 13 years to reach such a height that people who did not acknowledge it earlier are also trying to invest in it.

Not only the price but many other things also happened in 2021 that turned many heads. That events are worldwide events that changed the entire outlook towards bitcoin.

Whenever you are on social media, you see news about bitcoin. Not all of them are true. However, we still kept getting news every alternative day. Talking about bitcoin events, one needs to know that they must avoid fake news as believing them only do harm to his or her crypto portfolio.

Here is some real news about bitcoin. These are the real incidents that happened in 2021.

The news of Elon Musk investing in Bitcoin

It is one of the greatest news about bitcoin. The CEO of Tesla Inc, Elon Musk, has been talking about bitcoin for a long. He has tweeted about bitcoin and other cryptos multiple times. Finally, they announced that Tesla would be accepting bitcoin payments for their electronic cars. Once the news spread in the market, the price of bitcoin reached sky highs. In fact, the company made a huge investment in the first cryptocurrency.

However, it did not last long because, in late 2021, they again announced that they were stopping the bitcoin payment takings. The reason is nothing but the extensive effect it has on nature. As we all know, bitcoin mining takes a huge amount of electricity or other fuel sources to take place. Therefore, a big company like Tesla refused to take it as one of the payment options.

In the same year, China completely banned bitcoin. They stated that bitcoin is associated with illegal activities. That is why they do not want to keep anything related to a bitcoin transaction. Also, the mining of bitcoin requires a lot of computation which needs a lot of energy. Therefore, it releases a lot of carbon dioxide into nature. So, to decrease the carbon emission rate, the Chinese government banned bitcoin in their country.

El Salvador made it legal

Among all the biggest bitcoin news, it is one. Last year, El Salvador announced that they were going to accept bitcoin payments and make it one of their legal tenders. People started understanding the potential of bitcoin, and so we are witnessing a rise in its popularity of Bitcoin.

As soon as El Salvador announced this, there were many countries who took the initiative to make bitcoin one of the legal tenders in their countries too. This year, do not get surprised if you see many other countries accepting bitcoin as their legal tenders.

Both Microsoft and PayPal started taking Bitcoin payments in 2021. They initiated taking bitcoin as one of their payment modes. If you have a PayPal account, you can spend the money you have on your fund on bitcoins. And in the case of Microsoft, you can buy anything virtual from Microsoft using the crypto asset. From this, it is not hard to expect that many other businesses will start accepting bitcoin payments in the near future. Let’s see what 2022 has in its bag.

The Company bought more than five thousand bitcoins in 2021. And they declared that they had made such a huge investment for the well-being of the country.

During the pandemic, when the economy of the world was at stake, the popularity and market of bitcoin took a rise in such time. Close to seventy percent of the entire population of the UK made their bitcoin investments. But not only bitcoin, but people also made investments in dogecoin and Ethereum as well.

These are the incidents that made a huge impact on bitcoin. The currency has no third-party control except the centralized bitcoin exchanges, which is provided huge security. One such safe and secured platform is the Bitcoin Era which people are hugely liking.