Are you looking for fun things to do in Washington, DC? I’ve found the perfect list of the top 10 things to do while in whether you are traveling alone, as a couple, or with your family. 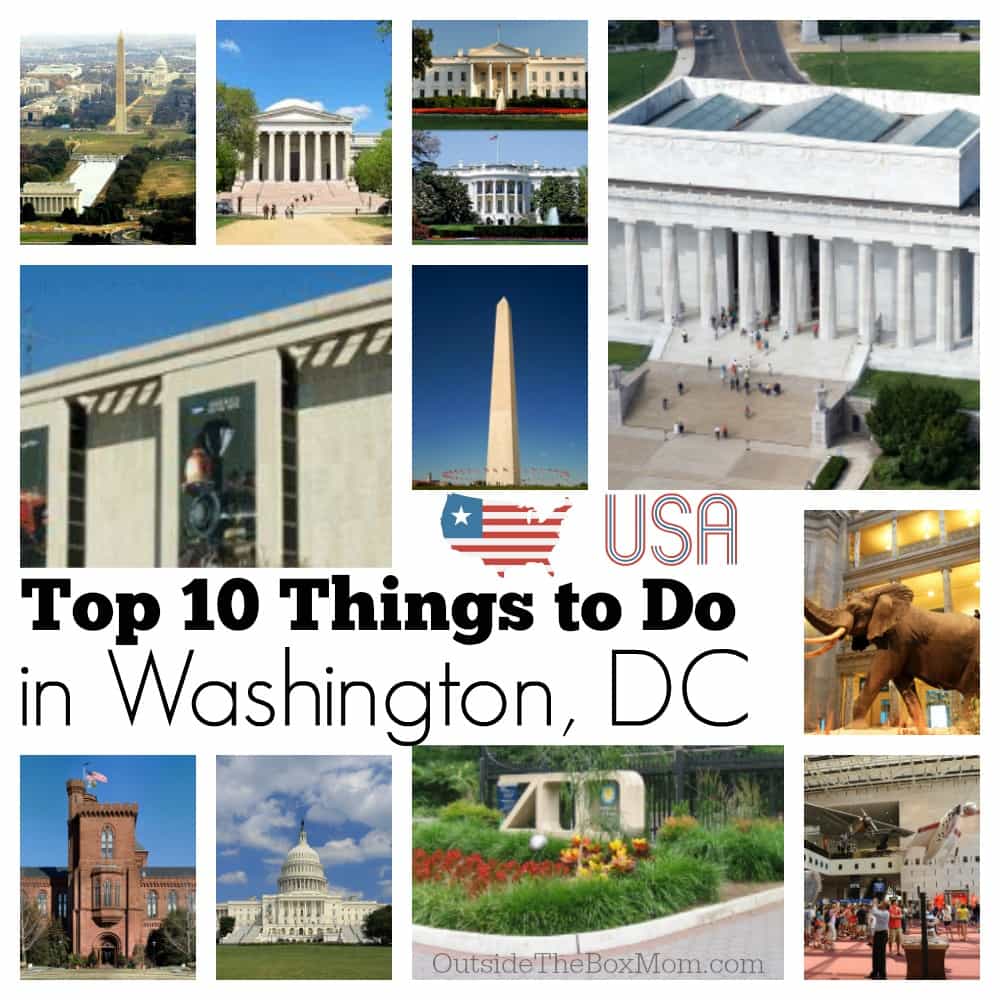 My family and I live in the southwestern part of Virginia. When my husband and I celebrated our 10th wedding anniversary, we wanted to do something a little different and more special than our everyday norm but didn’t want to spend a lot of money.

So, we took a trip to DC for the weekend. It took us a little under four hours to get there. We checked into the hotel, relaxed for a few minutes, and talked about what we wanted to do for the day.

If you are looking for a great hotel, you don’t want to miss my review of the Omni Shoreham Hotel in Washington, DC.

We decided on the DC Zoo, but before we headed there, I noticed this restaurant through the hotel window: Open City Coffeehouse – Diner – Bar. We had a great lunch and used the Google Maps app to find our way to the zoo.

Although we didn’t have time to do everything on this list that weekend, I still highly recommend that you check these out.

Top 10 Things to Do in Washington, DC

These Washington, DC points of interest are rich with culture, history, and learning. 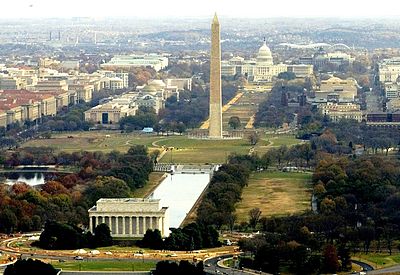 Historic memorial parks on a promenade

Nineteen museums and galleries, as well as the National Zoological Park, comprise the Smithsonian museums. Eleven are on the National Mall, the strip of land that runs between the Lincoln Memorial and the United States Capitol. Other museums are located elsewhere in Washington, D.C., with two more in New York City and one in Chantilly, Virginia.

Read: Ways to Save on Museum Visits 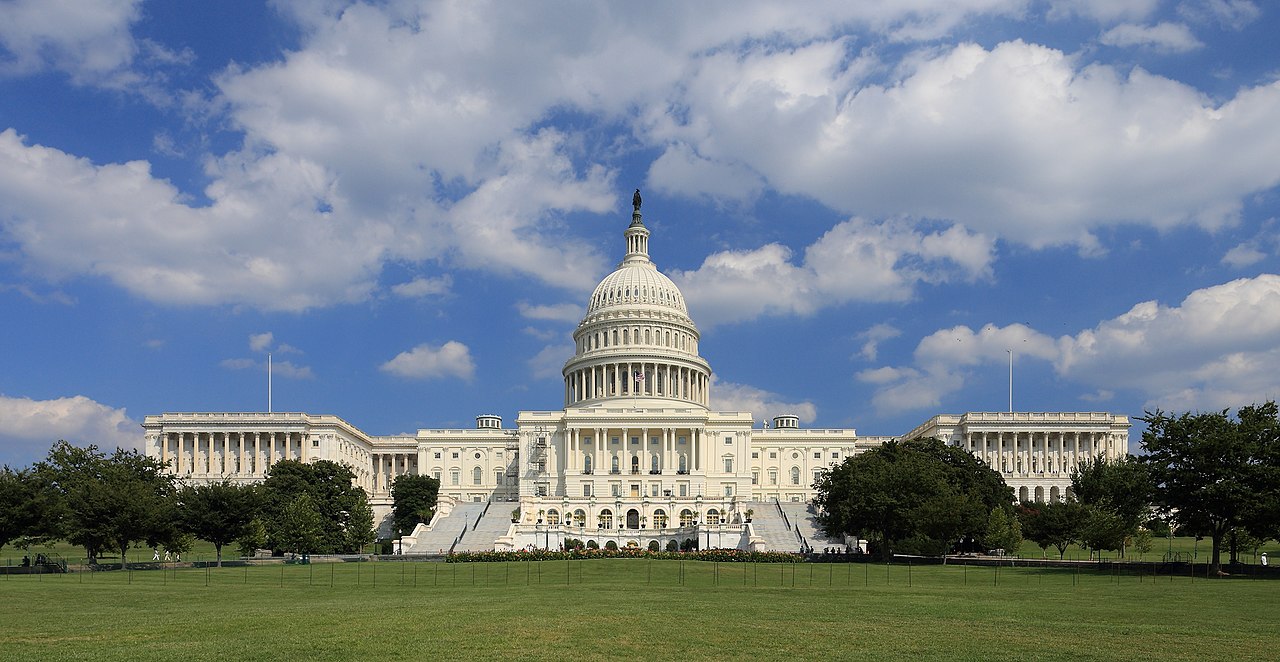 Legendary home of the U.S. legislature 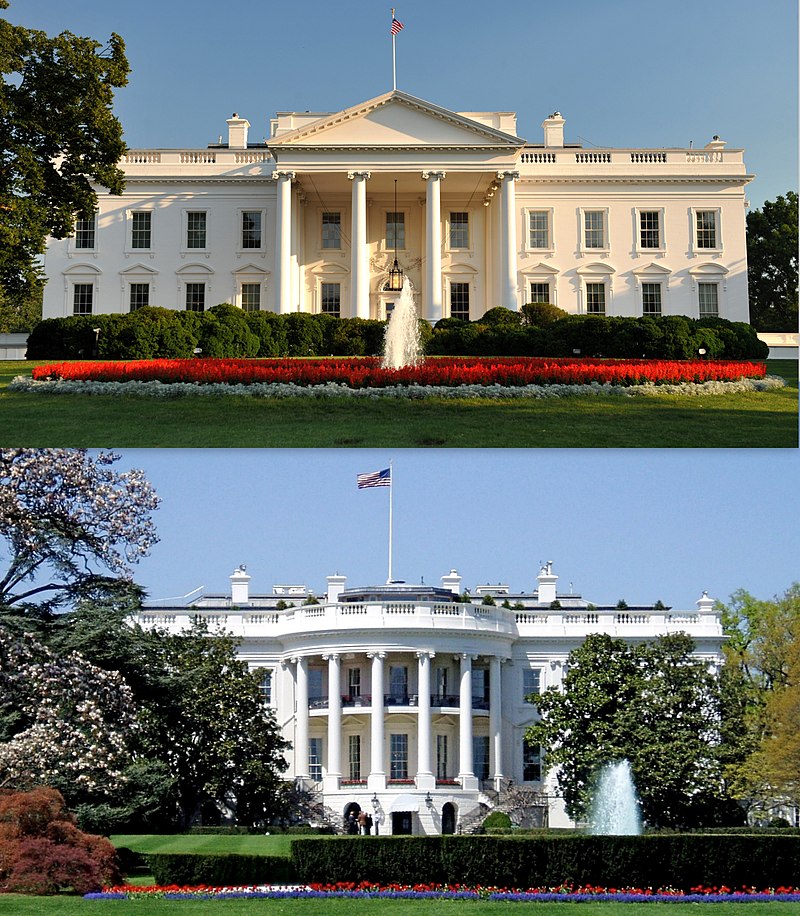 Now anyone, anywhere, can experience the history and art of the White House via the online virtual tour or in person after submitting a tour request through one’s Member of Congress.

These self-guided tours are available based on the official White House schedule. Tours are scheduled on a first come, first served basis. All White House tours are free of charge.

As part of President and Mrs. Obama’s commitment to open the White House to as many Americans as possible, we have partnered with the Google Art Project and allowed their 360 Street View cameras to capture the rooms that are featured on the public tour. Now anyone, anywhere, can experience the history and art of the White House via their computer. Take the virtual tour.

Marble monument to the 16th president

The Lincoln Memorial is an American national monument built to honor the 16th President of the United States, Abraham Lincoln. It is located on the western end of the National Mall in Washington, D.C., across from the Washington Monument.

The National Zoological Park, commonly known as the National Zoo, is one of the oldest zoos in the United States, and as part of the Smithsonian Institution, does not charge admission.

The National Museum of Natural History is a natural history museum administered by the Smithsonian Institution, located on the National Mall in Washington, D.C., United States.

The National Air and Space Museum of the Smithsonian Institution, also called the NASM, is a 161,145-square-foot museum in Washington, D.C. It holds the largest collection of historic aircraft and spacecraft in the world.

Read: Five Genius Ways to Keep Your Kids Off Their Phones During Vacation 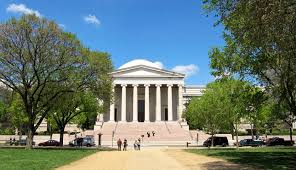 The National Gallery of Art, and its attached Sculpture Garden, is a national art museum in Washington, D.C., located on the National Mall, between 3rd and 9th Streets, at Constitution Avenue NW. 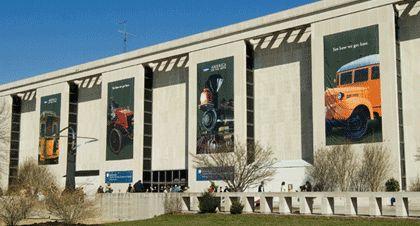 The National Museum of American History: Kenneth E. Behring Center collects, preserves and displays the heritage of the United States in the areas of social, political, cultural, scientific and military history.

Read: How to Celebrate Your Heritage

What is your favorite thing to do in Washington, DC? 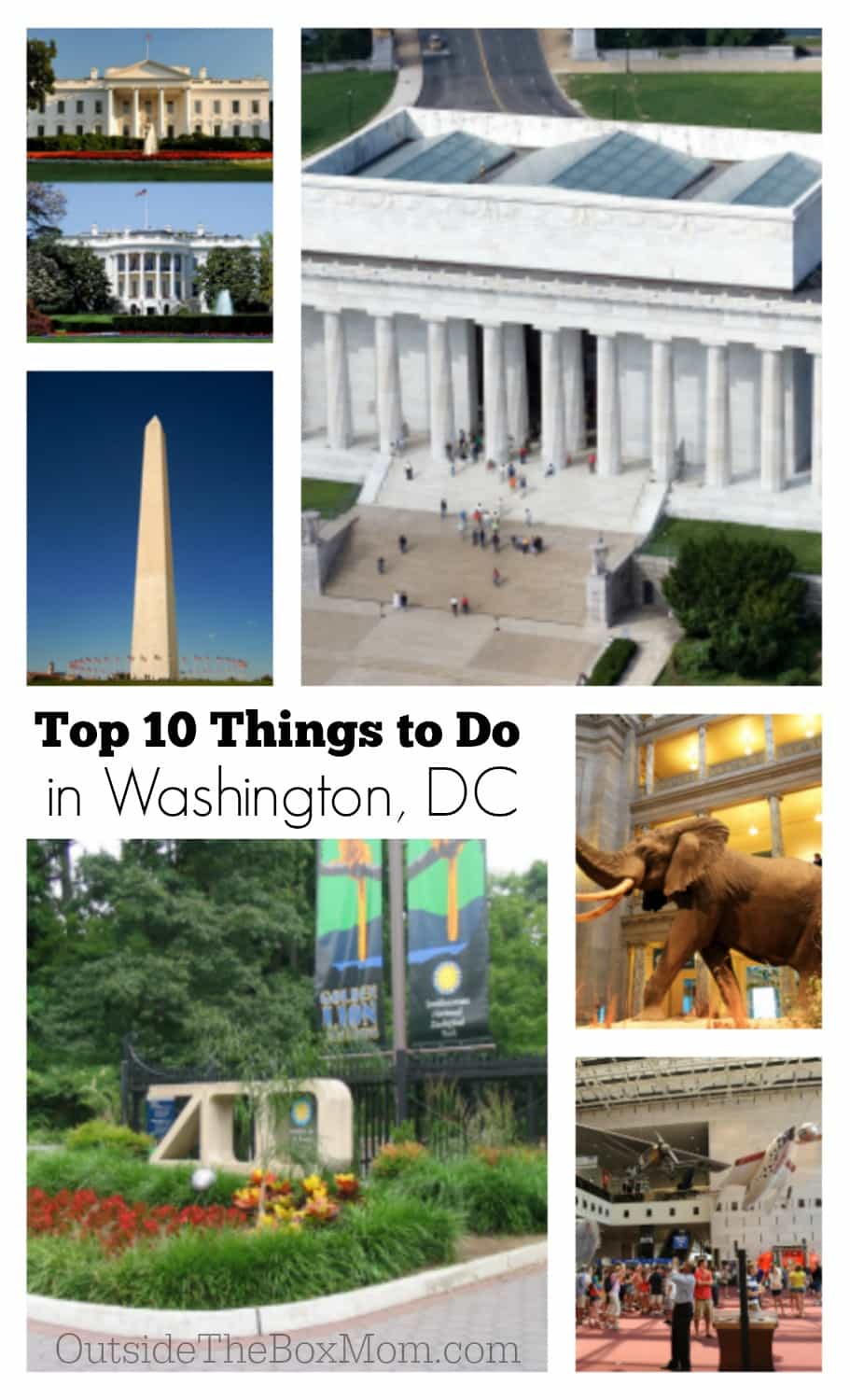