When it comes to reliability, Toyota is the undisputed winner — as proven by its popular models, including Prius, Camry and Corolla, which sell like hot cakes even today. 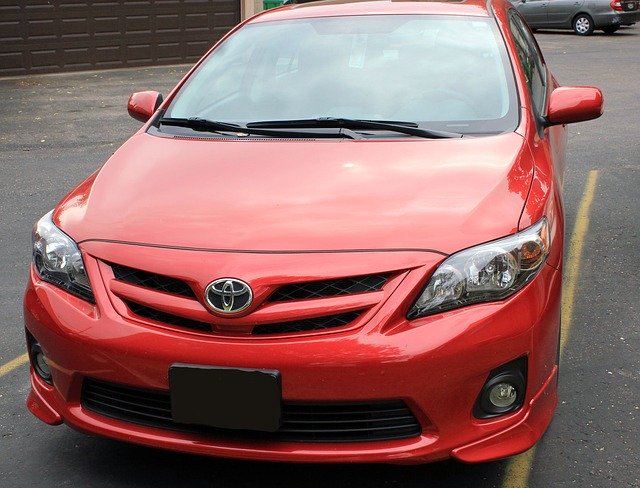 Image by Yinan Chen from Pixabay.

However, like any other car manufacturer, Toyota cars have their flaws, which are often overlooked because the pros significantly outnumber the cons. Get all information about Toyota models with a free car history check from CarVeto.

But if you are planning to buy a pre-owned Toyota or are already driving one, this article should help you understand what to expect and be prepared for the worst-case scenario. So here we are going to unravel some of the glaring issues with Toyota cars that nobody talks about.

Supra has a mad fan following across the world. It’s peppy, powerful and fun to drive, making it a top choice for engine mods. However, the successful lineage had a bummer with the launch of 1986 Supra, which was notorious for overheating and head gasket problems. If you have recently bought or are planning to buy an old 86 Supra, you might get it at a throwaway price; but recurrent engine repairs can cost you a lot of Benjamins in the long run.

The perfect poster car has its design flaws that only come to light when you get behind the wheel. This off-roader declined in sales due to its awkward blind spots while driving. Hitting the curb or cutting someone’s lane, the blind spot makes you a threat to other drivers on road and a newbie off road. If you are planning to buy an FJ Cruiser, you might want to install some extra sensors and lane-assist cameras to avoid getting into a fender-bender.

Before you start to rant about Prius being on this list, let me tell you that Prius is a wonderful car and also a best-selling sedan in the US for many consecutive years. However, Prius C – the modest hatchback – is a compact version of its popular predecessor. As much as US drivers appreciate reliability, this small-budget car struggled on the US roads due to its low power and space. However, it’s better to drive a smaller car than working double shifts to maintain a sedan.

With an unmatched road presence and off-road capabilities, Toyota 4 Runner is one of the popular SUVs that’s sold worldwide under different names. While the recent one drives pretty smooth, 4 Runners from the 90s and early 2000s didn’t offer sophisticated ride quality. Toyota took note of the problem. And considering customer feedback, the manufacturer has managed to improve the suspensions and minimize cabin noise over time. Still driving your old 4 Runner? Let us know in the comments how it treats you both on and off road.

A powerful pick-up truck that gives domestic Ford trucks a run for their money. From a safety point of view, this 4WD import raises serious concerns. Toyota Hilux manufactured between 2004 and 2010 had to be recalled due to an electrical glitch that would deactivate airbags, proving fatal in case of a severe crash. If you are planning to buy a Toyota Hilux manufactured between 2004 and 2010, make sure the aforesaid issue has been resolved and the truck is safe to drive.

Saving the best for last, Land Cruiser is a world-renowned luxury SUV that never fails to impress, be it smooth sailing on highways or biting the dirt off road. Luxury comes at a price. And this fuel guzzler is definitely coming for your money. Land Cruiser’s low fuel mileage can be off-putting for drivers who buy it used. As the engine wears out over time and with use, the fuel economy takes a dip. 13 miles per gallon in the city. I’d have to sell my garage tools to keep this monster running.

Whether new or old, maintaining a Toyota vehicle has never been a problem. And in case of a major repair, you can buy Toyota parts at PartsGeek for a significantly lower price and enjoy economical car ownership for thousands of miles to come.

Latest posts by RAKI WRIGHT (see all)
Previous Post: «  Effective Ways to Teach a Child to Write Their Name Easily
Next Post: Baby bottle tooth decay – What is it and how to prevent it? »