In the 1970s there was a rash of sexual assaults in Israel. The all-mail cabinet discussed imposing a temporary curfew on women, hoping that this would solve the problem. Prime Minister Golda Meir had other ideas. 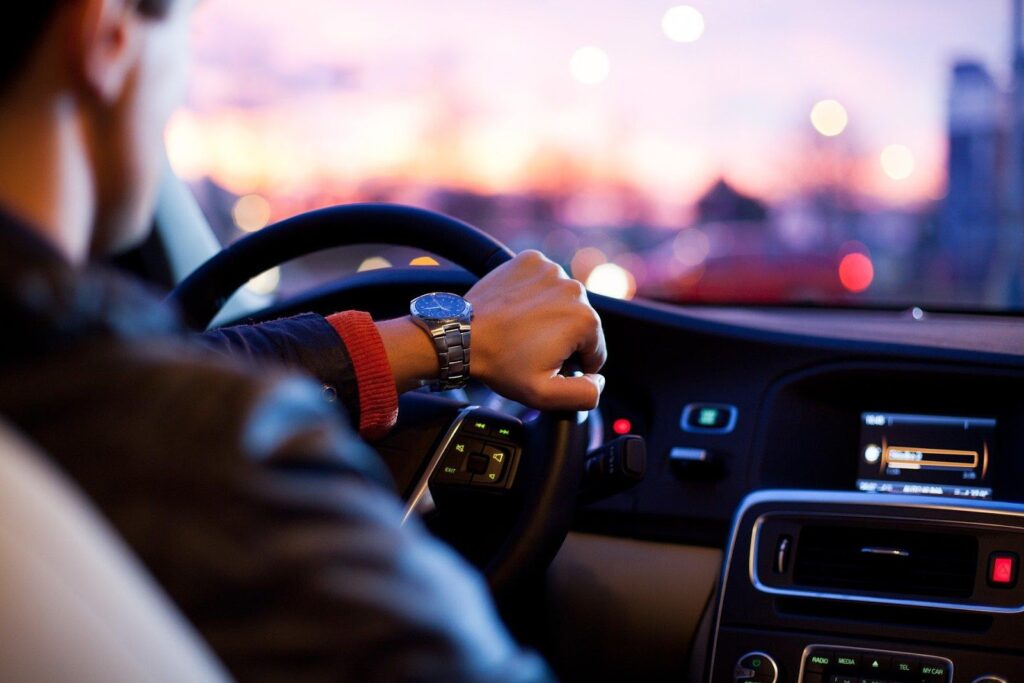 “Men are attacking women,” she said. “Not the other way around. If there is going to be a curfew, let the men be locked up, not the women.”

Unfortunately, in spite of the effort to raise consciousness in the 1970s, sexual assault remains a prevalent issue all over the world. The company reported 6000 cases of reported sexual assaults in a two-year period.

A Lyft passenger recently reported sexual support to the company. She was refunded her money, but she was not promised that the driver would be fired. It is not only passengers who need to be concerned, there are female drivers who have been assaulted by passengers.

As you may have guessed, there are several class-action lawsuits pending against both Uber and Lyft. Both companies have taken some recent measures to decrease the incidence of sexual assault such as testing cameras and audio equipment in the driver’s cars.

Simple Precautions You Can Take

Uber is a modern convenience and it can be a great way to get home if you have had too much to drink. The majority of Uber drivers are men and the company may not be financially able to impose a curfew on male drivers. Making sure someone knows where you are and being alert can help keep you safe.

Latest posts by RAKI WRIGHT (see all)
Previous Post: « Some Gift Ideas For Blind People Who Love Technology
Next Post: Workforce Management Solutions You May Want to Consider for Your Business  »