In the United States, one out of 5 adults has some sort of mental condition. These mental conditions can range from mild to severe and can be triggered by a number of different factors. However, we often fail to give mental health the same importance as physical health. 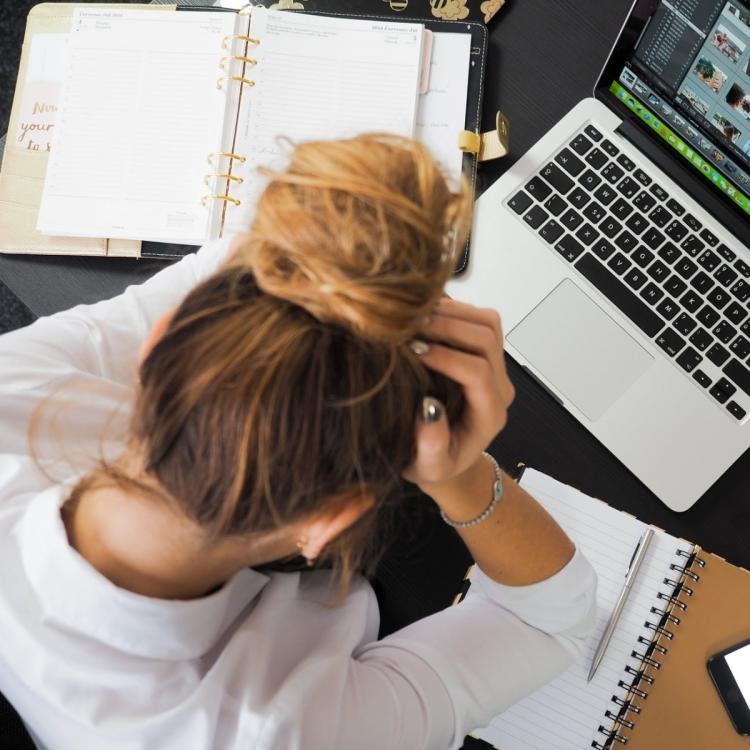 Society in general needs more awareness about mental health conditions so that the people around us who are suffering from mental health problems don’t feel isolated and feel more comfortable reaching out and asking for health.

At the center of this disorder is the constant fear of being judged and looked at by everyone. This disorder often starts during early adolescence when children are particularly vulnerable.

Some of the main symptoms of Social Anxiety Disorder include trembling, palpitations, nausea, and extreme sweating in social settings. If Social anxiety disorder is not dealt with properly it can become much much worse where the patient may start having panic attacks and extreme depression.

Obsessive-compulsive disorder more commonly known as OCD is characterized by obsessive thoughts and compulsive behaviors. People start showing symptoms of OCD during late adolescence and that can get much more intense as the subject ages.

OCD patients often have obsessive thoughts and urges that make them anxious and uneasy. For example, a subject might feel the urge to turn the light switch on and off a certain number of times before they can go to sleep.

Most OCD patients are germophobic and might be obsessive about keeping everything clean and when they see something that is dirt or unclean they start feeling anxious and uneasy.

Common symptoms of OCD include fear of contamination, having difficulty tolerating uncertainty, obsession with order and symmetry, aggressive or horrific thoughts about harming oneself or others, and unwanted thoughts.

Eating disorders are the most misunderstood mental disorders. They can be very complex and may require intervention from a doctor or psychologist.

Eating disorders are characterized by unhealthy eating habits including obsessive eating, and obsession with body shape and weight. In some cases, eating disorders can cause serious health problems and even death.

Symptoms include binge eating, severe restriction of food, over-exercising, and throwing up after every meal out of fear of gaining weight.

Someone who suffers from Panic disorder may experience a sudden feeling of extreme horror and danger in relation to a certain situation or out of nowhere, without any apparent explanation.

The severity and frequency of these panic attacks may differ from person to person. Some people have situational panic attacks that may be triggered by something that they are afraid of while spontaneous panic attacks come from deeply rooted psychological issues that the subject doesn’t immediately recognize.

If left untreated, panic disorder can develop into agoraphobia which is a fear and anxiety of being stuck in a situation where escape might be embarrassing and difficult in case of a panic attack.

This ends up causing the person to stay away from certain situations where they might fear getting a panic attack like leaving the house alone, being in a crowded place, being on stage, etc.

Depression is one of the most common mental illnesses that negatively affects every aspect of your life. It can cause a number of emotional and psychological problems that may stop the subject from functioning properly in their daily life.

Some of the major symptoms of depression include losing interest in everything, weight loss or gain, feeling sad all the time, insomnia, having a hard time concentrating, and feeling lethargic and fatigued.

However, depression is also treatable with medication and therapy. Some people have found marijuana to have a positive effect on depression patients, so it is worth a try as weed delivery in Vancouver has now become easier than ever. Many Canadian online pharmacies will deliver marijuana at your doorstep.

However, make sure that you consult your doctor before self-medicating because weed can also make some people extremely neurotic and paranoid.

Dementia is a specific mental disease, it is rather a term that describes mental conditions related to mental impairments where you can’t remember, think, or make decisions.

The most common form of dementia is Alzheimer’s disease. Although this condition mostly affects people over 65 years of age, in some rare cases it can also affect people as young as 30 years old. Because most people who suffer from this condition are above 65 years of age, people think it is a normal part of aging but that is not true, many people live their entire lives without developing this problem.

We as a society need to be more aware of mental health disorders so we can help those around us who are suffering and make sure that they don’t feel isolated because that can lead to further deterioration of their mental health.

In conclusion, it’s high time that we start taking mental health very seriously because we have been ignorant for way too long and there is no room for ignorance in the day and age we are living, especially with something as important as mental health.

Latest posts by RAKI WRIGHT (see all)
Previous Post: « Starting A New Warehouse Job? 5 Ways To Keep Safe On Shift
Next Post: Delivery day; 4 essential things you need for after your baby’s birth »